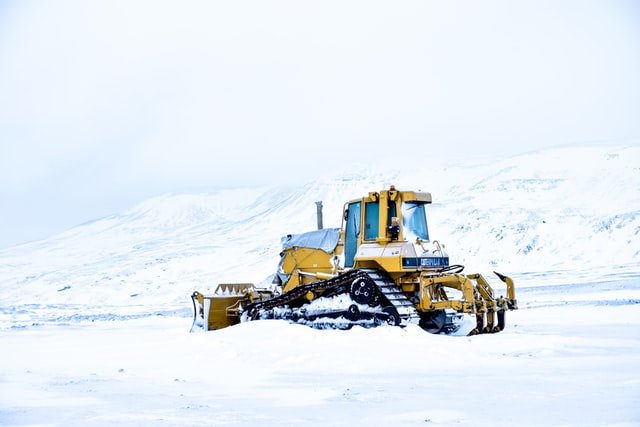 On September 22, 2021, the Federal Court (the “FC”) set aside a decision by the Trademarks Opposition Board (the “TMOB”) and refused sporting brand Puma SE’s (“Puma”) trademark application for ‘procat’ on the ground of confusion and non-distinctiveness. The FC concluded that Puma’s use of the trademark would be likely to cause confusion with heavy equipment manufacturer Caterpillar Inc.’s (“Caterpillar”) ‘CAT’ trademark.

Under Canadian law, a trademark is typically only valid if it is distinctive of its owner, meaning the mark designates a single source to the consumer. Subsection 50(1) of the Trademarks Act (the “TMA”) provides that the use of a trademark by a licensee is deemed use of the mark by the owner, where the owner has, under licence, direct or indirect control of the character or quality of the licensed goods or services.

This provision was at issue in the present case, as the TMOB had to consider whether Caterpillar’s licensees, Wolverine World Wide Inc. and Toromont Industries Ltd., pointed to Caterpillar as the source of the goods.

In January 2012 Puma filed application number 1,558,723 for the wordmark procat based on proposed use of the trademark in Canada in association with “footwear, namely athletic, sports and casual shoes and boots; headgear, namely hats and caps” (the “‘723 Application”). In October 2012, Caterpillar, owner of the trademark CAT & Triangle Design, filed an opposition claiming that the ‘723 Application was not registrable because it caused confusion and was not distinctive. 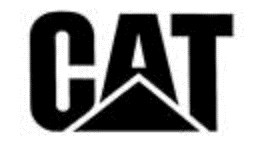 The TMOB found that Caterpillar did not have the requisite control to benefit from the TMA deeming provision. In part, the TMOB pointed to the fact that the licensing arrangements were focused on the packaging and labelling of the goods manufactured, rather than the character and quality. The TMOB similarly based its conclusions on confusion and distinctiveness around the idea that consumers would not necessarily recognize an association between the goods provided by the licensees and Caterpillar. Caterpillar’s opposition was rejected and the ‘723 application allowed.

On appeal, Caterpillar argued that the TMOB erred (1) in its analysis of the prefix ‘pro’ in the trademark proact; (2) in its conclusion regarding Caterpillar’s control over its licensees; and (3) in drawing inferences of marketplace use based on Puma’s state of the register evidence, without any evidence of actual use [26].

To note, new material evidence was filed, triggering a de novo or correctness review of the TMOB’s decision [32-36].

Critiquing the TMOB’s analysis of subsection 50(1), the FC clarified that a trademark owner can demonstrate control in any of the following three ways, “i) attest that it exerts the requisite control; (ii) provide evidence demonstrating that it does so; or (iii) provide a copy of the licence agreement that explicitly provides for direct or indirect control of the character or quality of the licensed goods” [52]. The FC found that the new evidence submitted by Caterpillar was satisfactory and Caterpillar could therefore benefit from the controlled licencing presumption.

With respect to confusion, the question at bar was whether the casual consumer would believe that the goods associated with procat and CAT & Triangle Design respectively were authorized, licensed, manufactured or sold by the same person, i.e., by Caterpillar [61]. The FC again disagreed with the TMOB, finding that it was an err to not consider all of Caterpillar’s licensing arrangements and sales of CAT footwear and headgear by other trademark merchandise licensees [72]. In support of this conclusion, the FC pointed to the fact that there was no evidence that the trademark procat acquired any distinctiveness [73].

The FC further diverged from the TMOB in respect of its analysis of the shared ‘cat’ component of both trademarks. Though the TMOB suggested that the prefix ‘pro’ in procat was enough to differentiate Puma’s trademark from Caterpillar’s, the FC argued that instead, this can be seen as creating a “laudatory connotation…shifting the focus of the resemblance assessment to the more striking feature of the trademark, namely, the suffix “cat”” [78].

For the above reasons, Caterpillar’s application appealing the TMOB’s decision was allowed and the ‘723 application was refused.

In refusing the registration of Puma’s trademark, this decision by the FC highlighted two important considerations in Canadian trademark law. First, the impact and power that new evidence can have on an appeal, and second, the necessity for holders of trademark rights to be sure that the licensing arrangements in place meet the requirements under the TMA for the licensee’s use to be deemed use by the owner.