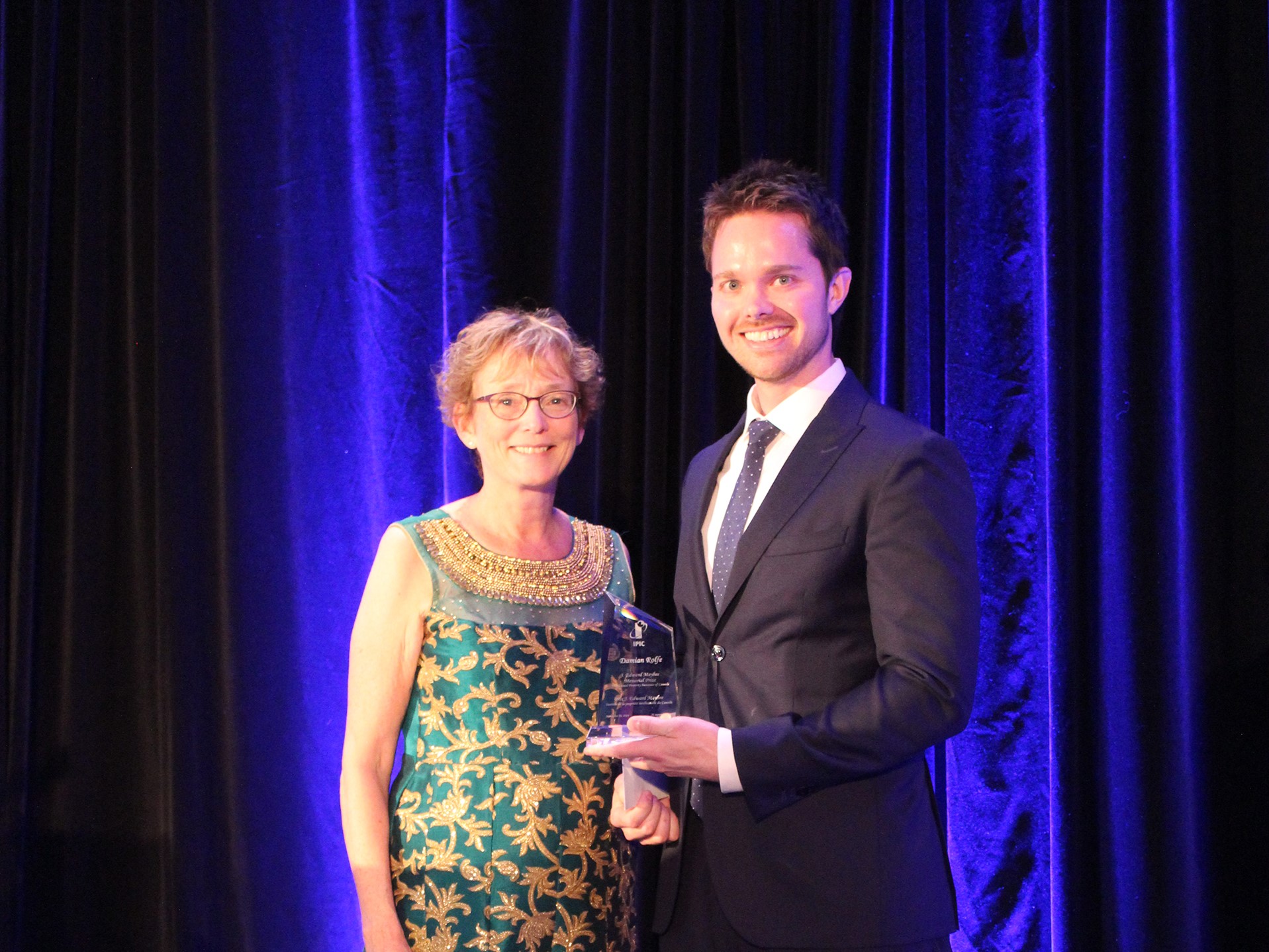 We are pleased to announce that Damian Rolfe, an associate with PCK Intellectual Property, has been honoured with the J. Edward Maybee Memorial Award.

We are proud to note that Damian is not the only PCK team member to have earned this recognition. PCK President, Stephen Perry, won the same award in 1985. The award recognizes the highest overall standing in the Canadian Patent Agents Qualifying Examination. Damian received his award on September 26th during the Gala Dinner at IPIC’s Annual Meeting in Ottawa.