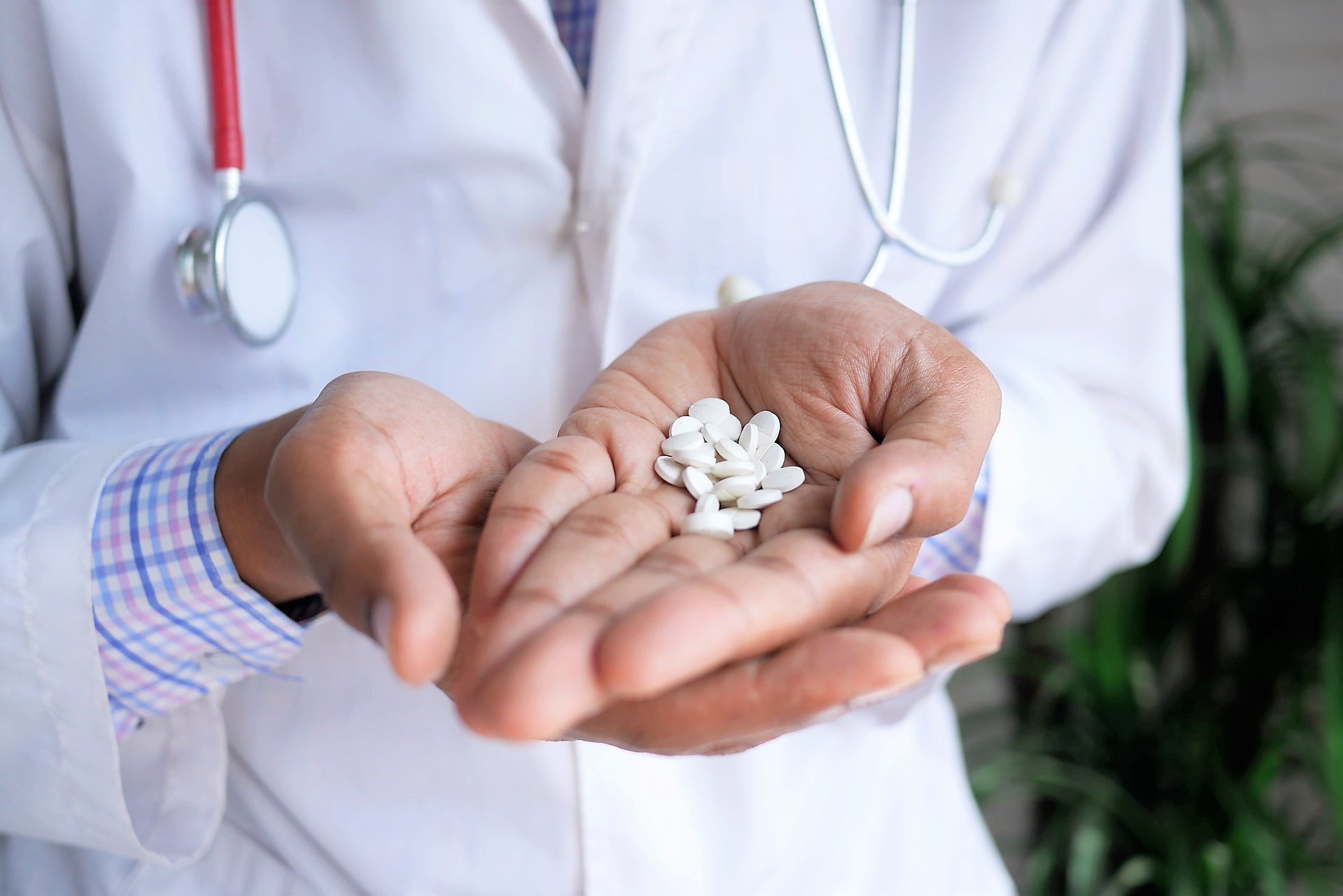 Although patents are considered the primary legal mechanism for protecting new technology, data protection regulations are equally powerful for protecting pharmaceutical innovations. Data protection was the reason behind the Federal Court’s (“FC”) recent decision to once again reverse Health Canada’s marketing approval of RUZURGI for the treatment of Lambert-Eaton Myasthenic Syndrome (“LEMS”) in pediatric patients .

Deciding in favour of two major pharmaceutical companies, Catalyst Pharmaceuticals, Inc. and KYE Pharmaceuticals Inc. (collectively “Catalyst”), the FC held that the Minister of Health’s (the “Minister”) decision to issue a Notice of Compliance (“NOC”) to Médunik Canada (“Médunik”) for RUZURGI was not based on a reasonable interpretation of the data protection provisions of the Food and Drug Regulations (the “Regulations”).

In order for a new drug to receive a Notice of Compliance indicating market approval by Health Canada, the drug maker must submit a New Drug Submission (“NDS”) that includes extensive clinical data. The necessary clinical data can take years and millions of dollars to accumulate. Generic drugs, on the other hand, can take a shortcut by merely comparing their product to a drug that has already received market approval.

In recognition of the substantial investment required to launch a new drug, extra protections are conferred on drugs that are considered to be “innovative”. These protections prevent other pharmaceutical companies from referencing clinical data from the innovative drug’s NDS for 8 years from the date of market approval by Health Canada. These drugs are then designated and listed on Health Canada’s Register of Innovative Drugs (the “Register”). This regulatory framework contributes to the advancement of innovation in Canada’s pharmaceutical sector.

In 2019, Catalyst and Médunik concurrently sought approval of their drugs containing amifampridine, a medicinal ingredient that can be used to treat a rare and debilitating autoimmune disorder. At the time, no drug containing amifampridine had been approved in Canada and no treatment for LEMS was available on the market. The dispute arose when both drugs were approved, despite Catalyst receiving “innovative drug” status for its drug FIRDAPSE before Médunik’s approval of its RUZURGI product.

Concerned about the prejudicial effect that the Minister’s decision may have on data exclusivity rights, Catalyst sought judicial review, alleging the decision was inconsistent with Catalyst’s granted data protection. In May 2021, the FC granted the judicial review and instructed the Minister to redetermine the issue. Two months later, the regulatory agency re-issued its approval of RUZURGI, and Médunik immediately resumed its supply to Canadian patients.

Catalyst returned to the FC seeking judicial review of the Minister’s decision to issue an NOC to Médunik for the second time in less than a year. Central to the FC’s decision was the Minister’s interpretation of subsection C.08.004.1(3) of the Regulations, as several aspects were found to be flawed.

Firstly, the FC concluded that the Minister’s interpretation of the data protection provisions of the Regulations relating to timing were unreasonable.

The FC also considered the apparent “evidentiary gap” in the record.[4] In accordance with the Supreme Court of Canada’s decision in Canada (Minister of Citizenship and Immigration) v. Vavilov, decisions may be unreasonable if a decision-maker fundamentally fails to account for the evidence before it. It is a high threshold, as courts cannot reweigh evidence on judicial review. Here, the FC was satisfied that there was contradictory evidence in the record that the Minister did not address.[5] Particularly, Médunik had made statements to Health Canada about how the safe and effective use of its drug was supported by available nonclinical data, referring to FIRDAPSE-related studies.[6]

The FC remitted the matter back to the Minister for redetermination, now for the third time.

Once again, pharmaceutical manufacturer Médunik will be required to halt distribution of its RUZURGI product, allowing Catalyst to enjoy market exclusivity. Though a win for innovators in Catalyst’s position, this decision leaves other pharmaceutical manufacturers launching new drugs in somewhat of a precarious position. Drug makers that make reference to the safety or efficacy of a similar product that is pending approval may later be subject to the data protection prohibitions if the similar product beats them to the finish line.