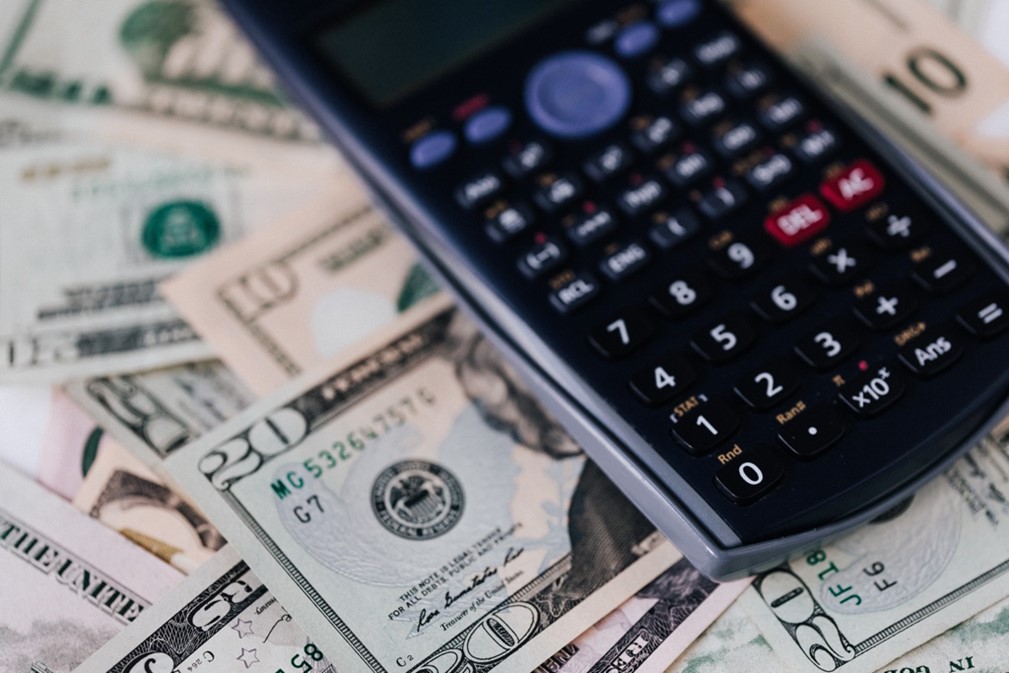 On August 18, 2021 the Federal Circuit (the “FC”) denied the United States Patent and Trademark Office’s (the “USPTO”) request to shift expert witness fees to an applicant. The FC clarified that, although the applicant is required to pay all the expenses of PTAB proceedings, this does not include expert witness fees, as the language is not sufficient to overcome the American Rule’s presumption against fee-shifting.

In the United States, though patents are allowed a term of twenty years from the date of filing, typically the number of years that patent protection is actually enjoyed is lower. For example, if an inventor spends two years prosecuting their patent the effective patent term would only be eighteen years. Previously, patent terms lasted seventeen years from the issue date, allowing applicants to strategically delay the issuance of their patents while maintaining secrecy and leverage in the market.

The twenty-year-from-filing rule came into force on June 8, 1995 and transitioned the USPTO from an issuance-based patent exclusivity system to a filing-based patent exclusivity system under the Uruguay Round of the General Agreement on Tariffs and Trade (the “GATT deadline”). In anticipation of the GATT deadline, many patent applicants, including Hyatt, rushed to the USPTO to file their patent applications. In total, Hyatt filed 381 patent applications in the days leading up to the GATT deadline, many of which claim priority back to filings from the 1970s and the 1980s and claim fundamental aspects of computer chips. If patents issue for these inventions, they could be broadly enforceable against major industry players.

Though many of Hyatt’s filings are still pending, others have subsequently been denied by the Patent and Trial Appeal Board (the “PTAB”). Challenging the PTAB’s rejections, Hyatt filed a suit in the district court under 35 U.S.C. § 145 about four computer software patent applications. Throughout the litigation, the UPSTO argued the applications were invalid because Hyatt was responsible for unreasonable delays in prosecution . Though the district court initially dismissed the defense and ordered the USPTO to grant some of Hyatt’s patent claims along with an award of legal fees, in an earlier appeal, the FC undid this relief.

The present appeals are a further chapter in the saga involving the USPTO and Hyatt. Over the years, the USPTO has spent millions examining Hyatt’s patent applications and as such, these appeals consider whether the USPTO is entitled to shift expert witness fees incurred in patent applicant lawsuits filed pursuant to 35 U.S.C. § 145.

Particularly of concern was the language in 35 U.S.C. § 145 providing that “[a]ll expenses of the proceeding” shall be paid by the applicant filing suit. The District of Columbia held that this language was not sufficient to overcome the American’s Rule’s presumption against shifting expert fees. The USPTO appealed.

The FC began with an analysis of the options available to patent applicants upon receiving an adverse decision from the PTAB, before moving to the American Rule presumption [4-7]. This rule holds that each party to a lawsuit should be liable for their own fees unless a statute or contract provides otherwise. As such, the FC turned to statutory language, dictionary definitions, legislative history, jurisprudence, and other statutes to clarify whether expert legal fees were in fact contemplated by US Congress as being part of the statute [7-10]. Ultimately, the FC determined that the language provided was not strong enough to include expert witness fees and denied USPTO an award of its expert fees [10].

Though the USPTO argued that district courts routinely awarded expert witness fees under 35 U.S.C. § 145, and that examples could be turned to where the term “expenses” were found to include expert witness fees, the FC was unconvinced [11-17]. The FC was further unconvinced by the USPTO’s suggestion that denying expert witness fees could increase the cost of patent applications. The FC reasoned with reference to the Supreme Court in Peter v. NantKwest, that the longstanding American Rule presumption cannot be overturned without explicit and specific Congressional intent to the contrary [17].

This decision marks a departure from common practices by the district courts, who have typically shifted expert witness fees to the applicant. Still, expert witness fees are only a portion of the vast expenses that are incurred through a patent appeal, and the cost of appeal remains out of reach for many solo inventors and small businesses. Although Hyatt’s plight may be difficult to sympathize with, his case raises important questions about who should have access to the patent appeal process.