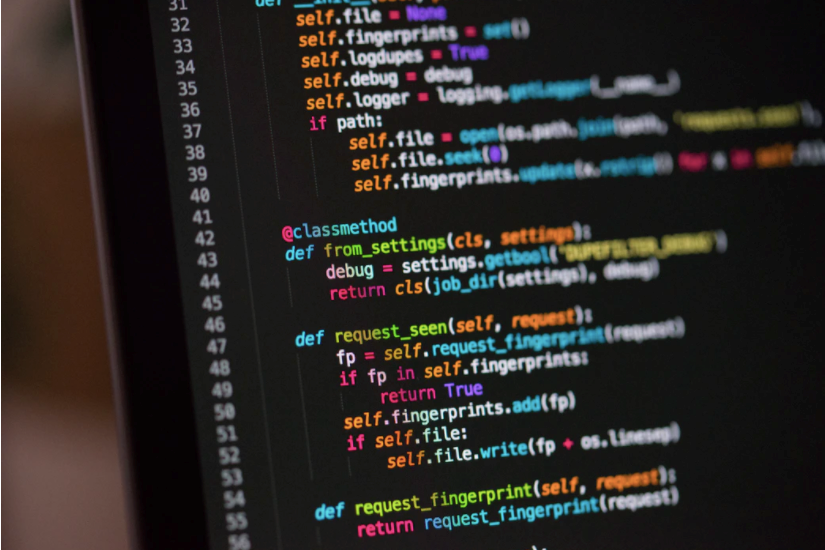 On August 21, 2020, the Federal Court of Canada (“FC”) issued a ruling that held that the Canadian Intellectual Property Office (“CIPO”) erred in applying the “problem-solution” approach when determining subject-matter eligibility of a patent application. The approach was at odds with several Supreme Court of Canada (“SCC”) decisions and has been called “questionable” in Canadian jurisprudence. However, after the FC’s recent ruling, patent applicants may feel relief in knowing that their innovations, especially in the area of computers, have a stronger shot at being protected. The FC has affirmed that CIPO is obligated to follow a purposive approach and consider the patent owner’s intentions when construing a claim.

On June 19, 2008, Yves Choueifaty, filed Patent Application No. 2,635,393, (“’393 Application”) for “a new method for selecting and weighing investment portfolio assets that minimizes risk without impacting returns.” [paras 3-4] In order to determine whether the subject-matter of the claim was captured under the definition of “invention”, CIPO applied the problem-solution approach referred to in CIPO’s Manual of Patent Office Practice (June 2015) (“MOPOP”) and a Practice Notice published on their website. [para 13] Under this approach, CIPO identifies the problem solved by an invention and determines the claim elements that are essential to that solution. [para 13]

Applying this approach, CIPO concluded that the claims were directed to a scheme or rules of calculations. It was not a computer improvement. CIPO therefore held that the subject-matter of the claims was outside of the definition of “invention” outlined in Section 2 of the Patent Act. [paras 16-18] Choueifaty appealed the matter to the FC, where the main issue was the legitimacy of CIPO’s problem-solution approach. According to Choueifaty, had CIPO applied the correct purposive construction test, it would have arrived at a very different conclusion. [para 30]

The Problem with the Problem-Solution Approach

Choueifaty advocated that purposive construction is the correct legal test, and not the problem-solution approach. Choueifaty relied on leading SCC cases to support its position. In Free World Trust v Électro Santé Inc, 2000 SCC 66, the SCC held that determining whether an element is essential requires a purposive construction of the claim, including whether the element was intentionally meant to be essential by the inventor, and whether that element could be “substituted or removed without intentionally affecting function.” [para 28] This was also supported by Whirlpool Corp v Camco Inc., 2000 SCC 67 where the SCC stated that the essential elements depended on the language of the claim, construed purposively and based on evidence of how persons skilled in the art would interpret the claims. [para 28]

The FC agreed with Choueifaty, holding that essential elements cannot be identified purely based on a literal interpretation of claims. [para 35] Doing so and applying the problem-solution approach would not only be inconsistent with the SCC’s authority, but it would be no different than applying the “substance of the invention” approach rejected in Free World. [para 35] Instead, the FC reaffirmed the test in Free World and held that in order to construe the claim, the patent examiner must ask the following questions:

Differentiating Between Judges and Patent Examiners?

CIPO argued it was not required to follow the purposive approach since patent examiners are not engaged in the same kind of work as judges. [para 26] They relied on Genencor International Inc. v Canada (Commissioner of Patents), 2008 FC 608 to support this position which held that the decision in Whirlpool was directed at judges, and did not apply to CIPO. [para 34] Genencor was inconsistent with the newer Canada (Attorney General) v Amazon.com, Inc, 2011 FCA 328 decision which followed Whirlpool and Free World Trust in ruling that the Commissioner of Patents is required to employ the purposive construction test. [paras 35-36]

As a result, Genecnor has resulted in much confusion amongst patent practitioners. As identified and stated by PCK IP’s very own, Stephen Perry and Andrew Currier, in Patent Law, third edition, 2018, “[a]n unresolved question of law is whether the Amazon Appeal Decision effectively requires a single standard of claim construction that is promulgated by the Courts and overrules Genencor, or whether Genencor properly recognizes a degree of deference in claim construction owed to the Commissioner as asserted in the Practice Notice.”

That question has since been resolved by Choueifaty, which rendered Genencor “no longer good law.” [para 35] The Court held that it was not just the judge who was tasked with determining validity as determining validity was inherently part of the Commissioner’s duties. [paras 35-36] Therefore, the FC remanded the Application back to CIPO to reassess the ’393 Application under the correct constructive purpose test. [para 43]

Interestingly, this case provides clarity not because it creates new law but because it reinforces previous SCC decisions that CIPO has avoided following for years. Subject to any successful appeals, patent applications for software and medical diagnostics will likely be more successful under purposive construction, as this approach emphasizes the inventor’s intentions and is not as strict as the “problem-solution” approach. 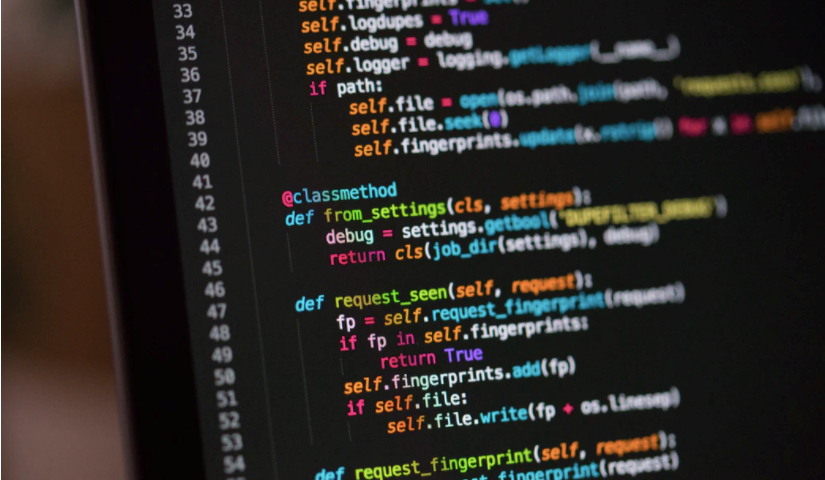