The Limits of Artificial Intelligence and Patent Drafting

The Limits of Artificial Intelligence and Patent Drafting 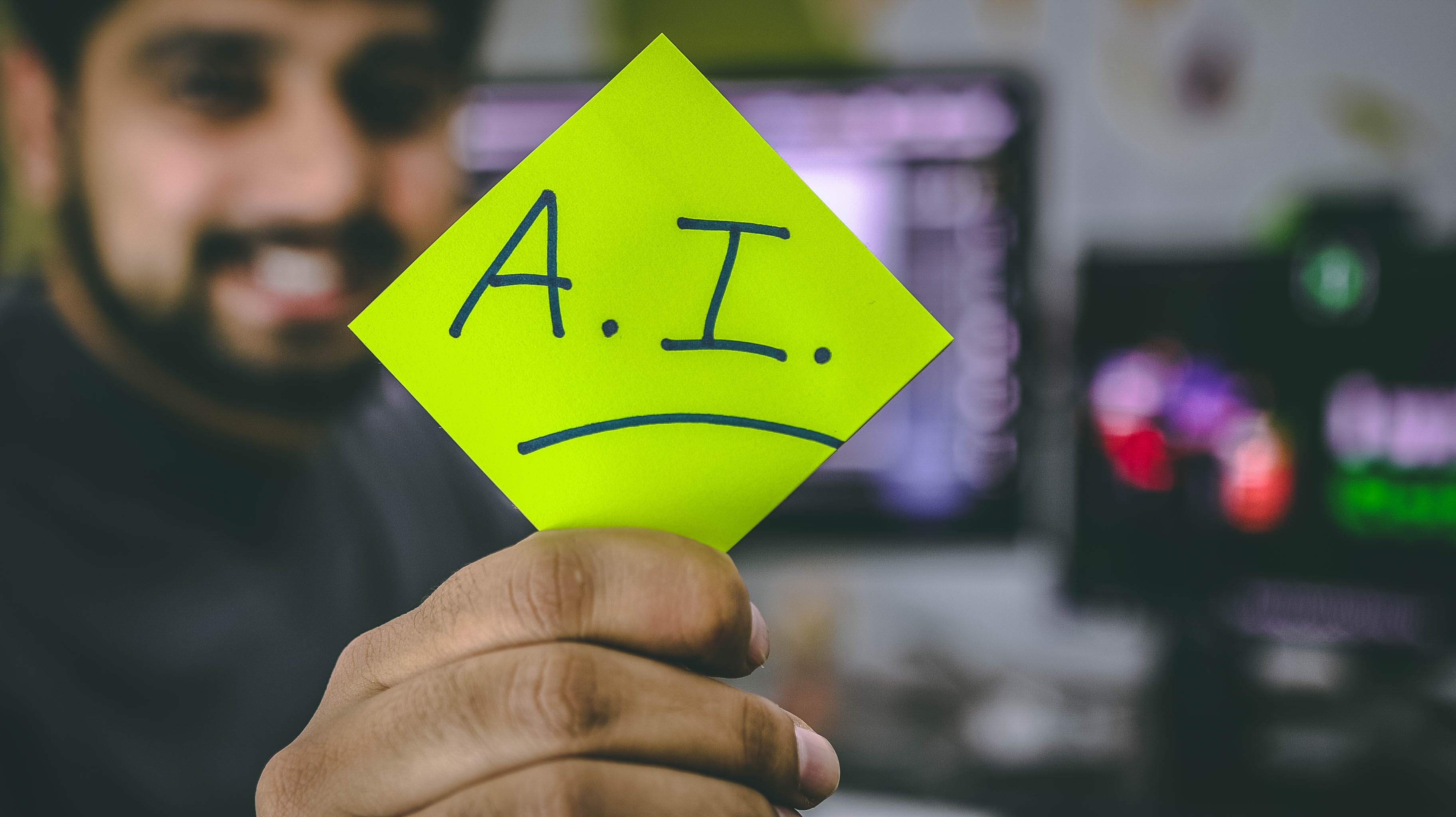 I began practicing patent law at the end of the Dictaphone era, and have practiced throughout the Internet era.  Today, there is much talk about how artificial intelligence (AI) already plays a significant role in drafting patent applications and has the potential to completely automate the patent drafting process and replace the patent attorney altogether.  As a fan of technology, I am fascinated and excited by the prospect, but I remain skeptical.

Allow me to elaborate.  Much discussion around the future of AI and the possibility of non-organic life finds its roots in the so-called “Turing Test” from computer-pioneer Alan Turing.  Turing Test definitions suggest that humans will know when we have created a fully sentient machine if a human interacting with the machine cannot tell whether they are interacting with another human.  So presumably, if an inventor can provide details of their invention to a computer, and the computer produces a fully drafted patent application, it means that the AI has effectively replaced the need for a human patent attorney.

But here I think we confuse mimicry with human authenticity. Just because a pizza ordering chatbot can mimic a person with warm greetings, kindness and responsiveness and seemingly provide the perfect pizza, does not make the chatbot alive.  This is a highly repetitive activity with limited variations in script.  Being authentically human means to feel emotions, not simply being tricked into feeling that we are dealing with a machine that responds to our wishes.  Authentic interaction with another human means sharing a mutual journey of constantly evolving thought and emotion. Authenticity means a reciprocating exchange between people, which iteratively transfers knowledge and meaning between them.  Joy, pleasure, courage, sadness, pain and fear; it is the experience of having these feelings ourselves and the capacity to empathize and mirror the feelings of the other that makes us human.

Teaching an AI to mimic patent drafting — at least certain paragraphs, sentences and perhaps claims — makes sense, but more as an assistive tool rather than a full replacement.  A purely AI-drafted patent application might even pass for something that looks and smells like a patent application, and it might even issue into an “enforceable” patent.  And perhaps for low value “commodity” patents there will be a commercial role for AI patent drafting.  But until an AI can empathize and mirror the passion of the inventor, something of potential value will always be missing from any resulting patent.  Until then, there will always be a role for the authenticity of the patent attorney.

Andrew Currier is a recognized thought leader and provides IP strategy counselling for  technology companies across the globe.  He can be reached at info@pckip.com.