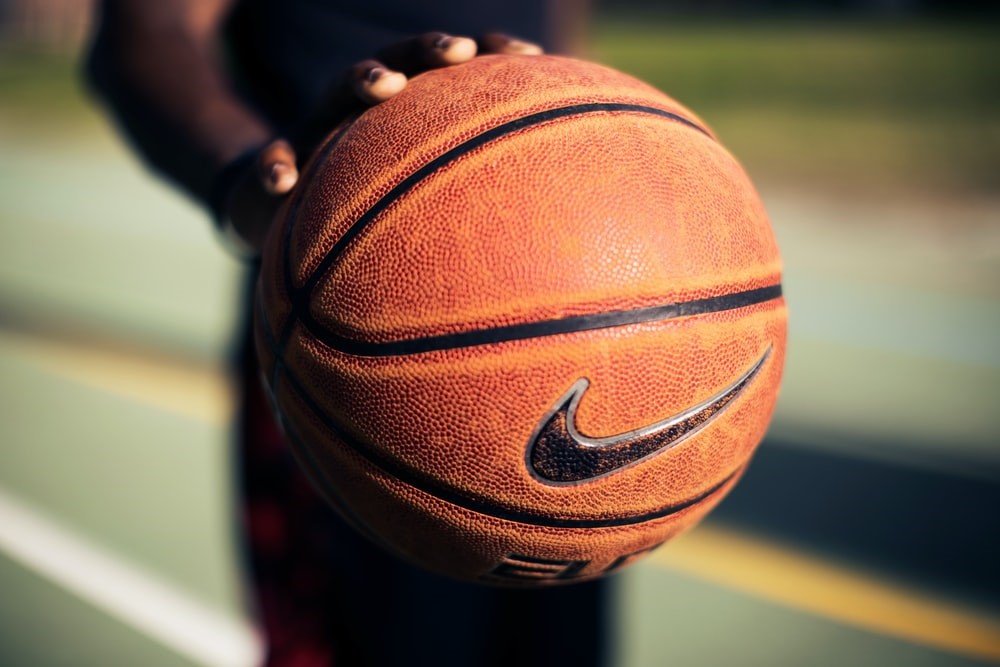 Kawhi Leonard may be known for winning NBA championships, but he recently lost a legal battle to Nike over the “Claw Design” logo. The logo was made in collaboration with Nike and incorporated Leonard’s initials and jersey number in a sketch of his hands that had famously earned him the nickname “The Claw.” However, in an oral ruling in April, Leonard learned that just because a logo was closely associated with his name and inspired by his ideas, did not mean he was the rightful copyright owner. According to the United States District Court for the District of Oregon, the Claw Design actually belonged to Nike.

On June 3, 2019, former Toronto Raptor, Kawhi Leonard, filed a lawsuit against Nike in the Southern District of California, accusing the “Just Do It” brand of copyright infringement. In his complaint, Leonard acknowledged that during his endorsement deal with Nike, which spanned from 2011 to 2018, he shared a sketch of a logo he had been working on since college (“Leonard Sketch”) (shown below on the right). Nike developed a variation, which Leonard ultimately accepted and granted permission to be affixed on the brand’s merchandise. Leonard argued that since he created the initial sketch of what subsequently became the Claw Design logo, he was the rightful owner. [pg. 4]

Nike brands its merchandise with the “Claw Design” (left), which was developed based on the “Leonard Sketch” (right).

Nike responded in July 2019 by filing a countersuit, arguing that the company held exclusive rights to the Claw Design, which was created by Nike designers. Nike further asserted that it didn’t actually matter who created the logo, as the contract between Leonard and Nike (“Nike Contract”) stipulated that any logo created “in connection with” the contract belonged to Nike. [pg. 12] Due to the forum selection clause in the contract, Nike had the home court advantage and the case was transferred to federal court in Oregon, where Nike moved for judgment on the pleadings. In rendering its decision, the Court assessed whether the Claw Design was original IP and whether Leonard had any rights to it under the Nike Contract.

There was no dispute that Leonard retained the copyright to the Leonard Sketch. However, in determining whether the Claw Design constituted a new, original work of art, which would render the logo independently copyrightable, the Court reviewed the history of the design.

Nike asserted that this was a case that involved two distinct works of art. However, Leonard referred to the images throughout his pleadings as a singular “Leonard Logo,” arguing that the Nike Claw Design was merely a derivative of his own, and that no new, original work was created during the course of the Nike Contract. [pg. 4] Leonard claimed the changes to the sketch were mere variations of his preexisting logo. However, the Court disagreed and found that the Claw Design was significantly different from the Leonard Sketch and “constituted a new, distinct piece of intellectual property.” [pg. 5] Therefore, Leonard cannot claim ownership of the logo by virtue of his authorship of the Leonard Design.

Since the Claw Design was developed while Leonard was under contract, the Court assessed the Nike Contract to define Leonard’s scope of rights. Paragraph 8 of the contract stated that Nike owned all exclusive rights, title and interest in any logos created “in connection with” the contract. [pg. 2]

While Leonard argued that the language “in connection with” was ambiguous, the Court found his argument unconvincing. The general purpose of the contract was to pay Leonard for his services and endorsement of the Nike brand. In doing so, Leonard collaborated with Nike to create the Claw Design, which he later sported. The Court noted, “[n]ot only was this activity done ‘in connection with’ the Nike Contract, it represents the whole point of the Nike Contract.” [pg. 6] Nike was therefore entitled to a declaratory judgment, naming the company the sole owner of the Claw Design. [pg. 6] The Court however, denied Nike’s requests for judgment on its copyright infringement and copyright cancellation counterclaims. Leonard was under the impression the Claw Design belonged to him at the time of infringement. [pg. 7-9]

The Leonard dispute highlights the value of establishing IP rights from the outset. Leonard believed that he was the rightful owner of the Claw Design—confusion which led to costly litigation and soiled a business relationship. To avoid this, the Nike Contract could have explicitly outlined ownership of any pre-existing IP, such as the Leonard Design. Ownership of any derivatives made during the partnership should also have been explicitly prescribed, either to Leonard or Nike. If the logo was not addressed at the outset, a separate IP agreement could have been signed when the Leonard Design was first introduced to Nike. Such agreements benefit both the celebrity and the partnering corporation, ensuring that the two parties are on the same page.