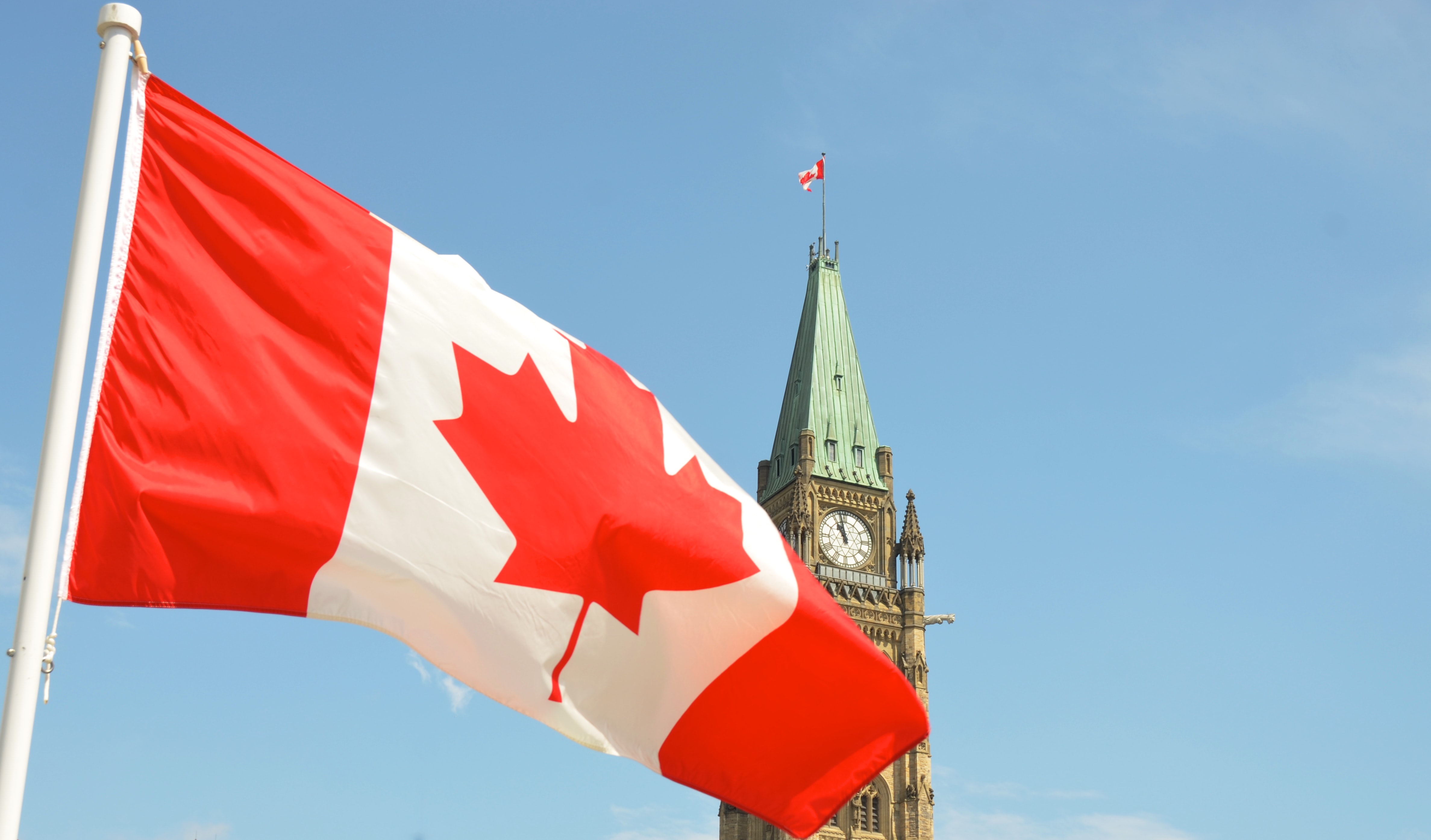 The Intellectual Property Institute of Canada (“IPIC”) responded to the Proposed Regulations firmly with submissions “… for the preservation of the status quo to permit existing …” reciprocal recognition of US Patent Agents in Canada. This position is clearly and unequivocally stated in IPIC’s formal written submissions (which also address other issues of concern to IPIC members).

At this point all indications are that, in some form another, US Patent Agent registrations will be preserved.  But there are no guarantees being offered.  The stakes are high for the many members of the profession who rely on their US registrations.  The negotiations between IPIC and Innovation, Science and Economic Development Canada (“ISED”) are held in secret and so it is very challenging for the average Canadian Patent Agent to understand what is really going on.  When the issue is pressed with IPIC leadership, IPIC has repeated asked that we trust the process, citing their inability to speak openly due to the secrecy of the negotiations.  My chief concern is that, to my knowledge, no one at ISED or IPIC has come out publicly with a guarantee that the US Patent Agent registrations will be preserved.  The concern is real, even if the risk is low, as hundreds of US Patent Applications could be found instantly without a valid agent-of-record. In the short term, this would create a potential loss of rights for applicants and errors and omissions liability for Patent Agents navigating inextensible deadlines on cases that may lack a validly appointed agent.  In the long term, it would permanently and harmfully alter the way in which originating patent drafting services are offered to Canadian innovators.

The fact that The Proposed Regulations appeared at all, without adequate consideration of this issue, shows a staggering failure in the process of formulating the College of Patent and Trademarks.  Learning from our mistakes, I believe a significant gap has been a lack of empirical data to guide the profession, IPIC and ISED in understanding the practice and needs of Canadian innovators and Canadian Patent Agents.  (In the future, I believe that IPIC should have a standing committee that gathers and publishes statistics like this.)

In particular, there are several factors that I believe are important to quantify, and their collective dynamics should be considered and articulated.  Specifically:

In the few weeks I have been immersed on this topic, I have attempted to assemble some empirical data to try and address some of these questions.  In this blog, I refer to two sources.  First, is the marvelous website maintained by Alan Macek of DLA Piper, to whom the profession owes a great debt of gratitude for his work in maintaining a treasure trove of IP statistics, found at www.ippractice.ca.  The second source is a survey in which approximately 200 agents responded out of a universe of approximately 900 registered Patent Agents.

Turning to the first set of data, I relied on the data found here. With the assistance of Wendy Low of PCK, we also tried to determine the average number of Canadian patent applications being handled per agent. This involved manually counting the number of Patent Agents listed on firm websites.  I believe even with the margins of error, the results are meaningful.  I attach those results at the end of this blog post.  Here are some interesting takeaways:

1.  Approximately 60% of Canadian patent applications are handled by 8 firms with a total of about 227 Patent Agents out of the roughly 900 Canadian Patent Agents.

a.  An average of 100 applications per Patent Agent are found within this group.

2.  Approximately 33% of Canadian patent applications are handled by 42 firms with a total of about 217 Patent Agents.

a.  An average of 64 applications per Patent Agent are found within this group.

Turning to the survey, now the data gets interesting and supports the suppositions from above.  At the time of writing, there were 203 respondents out of a total universe of approximately 900 registered agents.  Using an online sample size calculator this suggests a 95% confidence level with a 6% margin of error based on a sample size of 206.  The actual universe of registered agents who are actually practicing before CIPO is significantly lower, given that 444 Patent Agents seem to handle about 93% of all Canadian patent applications.   All to say that I believe that the sample size is meaningful.

1.  The majority of respondents were dually qualified before CIPO and USPTO.

3.  An overwhelming majority of respondents said that at least half of their practice was before the USPTO.

4.  An overwhelming majority of respondents said that they did not want to lose their US registrations.

i.  47% of respondents were in favour of a College as long as it did not require them to sacrifice their US registrations.

ii.  44% of respondents favoured the status quo, preferring no College at all.

5.  An overwhelming majority of respondents were flexible on requiring Canadian Patent Agents to reside in Canada provided it preserved their ability to be US Patent Agents.

7.  An overwhelming majority of respondents felt that if they lost their US registrations, it will be harder for them to obtain and retain Canadian clients for drafting patent applications.

8. Question 8 caused the most confusion and many respondents felt its inclusion was improper. Question 8 asked whether Canada should implement a foreign filing license or other regime to force Canadian applicants to file in CIPO first. 51% percent of respondents either disagreed or strongly disagreed.  The question was included because when we consider whether the Canadian versus US agent-reciprocity regimes are “fair” it is often said the current Canadian regime is unfair to Americans because it requires Americans to use a Canadian address.  However, when looked at as a whole, the US foreign filing license makes it administratively easier for Americans to file first in the USPTO, and our US licenses only allow us to act on behalf of Canadians. Canadian applicants have no such limitation, allowing Canadians to file first in any country they choose.  Accordingly, American Patent Agents can and do seek work from Canadian applicants in a way that Canadian Patent Agents are unable to equally seek from Americans.  This imbalance drastically favours Americans because the lifetime financial value of controlling an originating application in the US and around the world is worth far more economically than handling a single Canadian patent application.  There is thus an overall lack of understanding of both patent systems, as a whole, when considering the “fairness” of the two reciprocity regimes, and the reciprocity regime is weighted far more heavily in favour of Americans.

The data from the professional survey can be found here.

A breakdown of Canadian patent applications by law firm can be found here.