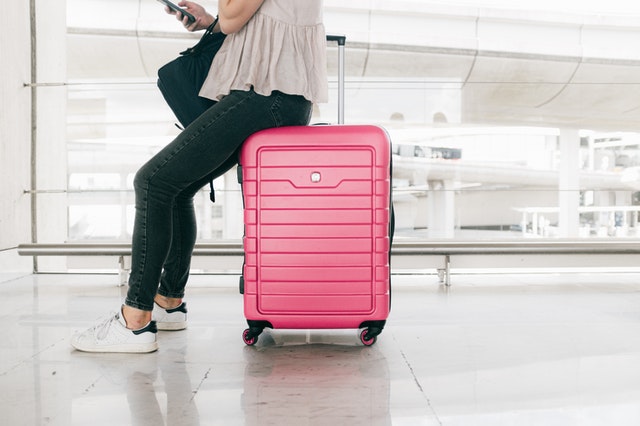 The Supreme Court of Canada has laid to rest a longstanding legal battle between Travelway Group International Inc. (“Travelway”) and Group II International Ltd., Holiday Group Inc. and Wenger S.A. (collectively “Wenger”), the maker of the world-famous “Swiss Army Knife”. PCK IP Lawyers LLP is proud to have represented Wenger in this matter alongside Stockwoods LLP.

Three of Wenger’s trademarks for luggage and bags feature a Greek cross.

Wegner initially brought actions against Travelway in 2013, alleging trademark infringement and passing in relation to two of Travelway’s registered marks for luggage and bags.

The two Travelway trademark registrations that were expunged by the Federal Court.

In an initial appeal to the Federal Court of Appeal, the court found that Travelway had infringed Wenger’s trademarks and has passed off its own goods as theirs. The case was remitted to the Federal Court who expunged both of Travelway’s trademark registrations. Returning to the Federal Court of Appeal in 2020 FCA 210, the main issue was whether to award damages for the infringement. Surprisingly, the FCA overruled its previous decision, this time finding that a registration provides a complete defense to infringement, and therefore Travelway was not liable for infringement damages. The court further commented that a registration is also a complete defense to passing off, however, since Travelway did not appeal the earlier finding of passing off, Wenger remained entitled to an accounting of profits for passing off. You can read our summary of the FCA decision here.

For more information on trademark expungement or to obtain IP protection for your assets, please contact a professional at PCK Intellectual Property.