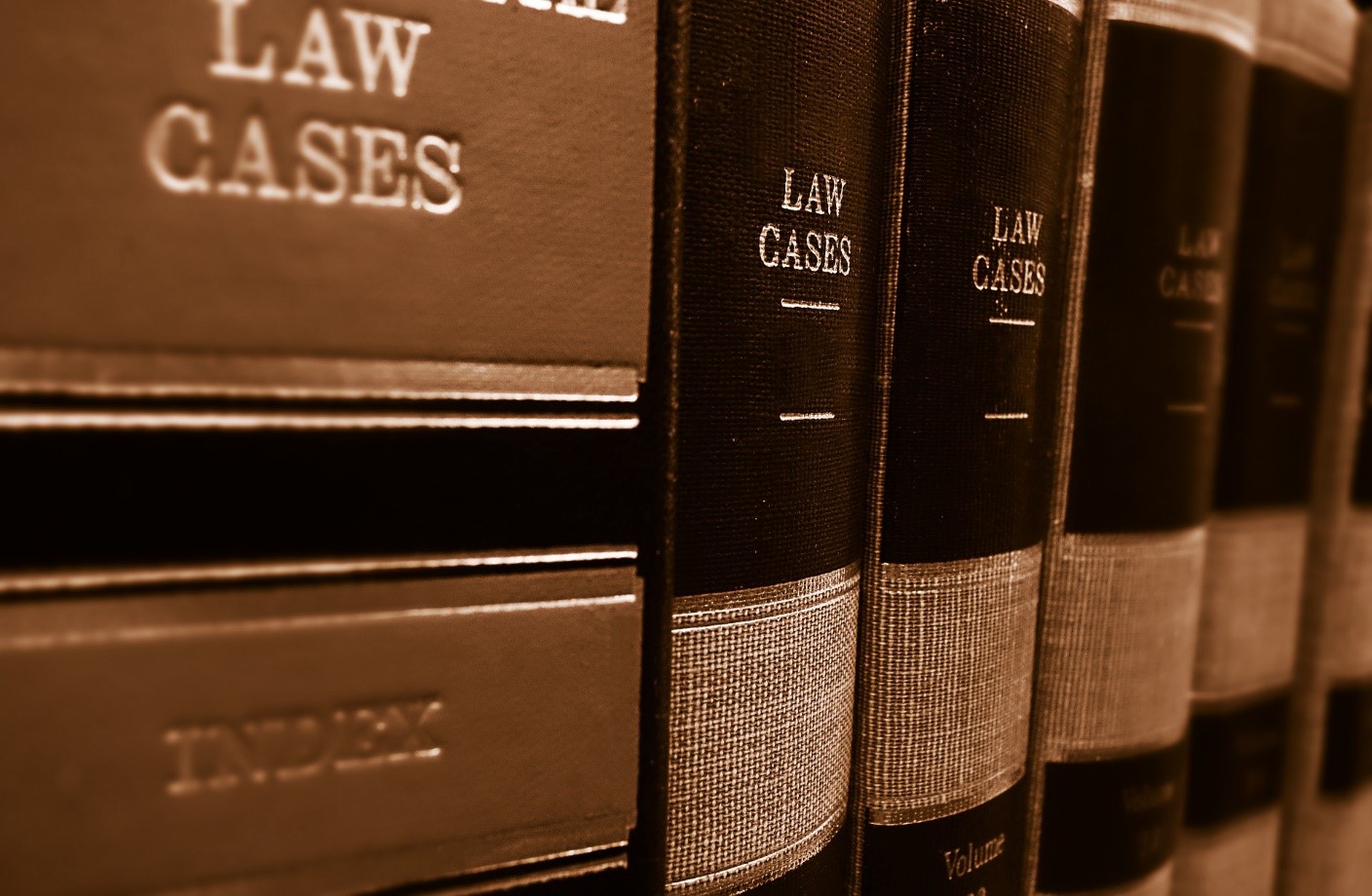 A case recently dismissed by the United States Court of Appeals for the Federal Circuit (“CAFC”) confirms that decisions of the Patent Trial and Appeal Board (“the Board”) cannot be appealed in the absence of real, concrete injury. AVX Corporation (“AVX”) had petitioned the Board seeking a declaration of invalidity for US Patent No. 6,661,639 (the “‘639 Patent”), belonging to Presidio Components (“Presidio”). The Board had invalidated some but not all of the claims in the ‘639 Patent. Dissatisfied with the result, AVX then appealed the decision to the CAFC, which denied AVX’s claims because AVX lacked standing to appeal the Board’s decision.

Since AVX does not currently produce products that would be captured under the ‘639 Patent, Presidio claimed that AVX has not been harmed by the patent. In response, AVX offered two creative counter-arguments.

First, AVX asserted that its case must be heard now or else it will be powerless to defend any infringement actions from Presidio in the future. The estoppel provision (35 USC § 315(e)) prevents a  party from forwarding any arguments that it “raised or reasonably could have raised” in a previous proceeding. [pg. 7] AVX claims that it will be denied a full and fair defense in future proceedings because it will be unable to use the same invalidity arguments it raised during the inter partes review.

The CAFC was unpersuaded by the estoppel argument. First of all, the estoppel provision itself does not constitute an injury that would give AVX the right to be heard by the court. [pg. 8] Furthermore, it is not certain that the estoppel provision would prevent AVX from raising the same arguments in a future infringement dispute. Typically, rules that preclude a party from taking a legal action will not apply where the party lacks a right to appeal that judgement. [pg. 8]

Secondly, AVX argues that the Board’s decision to uphold the ‘639 Patent injures AVX because it impedes AVX’s ability to compete with Presidio. Given the extensive history of litigation between the two businesses, AVX asserts that the ‘639 will give Presidio leverage in negotiations and dissuade customers from choosing AVX products. [pg. 5] Consequently, AVX should be granted “competitor standing.”

Competitor standing has been granted to industry players in order to challenge certain government actions that would alter competition. However, in all cases cited by the CAFC, the harm to the challenger was non-speculative and highly likely to occur as a result of the government action. [pg. 11] On the other hand, a patent claim could only have a real, concrete effect on a competitor if that competitor was “currently using the claimed feature or nonspeculatively planning to do so in competition.” [pg. 12] This logic does not apply to AVX since it is not currently using technology that would infringe the ‘639 Patent, nor has it invested in the development of any such technology. [pg. 10]

This decision confirms some limits on patent opposition proceedings. If a competitor is unsuccessful in challenging a patent before the Board, it must provide a non-speculative injury, or wait for the patentholder to initiate further litigation. Regrettably, this latter option leaves the competitor with a high-risk decision: to refrain from releasing competing products that would infringe the patent or release an infringing product and risk litigation. For more information, contact a PCK IP professional.