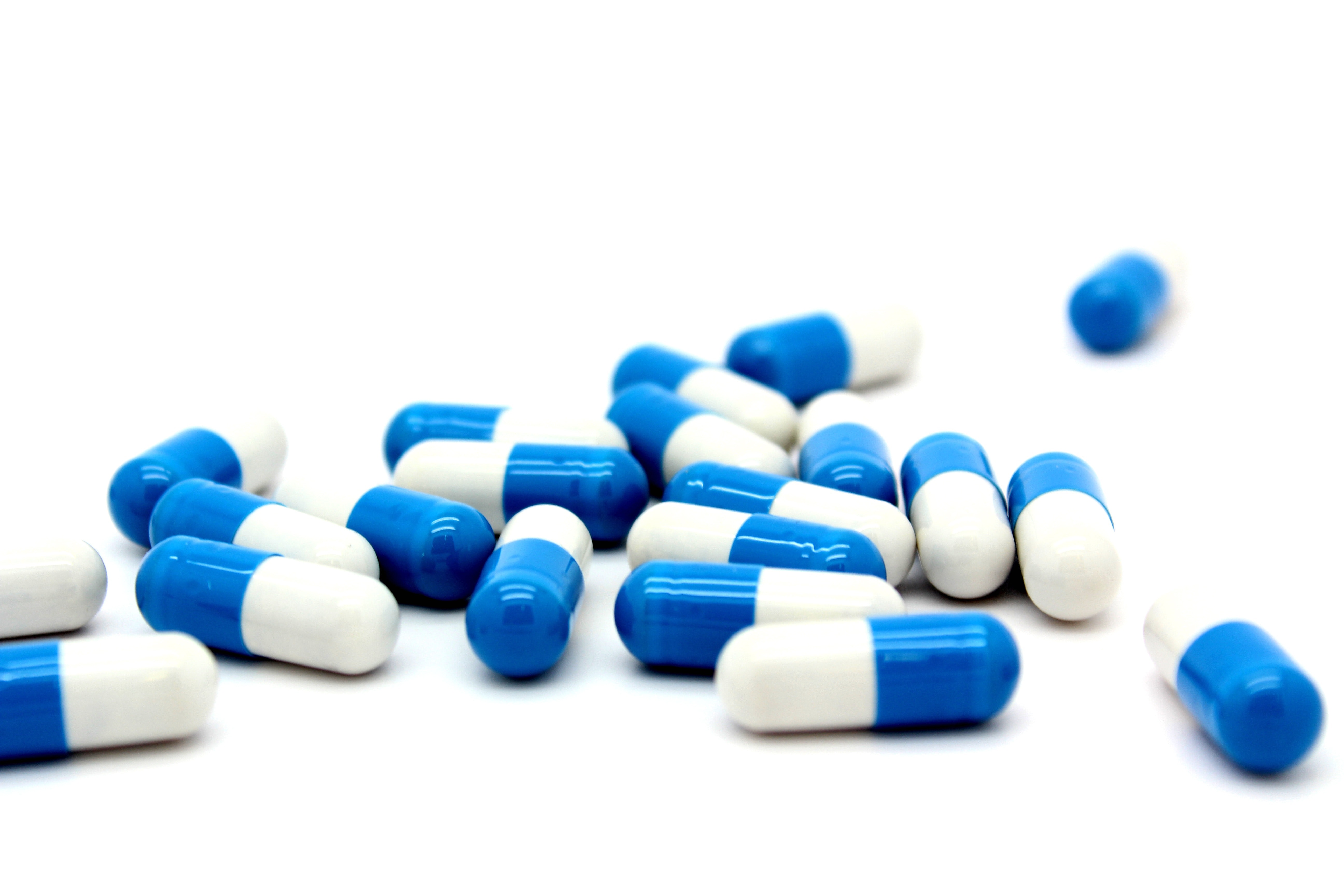 The Federal Court (“FC”) confirms in this case that jurisprudence determined under the former Patented Medicines (Notice of Compliance) Regulations (the “Regulations”) is not automatically applicable to the revised Regulations. The FC dismissed Pfizer Canada Inc.’s (“Pfizer”) motion, as it was not plain and obvious that the within action was scandalous, frivolous, vexatious or otherwise an abuse of the Court’s process. [28]

Pfizer filed a new drug submission (“NDS”) to market NIVESTYM, a biosimilar of Amgen Inc and Amgen Canada Inc’s (collectively “Amgen”) NEUPOGEN (filgrastim) which is listed against Amgen’s Canadian Patent No. 1,341,537 (the “537 Patent”). Amgen then commenced an action against Pfizer under the new Regulations to prevent Pfizer from obtaining a Notice of Compliance (“NOC”) for NIVESTYM. [2]

Within the context of this action, Pfizer filed for a motion to dismiss the action on the ground that it is redundant, scandalous, frivolous or vexatious or is otherwise an abuse of process, claiming that Amgen lost its right to further assert the 537 Patent under the Regulations. [1,3]

In a previous proceeding, Amgen asserted the 537 Patent against Apotex Inc (“Apotex”) because Apotex was seeking an NOC for GRASTROFIL, a biosimilar of NEUPOGEN. Justice Hughes of the FC found in his decision dated November 10, 2015, that Apotex’s allegations of invalidity of the 537 Patent on the grounds of obviousness were justified. He dismissed Amgen’s application and thereafter, Apotex received its NOC for GRASTROFIL. [4] Before Justice Hughes rendered his decision, Amgen had started another application asserting the 537 Patent against Apotex’s GRASTROFIL in a different dosage strength. This application was also dismissed. [6] After Apotex entered the Canadian market with its GRASTOFIL products, Amgen commenced an action under the Patent Act, alleging infringement of its 537 Patent. The action was discontinued and the GRASTOFIL products remain on the market. [8]

Amgen also commenced an application asserting its 537 Patent against BGP Pharma ULC dba Mylan (“Mylan”) who was seeking an NOC for FULPHILA (a biosimilar of NEULASTA which is also listed against the 537 Patent), but Amgen discontinued this application. [9]

Motion Is Not Clearly Abusive Of The Court’s Process

Upon review of the previous proceedings concerning the 537 Patent, the FC dismissed Pfizer’s motion. [3, 29] The FC agreed with Pfizer that the new Regulations’ s. 6.08 have essentially the same wording as the previous Regulations’ wording of s. 6(5)(b) (under which Amgen’s application was dismissed by Justice Hughes). [15] However, the FC indicated that:

Hughes J.’s findings in the first Apotex GRASTOFIL application cannot simply be grafted on to the within action. Regard must be had to the operation of the entire NOC regime under the old and revised Regulations and what exactly was in issue and decided by Hughes J. under the old regime and to what extent it applies, if at all, to the current action. [17]

Under the old Regulations, decisions regarding applications were not binding on actions for patent infringement or to declare a patent invalid. The 537 Patent remains valid, as no final disposition invalidated it. [19-21] Under the new Regulations, if the FC finds in favour of Pfizer, this would be a final determination subject only to a full right of appeal: “The within action is effectively its first and only chance.” [22-23]

The FC was not satisfied that it is plain and obvious that the within action is scandalous, frivolous, vexatious or is otherwise an abuse of the Court’s process, and therefore dismissed the motion. [28-29]

In this decision, the FC recognizes the limits of decisions under the former Regulations. The FC explains: