FCA Endorses Non-Infringing Alternatives as a Relevant to Patent Damages

FCA Endorses Non-Infringing Alternatives as a Relevant to Patent Damages

In the context of calculating damages in a patent infringement suit, the Federal Court of Appeal (“FCA”) determined that it is relevant to consider whether the infringer had a non-infringing alternative (“NIA”) that it could have used instead. [1] The issue arose after the Federal Court had determined that Apotex infringed Merck’s Canadian Patent No. 1,161,380 (“the ‘380 patent”) on a method for producing the anti-cholesterol drug lovastatin. [2, 6] Apotex argued that the damage award should be greatly reduced because it could have obtained lovastatin by an alternative non-infringing process. [21] The FCA determined that in principle it is relevant to consider whether the infringer had an NIA available, but in this case, Apotex did not have the manufacturing capacity to supply the entire order of non-infringing product that would have been necessary, nor would it have chosen to use the NIA if it could. [88, 93] The damage award therefore remained unchanged. 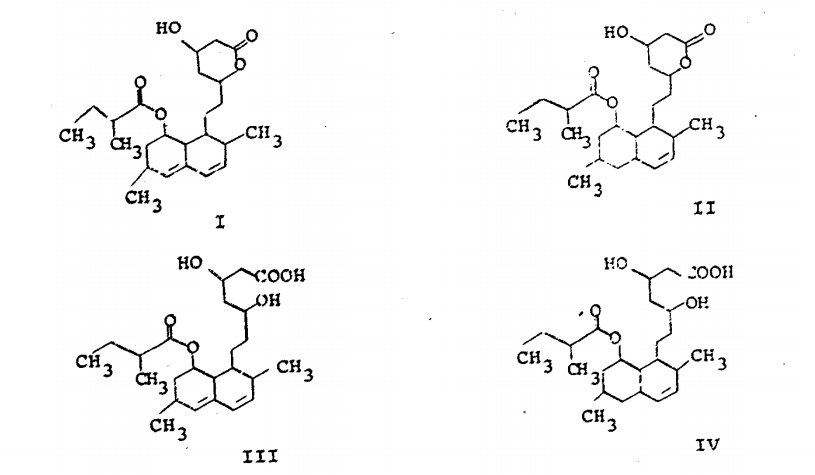 The Federal Court judgment was for nearly $120 million against Apotex for its infringement, primarily as compensation for the profits Merck would have had if it sold its own lovastatin in place of every infringing Apotex product. [11, 19]

This amount was calculated on the basis that the availability of non-infringing lovastatin should not be taken into account. [12] The Federal Court thought it is not relevant at law to consider NIAs, [27] and would it would be bad policy in any event because it would create an incentive to infringe. [29]

The FCA considered it to be a question of statutory interpretation whether potential legitimate competition from the infringer using a non-infringing alternative is a legally relevant consideration. [39] Finding the Patent Act to be textually ambiguous on this point, [40] the FCA turned to the purpose of a damages award. [41]

This analysis was supported by American jurisprudence and the Supreme Court of Canada in Schmeiser. [51] In Schmeiser, which dealt with the accounting of profits remedy, the SCC stated that

“the preferred method of calculating an accounting of profits is the ‘differential profit’ approach. This requires a comparison between the infringer’s real world profit and what his profit would have been had he not infringed.” [101-105, Schmeiser]

The FCA thought there to be no reason to not take the same approach when computing a damages award, which involves determining a patentee’s lost sales. [60]

In rebuttal to the Federal Court’s argument that taking NIAs into account would create an incentive to infringe, the FCA opined that “the availability of other remedies at law, such as elevated costs, injunctive relief for the remaining duration of the patent, an accounting of the infringer’s profits, and punitive damages counterbalance any incentive to infringe.” [71]

The FCA laid out four important factual questions to ask when considering the effect of an NIA:

In this case, Apotex failed on the third question as it could not establish that it could have replaced all of its infringing sales with sales of non-infringing lovastatin. [88]

That determination would have decided the case, but the FCA went on to state that even if Apotex could have replaced its infringing sales, it would not have done so. [89] It was unlikely that Apotex would have used this NIA given the scale of Apotex’ infringement, its likely knowledge that it was being supplied with infringing lovastatin, its belief the Merck patent was invalid, and its failure to call a witness that it would have used a non-infringing process if it knew it was infringing. [93]

Merck US has Standing even after giving away an Exclusive License

The FCA also rejected Apotex’s argument that Merck US, in particular, was not entitled to any significant damages because it gave an exclusive license to its affiliate Merck & Co. [35] Granting an exclusive license did not detract from Merck US’s ability to claim its own damages if caused by the infringement. [36]

This case provides a useful framework for deciding whether the availability of a non-infringing alternative can be used to reduce a damages or accounting of profits award, but it is not likely to be the last time this issue is before the courts.

Being an accounting of profits case, the analysis was building off of a different foundation, but both cases cited Schmeiser as supporting its decision.