The Federal Court of Appeal (“FCA”) reversed, in part, a decision of the Federal Court (“FC”) involving the infringement and validity of three patents and two industrial designs on fluid containment trays for the oil industry. In doing so, the FCA restated the law on functionality of industrial designs and the requirement that patent claims be construed on a claim-by-claim basis. 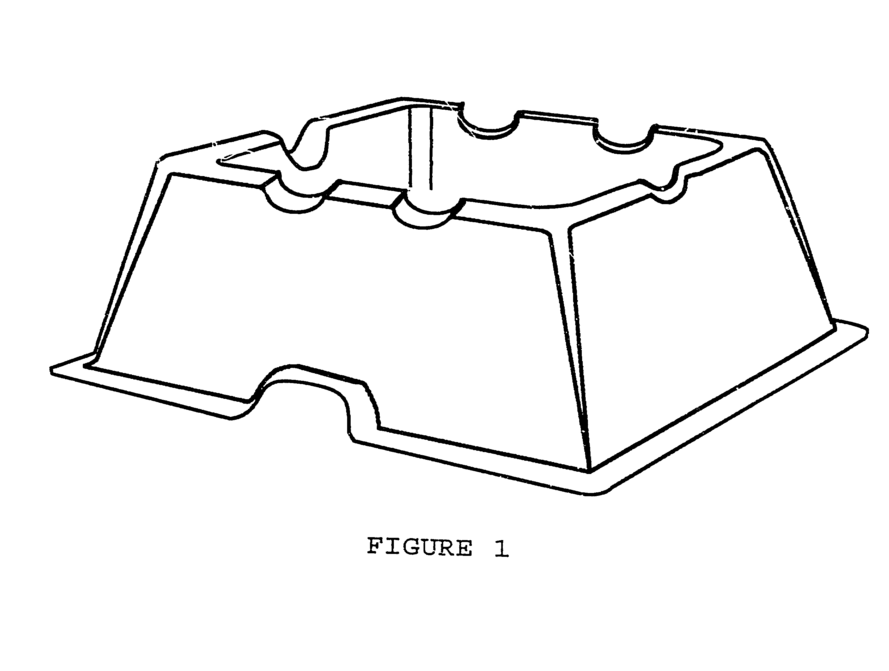 First, the FC had the erroneous understanding that it was the plaintiff, Zero Spill, who had the onus of identifying the non-functional features of its industrial design under section 5.1(a) of the Industrial Design Act. [12] The FCA reversed on the basis that the burden was on Heide to show that section 5.1(a) applied. [14]

Second, the FC had the erroneous understanding that features which are in some way functional are unprotectable pursuant to section 5.1(a). [12] The FCA reversed on the basis that section 5.1(a) only excludes from protection those features whose form is dictated solely by their function. [14] For reference, the section reads:

5.1 No protection afforded by this Act shall extend to

(a) features applied to a useful article that are dictated solely by a utilitarian function of the article; … [emphasis added]

The FC’s finding of non-infringement, which was based solely on section 5.1(a), was remitted. [21]

Heide’s own ‘346 Design expired, so Zero Spill’s allegation of invalidity was moot. [31]

The FC held that the ’375 Patent was valid but not infringed. [39] On appeal, Zero Spill argued that the FC erred in its construction of the ‘375 patent by ignoring key evidence [47] and by impermissible limiting its construction by construing it in light of the prior art. [50] The FCA rejected both of these arguments.

Firstly, since all the evidence was before the FC, it is presumed it was review. [48] Zero Spill simply could not establish otherwise. [61]

Secondly, the FC’s reference to the prior art during construction was a mere isolated phrase. [53] On the whole, the FC’s construction of the claims of the ‘375 patent was correct. [55]

Given that the FC’s claim construction was upheld, the FC’s finding that the ‘375 patent was valid but not infringed was also upheld. [60-63]

The FC held that the ’064 Patent was invalid for anticipation and obviousness and not infringed. [65] On reviewing the FC’s claim construction, the FCA determined that although the FC did not err in any of the elements it construed, [78] the FC failed to completely construe the claims of the ‘064 Patent. [69]

The FC only considered independent Claims 1 and 9, [90] and not the dependent claims 2-8 and 10-14, [91] before holding that the ‘064 was entirely anticipated and entirely obvious. [92, 93] Failing to undertake in claim-by-claim construction was a legal error. [94] The nature of depending claims is to narrow the claims upon which they depend, with the possibility that a dependent claim might avoid a prior-art based attack that a broader claim would not. [94]

These issues were remitted. [97]

The FC found that the ‘265 Patent was entirely invalid. [99] For the same reasons as above, this failure to take a claim-by-claim approach to construction was a legal error. [104]

This is an application of the “sole” functionality restriction in section 5.1(a) of the Industrial Design Act, which is to be understood only to exclude from protection those features of an industrial design which are dictated solely by their function.

This case also provides a number of examples of possible pitfalls when doing claim construction. Claims are to be construed claim-by-claim, with the same construction for infringement and validity analyses.