In this Federal Court (“FC”) decision, the formulation patent for the insomnia-treating drug zolpidem tartrate (“zolpidem”), licensed by Meda AB, Meda Pharmaceuticals and Valeant Canada LP (collectively, “Meda”), [3] was found to be substantially valid but not infringed by Pharmascience Inc.’s (“Pharmascience”) generic version of zolpidem, PMS-Zolpidem. [18]

Background and Issues: The ‘988 Patent

Canadian Patent No. 2,629,988 (“the ‘988 Patent”), entitled “Pharmaceutical Composition for the Treatment of Acute Disorders,” is owned by Orexo AB and was issued in Canada in January 2014, dependent upon a PCT application from 1999. [4] Meda are “first persons” as defined in the Patented Medicines (Notice of Compliance) Regulations (“PM(NOC) Regulations”). [1] They filed New Drug Submissions with the Minister of Health (“the Minister”) for zolpidem sublingual orally dissolving tablets (“the SUBLINOX® Tablets”) for which Notices of Compliance (“NOC”) for Submissions were issued in 2011 and 2012. [2] In January 2014, the Minister granted Meda’s request to list the ‘988 Patent on the Patent Register with respect to the submissions and the SUBLINOX® Tablets. The Patent Register was updated in January 2015 to reflect Valeant, a sublicensee of the ‘988 Patent, as the current holder of the NOCs for the SUBLINOX® Tablets. [3] In May 2014, Pharmascience filed an Abbreviated New Drug Submission (“ANDS”) seeking a NOC for PMS-Zolpidem and compared its proposed tablets to the SUBLINOX® Tablets. [5]

The FC considered the expert evidence in relation to the sole reference relied upon for anticipation, European patent EP0324725 (“the ‘725 Patent”), entitled “A pharmaceutical composition.” It concluded that the ‘725 Patent neither disclosed nor enabled a person of skill in the art (“POSITA”) to “make, at the relevant date, a sublingually administered formulation of an ordered mixture.” [134] The allegation that the ‘988 Patent was anticipated failed. [134]

Similarly, the allegation of obviousness failed, as one of Pharmascience’s own experts commented that the ‘988 Patent was “an unusual approach” and “very different from all the formulations [he had] read… not like everything else [he] was looking at.” [151] The FC found on a balance of probabilities that the pharmaceutical composition of the SUBLINOX® Tablets was not obvious, and the allegation not justified. [154]

On the issue of inutility, the FC assessed whether the utility of the invention was either demonstrated or soundly predicted based on the information and expertise available by the filing date. [170] Meda argued that bio/mucoadhesion was discussed as a part of the means through which the promise of rapid release, absorption, and ultimately rapid relief from the acute disorder of insomnia occurs, but no particular strength or duration of bio/mucoadhesion, or any absolute prevention of swallowing are required. [175] The promised rapid release and absorption only required sufficient bio/mucoadhesion to take place. [176] The FC agree with Meda that the promise was both demonstrated and soundly predicted, [177] and that the inutility attack was not justified. [182]

On the issue of overbreadth, Pharmascience argued that because there was no explicit limitation on water in any of the claims, they would cover formulations both with water and excipients containing water, which was contrary to the specification. [163] Meda rebutted that there were indicators in the patent specification that would enable a POSITA to discern that water should be excluded from the process of making the formulation disclosed in the ‘988 Patent. [164] The FC found that a POSITA reading the specification would know that the formulation would have to be free from water to work, however, concluded that the claim in question was overbroad, since this limitation was an essential feature of the invention and necessary for it to work. [168]

The redaction of key statements by the FC in the infringement analysis of this case leaves a fair amount open to interpretation. The FC was clearer in its reasoning for finding the ‘988 Patent valid, but in assessing the infringement, specifically why it agreed with the position put forth by Pharmascience, it is difficult to ascertain how this conclusion was reached. 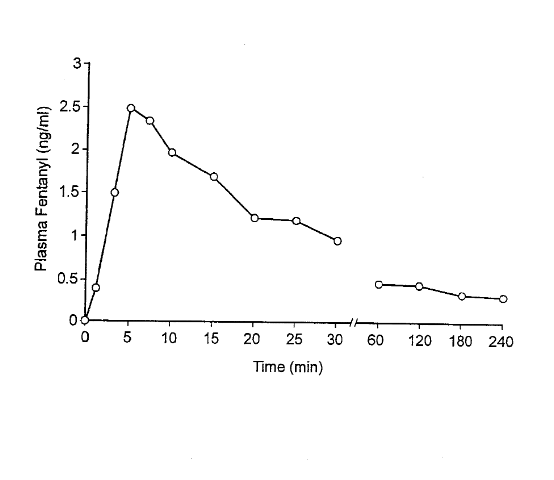