On August 11, 2015, the Federal Circuit (“the Court”) heard oral argument for ClearCorrect Operating LLC, et al v International Trade Commission, a case that puts at issue the intersection of cross-border digital data transmission, 3D printing, and patent infringement. Technically speaking, it is a case that would decide whether the U.S. International Trade Commission (“ITC”) has jurisdiction over digital patent infringement: the ability to block the importation of patent-infringing “articles” if those articles take the form of digital information. The ITC has historically had jurisdiction to block the importation of patent-infringing articles under § 337 of the Tariff Act (now 19 U.S. Code § 1337), but until now this power has generally only been understood to apply to the importation of actual physical products. This case would test that limit.

The case is an appeal from a decision made by the ITC itself in a patent dispute between ClearCorrect Operating LLC (“ClearCorrect”) and its competitor Align Technology, Inc. (“Align”). Both companies are in the business of making dental aligners – plastic molds that fit over a patient’s teeth to help realign them to a proper position. Align, however, has patents that cover methods for making aligners through the method of scanning a patient’s teeth, generating digital data sets, developing a digital treatment plan for the patient, and finally making the aligners, generally through 3D printing (U.S. Patents Nos. 6,217,325; 6,705,863; 6,626,666; 8,070,487; 6,471,511; 6,722,880; and 7,134,874). 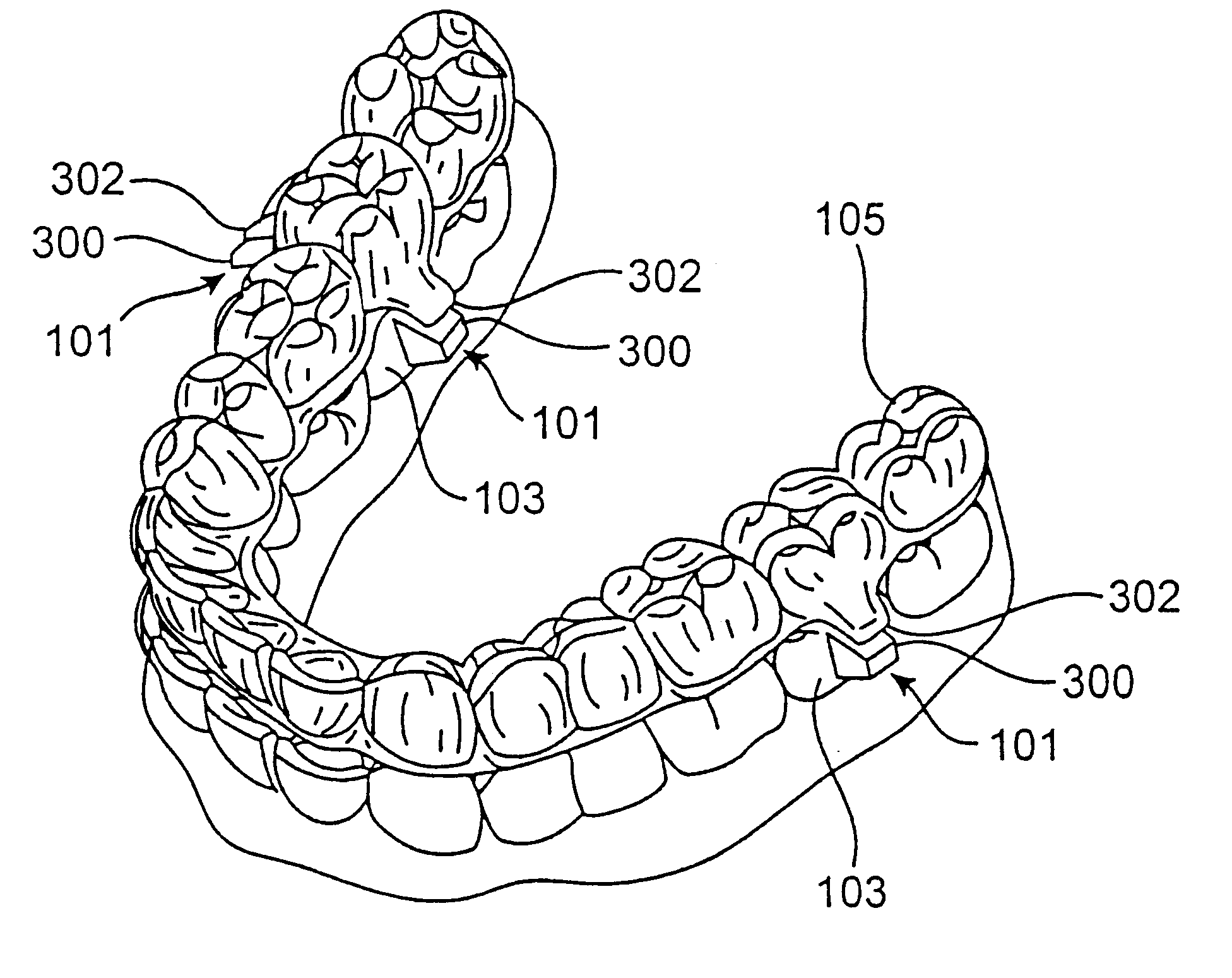 Align accused ClearCorrect of trying to skirt its patents by moving some of its operations abroad. ClearCorrect would scan a patient’s teeth in the U.S., but have the digital models of the aligners generated in Pakistan by an affiliate, who would then upload the data sets back to a server in the U.S., which were finally used to build the actual aligners in the U.S. The ITC determined that this activity involved the important of offending “articles” and that it was within its jurisdiction to restrict it. [182, Appellant’s]

The ITC could restrict this activity because it determined that ClearCorrect was infringing some of Align’s patents in the U.S. There were a number of different kinds of patent claims involved in the dispute that the ITC divided into four groups in its analysis.

providing a digital model of a patient’s dentition;

producing a plurality of modified digital models of the dentition, wherein the modified models represent successive stages of an orthodontic treatment;

providing a digital model of at least one attachment device; and

positioning the digital model of the attachment device on at least some of the plurality of modified digital models.

On appeal, ClearCorrect argued that the digital data sets generated in Pakistan and transmitted to the U.S. do not fall under the ITC’s jurisdiction. [19, Appellant’s] Although the term “article” is not defined in the legislation, ClearCorrect contended that the definition the ITC used was inconsistent with established precedent such as Bayer AG v Housey Pharm, Inc., 340 F3d 1367, 1375 (Fed Cir 2003) which already concluded that an “article” must be something tangible. [21, Appellant’s]

It is worth noting that ClearCorrect does not dispute that its activity falls within the scope of Align’s claims, only that the ITC lacks jurisdiction. ClearCorrect does argue in the alternative that Align’s patents are invalid and that Align is estopped from suing ClearCorrect, but the focus of both parties appears to be on the definition of “article” and whether the ITC has jurisdiction to police digital forms of them.

The determination of whether the ITC can restrict importation of digital information into the U.S. could have enormous precedential value. If the Court interprets “articles” to apply to digital models of real world things, an important issue for patent drafters becomes whether they should be claiming digital representation of inventions. 3D technology will put challenges on patent attorneys to draft claims that cover 3D printing data files without violating prohibitions against claiming a signal.

If the Court interprets the ITC’s jurisdiction more broadly so that it can police the import of all kinds of digital information, the decisions can have implications for copyright infringement as well (the Movie Picture Association of America intervened). If the Court finds the ITC has no jurisdiction over digital articles at all, then the use of 3D printing (with computational work done abroad) would appear to become an interesting tool for would-be infringers.