A selection patent is a patent granted for a particularly advantageous subset of a larger group of otherwise known entities.

For example, where a new class of chemical compound is discovered, a patent application may be filed for the class (referred to as the genus patent). Later, if it is discovered that a subset or selection of these chemical compounds shows unexpected suitability for a particular application, a second patent application may be filed claiming the selection and disclosing the previously unknown and unexpected characteristic. A selection patent therefore selects a subset of a previously known group of entities and distinguishes them based on a previously unknown property that is (more or less) unique to that subset. 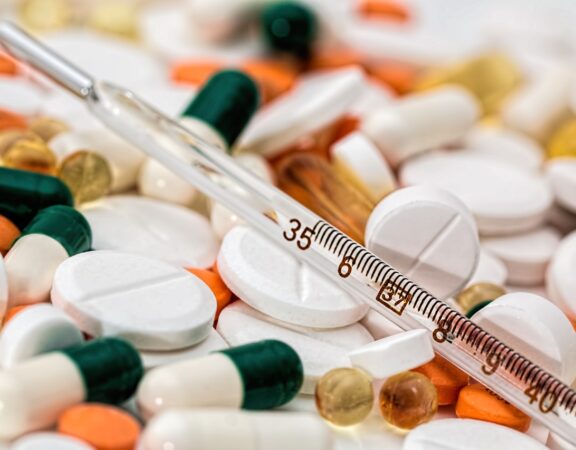 2022 FCA 142: The Court also commented on the relevant date for determining if an invention has been sufficiently described in the patent application.
Read more

2015 FC 247 - The Federal Court reminds us that a selection patent will typically require something more than routine testing to justify the reclaiming of a particular compound within a previously known class of compounds.
Read more

Utility For A Pharmaceutical Patent Must Relate To How It Is Used, Not Simply to Its Properties

PAB 1384 - If a pharmaceutical patent is construed to make a promise, then that promise must relate to how the invention will ultimately be used – not simply to the properties of the pharmaceutical itself.
Read more