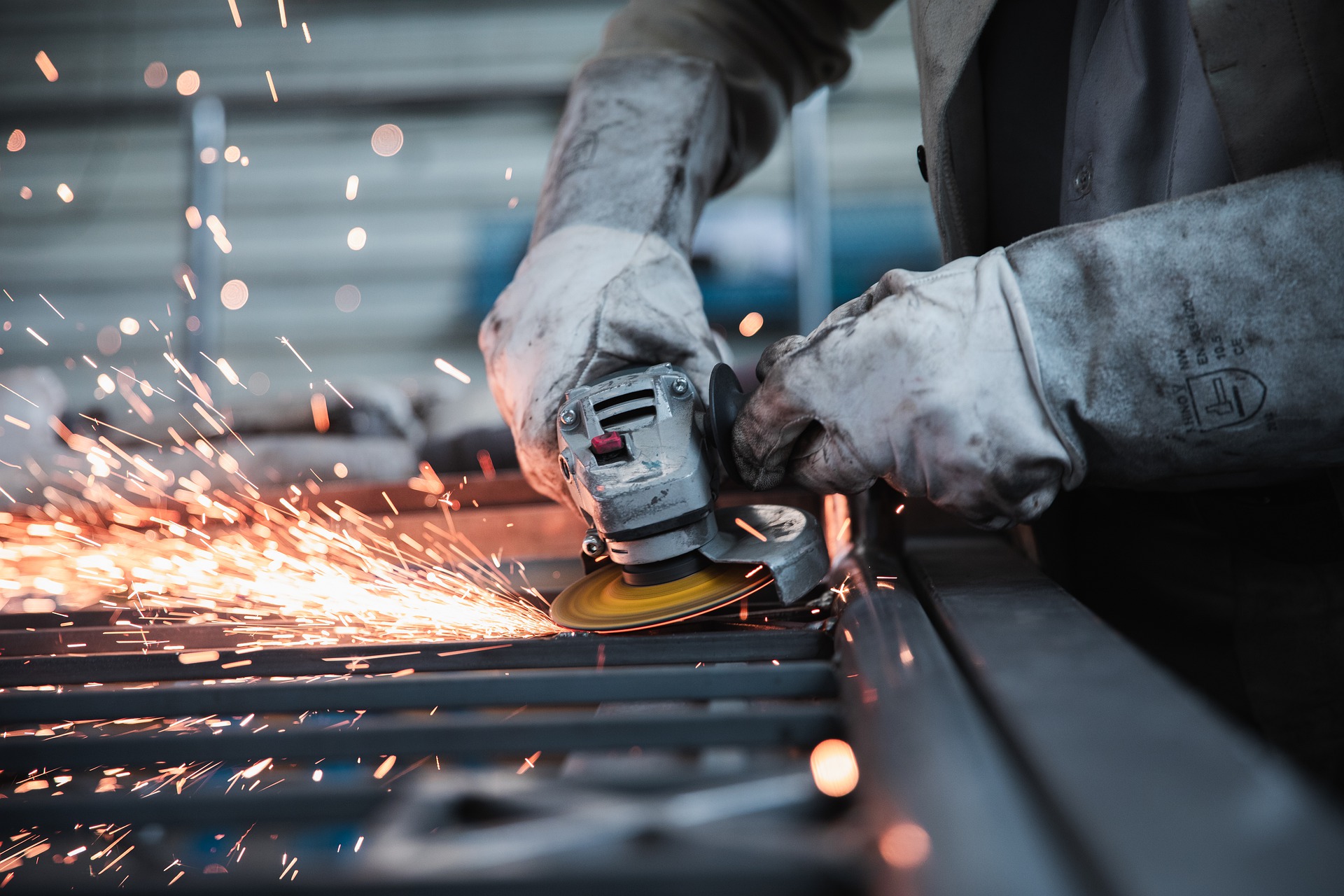 On December 14, 2020 the British Columbia Court of Appeal (“BCCA”) upheld a decision awarding disgorgement of profits for breach of confidence amounting to over CA$7,000,000 in favour of GEA Refrigeration Inc. (“GEA”), against a group of former GEA employees and their corporation. This is one of the largest awards granted for trade secret loss in Canada to date.

The remedy of disgorgement is an equitable one and serves to prevent the unjust enrichment of one party over another. As such, this decision is significant, as it represents how blunt a tool an action for breach of confidence may be for those that misuse confidential information.

GEA is a designer and manufacturer of hygienic industrial freezers that specializes in freezers that are used in the prepared food industry. The design of GEA’s freezers is unique in the market and GEA has kept the details of its manufacturing process confidential. The action arose after a group of former GEA employees planned and subsequently launched a competing company in April 2010, FPS Food Process Solutions Corporation (“FPS”). In the summer of 2010, a further former GEA employee joined FPS and brought with him GEA’s engineering drawings, which FPS later used to engineer and manufacture its own industrial hygienic freezers.

GEA first commenced an action against FPS and the employees in 2012, alleging, among other things, that the employees improperly used GEA’s confidential information to design a competitive product for FPS, putting them in breach of their common law and fiduciary duties and contractual obligations.

At trial, the judge considered whether the actions of FPS and the employees met the legal test for breach of confidence, as set out in Lac Minerals Ltd. v. International Corona Resources. The test requires:

The trial judge found that the requirements were satisfied, and FPS and the employees did indeed improperly use GEA’s confidential information to design and sell the products manufactured by FPS. In assessing the remedies to be awarded, the trial judge applied the “springboard” doctrine and held that FPS received an unfair head start into the market and competition with GEA by way of its misuse of GEA’s confidential information. This information was of profit to FPS as it allowed them to compete in the hygienic freezer market much earlier than it would have had it designed its freezers legitimately.

Consequently, the trial judge ordered that FPS disgorge the profits it realized over four years of its operations, in the amount of CA$7,131,087. The individual employees were also found jointly and severally liable with FPS in the amount of CA$3,630,000 on the basis that their breaches of confidences resulted in GEA losing specific contracts to FPS that it would have otherwise obtained. Further punitive damages of CA$75,000 were awarded against two individual employees for breaching non-solicitation obligations and the implied duties of good faith, loyalty and fidelity in the employment contract.

The BCCA disagree with FPS and the employees, finding that it was reasonable for the trial judge to infer that FPS used GEA’s engineering drawings while designing its competitive industrial products [133]. In its reasoning, the BCCA clarified that in determining the extent to which the employees used GEA’s engineering drawings in designing their freezers, what was important was the information contained in the drawings, not the drawings themselves. As such, the employees would have been guilty of a breach of confidence even if they had relied only on their memories in appropriating GEA’s confidential designs [48].

The Assessment of Damages

In affirming the assessment of damages, the BCCA reviewed the trial judge’s application of the springboard doctrine. In applying the doctrine, the first task is to define the “springboard period”, i.e., the period for which FPS would have had to compensate GEA for having breached confidences. On this point, the BCCA clarified that the correct commencement date, at least in cases not involving fiduciary relationships, is when the wrongdoer breaches a confidence by misusing information in a way that is capable of causing damages to the victim of the breach [149]. In this case that period was when the employees began marketing their freezers. Though the trial judge’s rationale for the commencement date was faulty, the date chosen coincidentally was not materially different from the date that would have been calculated following the BCCA’s analysis.

Next, the BCCA considered the determination of the duration of the springboard period, which was of utmost concern in the calculation of the quantum of the award. It was found that because there was little concrete evidence presented at trial as to how long it would have taken engineers to design a competitive freezer without the benefit of GEA’s engineering drawings, the trial judge’s assessment was reasonable in light of the evidence available [159].

Ultimately, all awards from the trial decision were upheld and the appeal was dismissed [192].