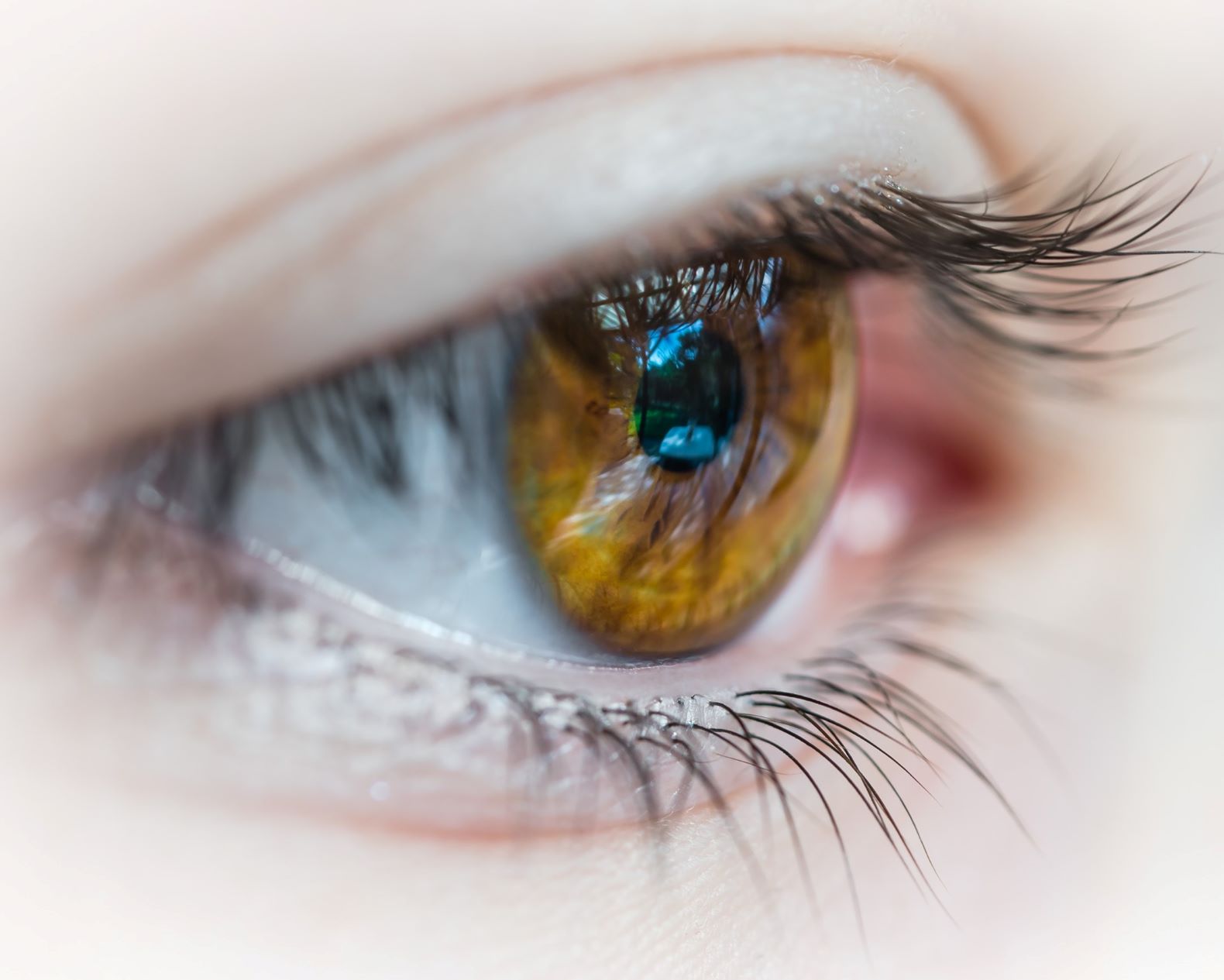 The effect of “wherein” clauses in patent claims was central to a recent decision from the United States Court of Appeals for the Federal Circuit (“CAFC”). Accused by Allergan Sales LLC and Allergan, Inc. (“Allergan”) of infringing three patents for a glaucoma treatment, Sandoz, Inc. and Alcon Laboratories, Inc. (collectively, “Sandoz”) argued that the method was obvious and therefore ineligible for patent protection. The District Court had disagreed, finding that two “wherein” clauses stipulated the treatment’s efficacy and safety, which were non-obvious characteristics. In an August 29th decision, the CAFC validated the District Court’s reasoning.

Scope of the Patents

At the District Court, Sandoz had argued that the patents protecting Combigan® were invalid because they simply claim a combination of two known drugs: timolol and brimonidine. At the time, doctors were advising patients to take the two pharmaceuticals sequentially. Combigan® was the first product that contained both ingredients. Clinical research also showed that the new formula was safer and could be used twice daily instead of three times daily.

The task for the CAFC was to determine the scope of Allergan’s patents. If Allergan’s patents were too broad, they would prevent others from using any formula combining brimonidine and timolol. Since it was obvious to combine the two drugs, such a broad patent would be invalid. However, if the claims were limited in some way that was not obvious, the patents would be valid.

CAFC: The “Wherein” Clauses Are Limiting

In Sandoz’s opinion, the “wherein” clauses merely stated inherent results from combining the two drugs and therefore could not be used to overcome an obviousness challenge. [7] The CAFC disagreed, citing the patents’ specification and correspondence with the United States Patent and Trademark Office (“USPTO”).

It is clear from the evidence that the “wherein” clauses were intended to limit the scope of the patent. In the description section of the patents, the inventors wrote that there was a need for an effective glaucoma treatment with limited side effects. [8] Correspondence with the USPTO also supports the interpretation that the claims are limited by the “wherein” clauses. The patent examiner had obviousness concerns but was persuaded by the clinical studies showing that Combigan® was safer and just as effective. [9] Efficacy and safety specified in the wherein clauses “were expressly relied on to define the claimed methods and distinguish them from the prior art.” [10]

Although Sandoz presented other legal cases where claim terms did not limit the scope of a patent, the CAFC was unswayed. In Bristol-Meyers (246 F.3d 1368), the court found that certain terms did not limit the patent’s scope, but those terms were added after the USPTO confirmed the patent was valid. [11] In Georgetown Rail v Holland (867 F.3d 1229), the terms were non-limiting, but there was no evidence that the terms were used during prosecution to distinguish the invention from prior art. [11] Therefore, those patents are not analogous to Allergan’s.

The underlying principle in this decision is bargain theory — the idea that a patent monopoly should only be awarded to an inventor who share new knowledge with the public. Although framed as a claim construction issue, Sandoz was really arguing that the patents unfairly prevent others from doing the obvious and combining two known treatments. What Sandoz failed to do was demonstrate that the efficacy and safety stipulations of the “wherein” clauses would result from any formulation involving the two drugs. Consequently, the court concluded that the “wherein” clauses add something meaningful to the claimed invention.

If you have any questions please contact a professional at PCK Intellectual Property.