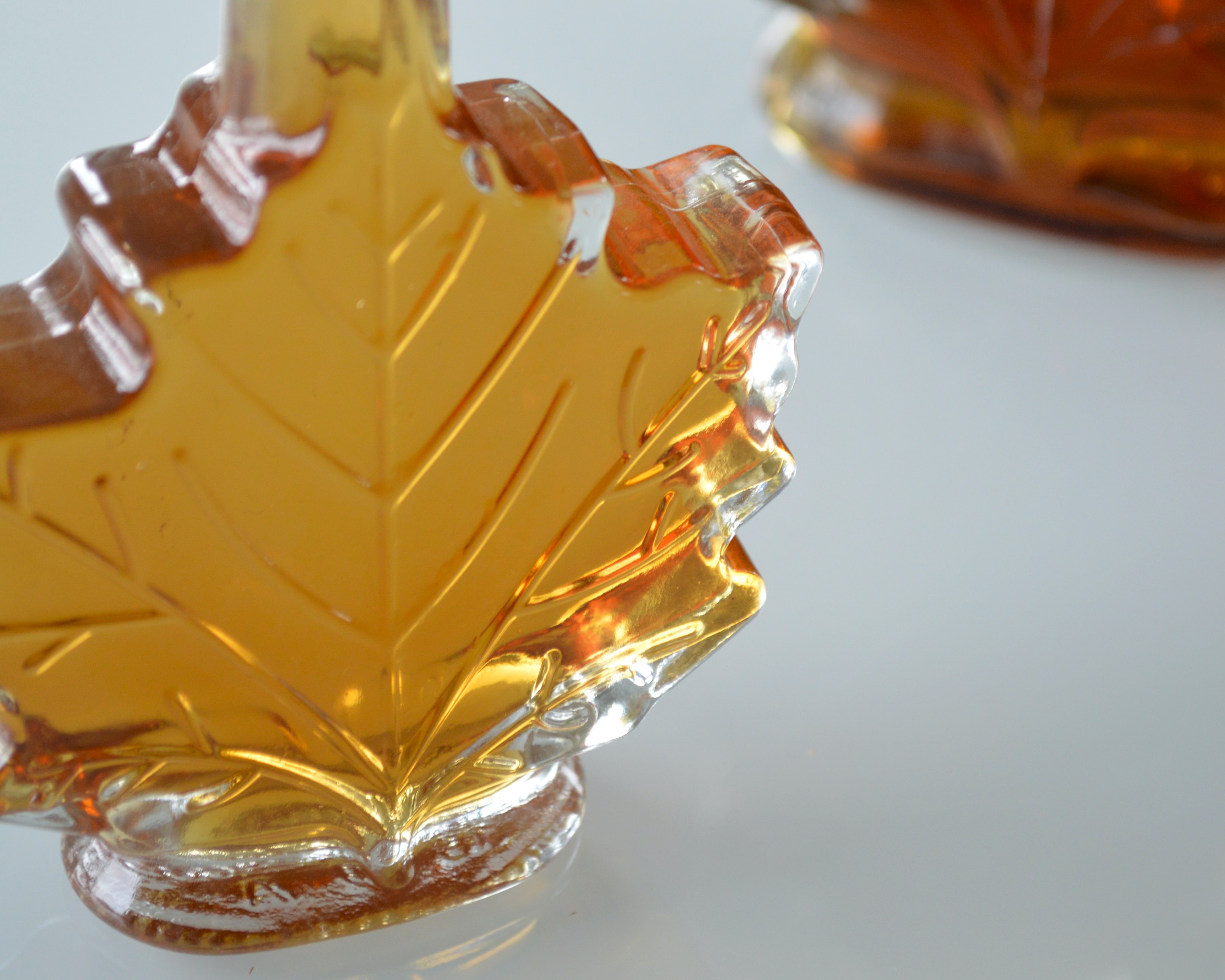 Last month Quaker Oats, a subsidiary of PepsiCo, announced its decision to retire the 130-year-old Aunt Jemima brand and logo. The brand’s origin has been linked to anti-Black racism through origins in the “Old Aunt Jemima” minstrel song, which was performed by men in blackface. The decision comes after mass demonstrations in the wake of the death of George Floyd while in police custody in Minnesota. Shortly after Quaker Oats’ decision, the owner of the Uncle Ben’s brand of rice also pledged to change its logo and packaging, which have been criticized for perpetuating offensive racial stereotypes.

With brands like Aunt Jemima and Uncle Ben discontinuing their marks, an important question arises: how can these companies protect against third parties hijacking the discontinued marks and confusing their customers? To maintain a trademark registration, the trademark owner must continue to use the mark. Eventually, therefore, Quaker Oats will  likely forfeit its rights to the name Aunt Jemima. However, in both Canada and the United States, there may still be two options available for brand owners to protect their product lines.

Section 9(1)(j) of the Trademarks Act prohibits a trademark that incorporates “any scandalous, obscene or immoral word or device.” This alone should discourage companies from adopting or registering any offensive marks. However, whether the original brand owner can rely on the provision to oppose an application or seek expungement of a competitor’s trademark depends largely on how courts define “scandalous, obscene or immoral.”

The few Canadian cases dealing with the matter have demonstrated the high bar that must be met to satisfy the definition. In one case, the term “NUDE” in the mark “MISS NUDE UNIVERSE” did not qualify as “scandalous, obscene or immoral.” In Drolet v Stiftung Gralsbotbotchaft, 2009 FC 17, the Federal Court dismissed a claim against a mark showing the letter “A” encircled by a snake. Despite the symbol spreading the “Grail Message” and offending a group of people, the Court did not find a violation of Section 9(1)(j), as the general public reportedly did not associate the mark with the Grail Message.

With few opportunities for courts to interpret the Section, CIPO’s Trademarks Examination Manual helps provide further insight. For instance, the manual defines a “scandalous” mark as being offensive to the public or individual and causing outrage or indignation. An “obscene” mark is regarded as violating accepted language inhibitions and an “immoral” mark is one that clashes with generally held morals. Despite these guidelines however, the Trademarks Office has applied Section 9(1)(j) inconsistently. For instance, they rejected one mark for incorporating the term “bastard” while granting another application for use of the same term.

Moreover, it is a very moot question whether a business corporation that originated a mark is well positioned to challenge the mark as obscene, immoral, or scandalous.

Ultimately, if a trademark is determined to be “scandalous, obscene or immoral”, Section 9(l)(j) may create a mechanism to oppose a competitor’s trademark application. However, the high bar and subjective nature of the provision may not provide the most reliable tool to prevent competitors from swooping in and stealing an abandoned trademark.

Residual Goodwill and Passing Off Claims

A brand owner may have better success, however, through resort to the common law tort of “passing off” and corresponding statutory provisions under Section 7 of the Trademark Act. These laws target the copycat who tries to “pass off” their product as if it were made by true brand owner. Since this tort aims to protect an owner’s reputation or “goodwill”, one of the keys to a successful claim consists of demonstrating goodwill associated with a distinctive mark.

A review of case law suggests the recognition of goodwill even in discontinued trademarks. In Canadian Vapotred Ltd. v Leonard, 1972 CarswellOnt 1041, the plaintiff merged with another company and ceased using its original trade name. Although there was no indication that the plaintiff intended to resume using its former trade name, the Court held that there was “residual goodwill” attached to the name which was entitled to protection. [paras 85-56] Similarly, in CCH Canadian Ltd. v Butterworths Canada Ltd., 1991 CarswellNat 143, the Federal Court held that even if a trademark is no longer in use by the plaintiff, so long as they can prove residual goodwill in the mark, the plaintiff may succeed in preventing use by the defendant. This was affirmed in Corus Radio Inc. v Harvard Broadcasting Inc., 2019 ABQB 880. In that case, the Court held that, although the plaintiff had not used certain trademarks for several years, the defendant was clearly hoping to benefit from the plaintiff’s audience. [para 108]

Overall, these cases illustrate that an abandoned trademark that has earned residual goodwill may prohibit a third party from stealing the mark. It is important to note, however, that a copycat can defend itself by showing the mark is not distinctive in the industry. The Federal Court of Appeal in 2010, held that a trademark may still lose its distinctiveness due to disuse or abandonment, even if there is “enormous goodwill”. [paras 22-23] So while brands like Aunt Jemima will likely have a passing off claim, the strength of their claim may fade over time.

It is also to be hoped that a producer who has discontinued use of a well known, highly valued mark on grounds of social offensiveness may be entitled to a degree of equitable sympathy in the courts, even if that sympathy is not expressed in explicit terms.

Companies may feel reluctant to drop their offensive trademarks due to the uncertainty of third parties stealing the mark and benefiting from the goodwill. However, given that companies should strive to reflect consumer values, preserving the goodwill associated with the brand may require the abandonment of such trademarks. In other words, despite fear of a third-party stealing the mark, it may be more important for a brand’s overall reputation to drop an offensive trademark than continue its use. Further, rebranding is also an available option to companies. However, the criticism the Aunt Jemima brand continued to face despite its many revisions of the original logo, demonstrates that the rebrand likely needs to be so transformative that it sheds any association with the logo’s offensive origins.

For more information on managing a trademark portfolio, please contact a professional at PCK Intellectual Property.