Contested Remicade Patent Will Head Back to Court in June

Contested Remicade Patent Will Head Back to Court in June 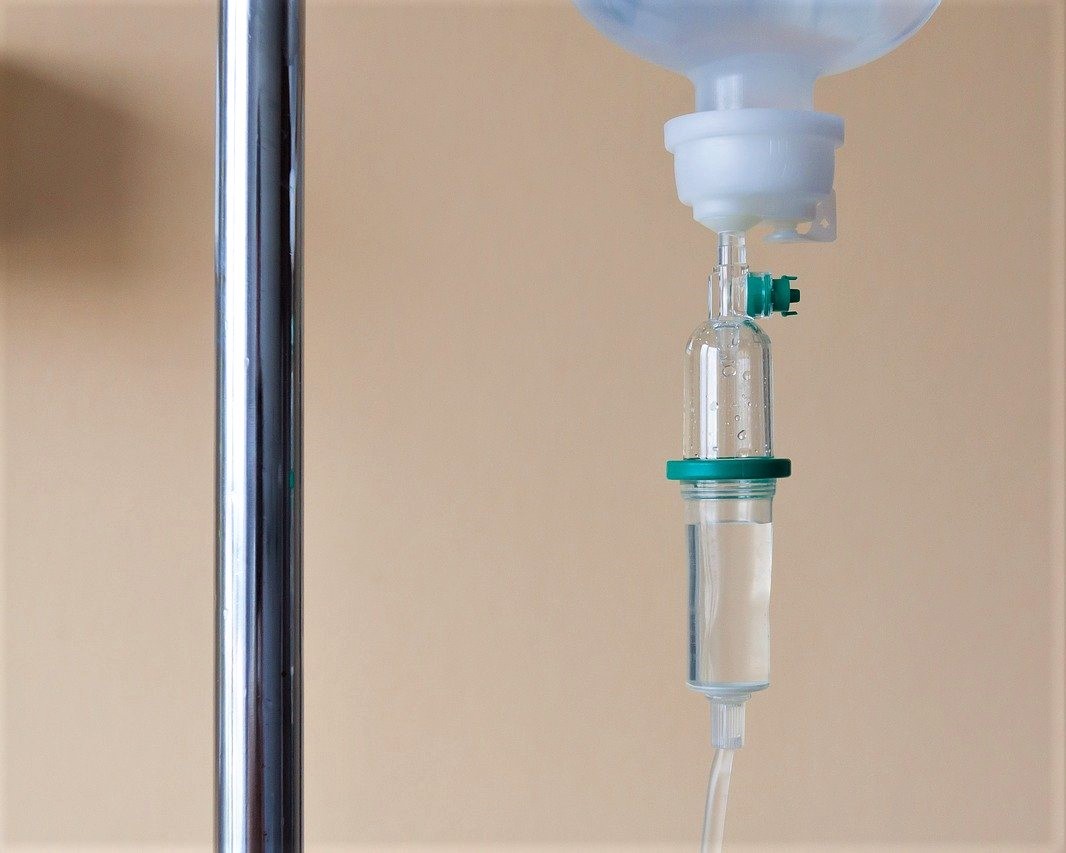 A lengthy patent battle continues to rage over the blockbuster biologic drug, infliximab, although the patent in question has long since expired. Under an exclusive patent license, Janssen has been marketing infliximab in Canada as Remicade. By revenue, Remicade is Canada’s top-selling drug with $1.1 billion in sales in 2017. When Celltrion and Hospira (“Celltrion”) began marketing a biosimilar called Inflectra, Janssen sued them for infringement at the Federal Court and won  (see 2018 FC 259). In a January 30th decision, the Federal Court of Canada (“FCA”) overturned the lower court’s decision and also rejected a longstanding legal test known as the “reasonably diligent search” test. The case will return to the Federal Court for reconsideration in June.

Canadian Patent No. 2,261,630 (“the ‘630 Patent”) claims the combined use of methotrexate (MTX) and the anti-tumour necrosis factor-α antibody “infliximab”. [para 6] At the time of their research, no biologic drug had ever been approved for human use. The inventors theorized that infliximab would be useful for treating rheumatoid arthritis, but during clinical trials, patients would relapse, likely because of an immune response to the biologic. [para 9] The breakthrough came when the inventors combined infliximab with MTX, a well-known immune suppressor drug. MTX was also known as a treatment for rheumatoid arthritis, but some patients do not respond to MTX. These same patients responded well to the combination of infliximab and MTX. [paras 8-9]

At the Federal Court, the Judge found that the ‘630 Patent was valid and that Celltrion’s biosimilar infringed. [para 2] In this appeal, Celltrion convinced the FCA that the Judge had erred on the issues of novelty, obviousness, and obvious to try.

At the Federal Court, Celltrion argued that a prior art reference known as the “Kennedy Report” predated the ‘630 Patent. [para 67] To invalidate a patent for lacking novelty, a party must cite prior art that both (1) discloses the claimed invention, and (2) enables a person skilled in the art (“PSA”) to perform the claimed invention. The Judge found that the Kennedy Report did not invalidate the ‘630 Patent, and in doing so, made a number of errors.

Firstly, the Judge distinguished the Kennedy Report from the ‘630 Report by identifying elements that were missing from the report. However, the elements identified by the Judge were not relevant to the issue of novelty since they are not essential to the patent claims. [paras 69-71] Secondly, the Judge found that the Kennedy Report discloses the idea behind the treatment but provides no experimental results to prove its efficacy. This reasoning is flawed because it conflates disclosure and enablement. The disclosure requirement does not require experimental evidence. [para 73] Thirdly, the Judge claimed that the Kennedy Report does not disclose the “special advantage” of combining MTX with infliximab. The FCA disagreed, finding that the report predicted that combining the two drugs would achieve improved long-term disease suppression. [para 68]

Celltrion also convinced the FCA that the Judge conducted the obviousness analysis incorrectly. Patents can be invalidated by showing that the claimed invention would have been obvious to a PSA, in this case a rheumatologist. The FCA took issue with the Judge’s characterization of the PSA as “neither first nor last in her class but somewhere in the middle.” [para 78] This is a poor interpretation of the actual test which says that a PSA has “no scintilla of inventiveness or imagination.” [para 79] To say that the PSA is the middle of her class incorrectly suggests “that those at the top of their class are inventive while those at the bottom are not.” [para 80]

The Judge also wrongly excluded certain prior art from consideration in the obviousness test. The Judge ignored an academic paper and a report from an FDA workshop on the basis that the PSA would not have found them in a “reasonably diligent search”. [para 81] This is not the correct standard. The Patent Act specifies any information that “became available to the public” and does not contemplate the difficulty of discovering a particular reference. [paras 85-86] In any case, a rheumatologist might have come across the two references in a reasonably diligent search. The Judge even admitted that several rheumatologists had attended the FDA workshop in question. [para 87]

The FCA also disagreed with the Judge’s approach to the “obvious to try” test. Celltrion had tried to invalidate the ‘630 Patent on the basis that it was “more or less self-evident to try to obtain the invention” (Sanofi at para 66). Part of the test asks the extent, nature, and effort required to achieve the invention. [para. 93] Furthermore, the Judge determined that the PSA did not have the skills necessary to design and conduct experiments described in the specification. However, experimental results are not an essential element of the claims. Celltrion may invalidate the patent by merely showing that it was evident to the PSA to co-administer an anti-TNF-α antibody and MTX and observe the results. [para 94]

One of the more interesting issues in this decision is that the FCA seems to reject the “reasonably diligent search” test. This argument keeps popping up in Canadian jurisprudence, and conflicting decisions from the Federal Court and Court of Appeal have left patent practitioners uncertain. In this case, the FCA affirms that the test has no basis in the Patent Act. All three judges agreed that “it is an error to exclude from consideration prior art that was available to the public at the relevant date simply because it would not have been located in a reasonably diligent search.” [para. 86] This might not be the last we see of the “reasonably diligent search”, but it seems like the test is on its way out the door.

For more information on patent validity or to obtain IP protection for your assets, please contact a professional at PCK Intellectual Property.