Federal Court Applies Its Own Claim Construction to Infringement Case

Federal Court Applies Its Own Claim Construction to Infringement Case 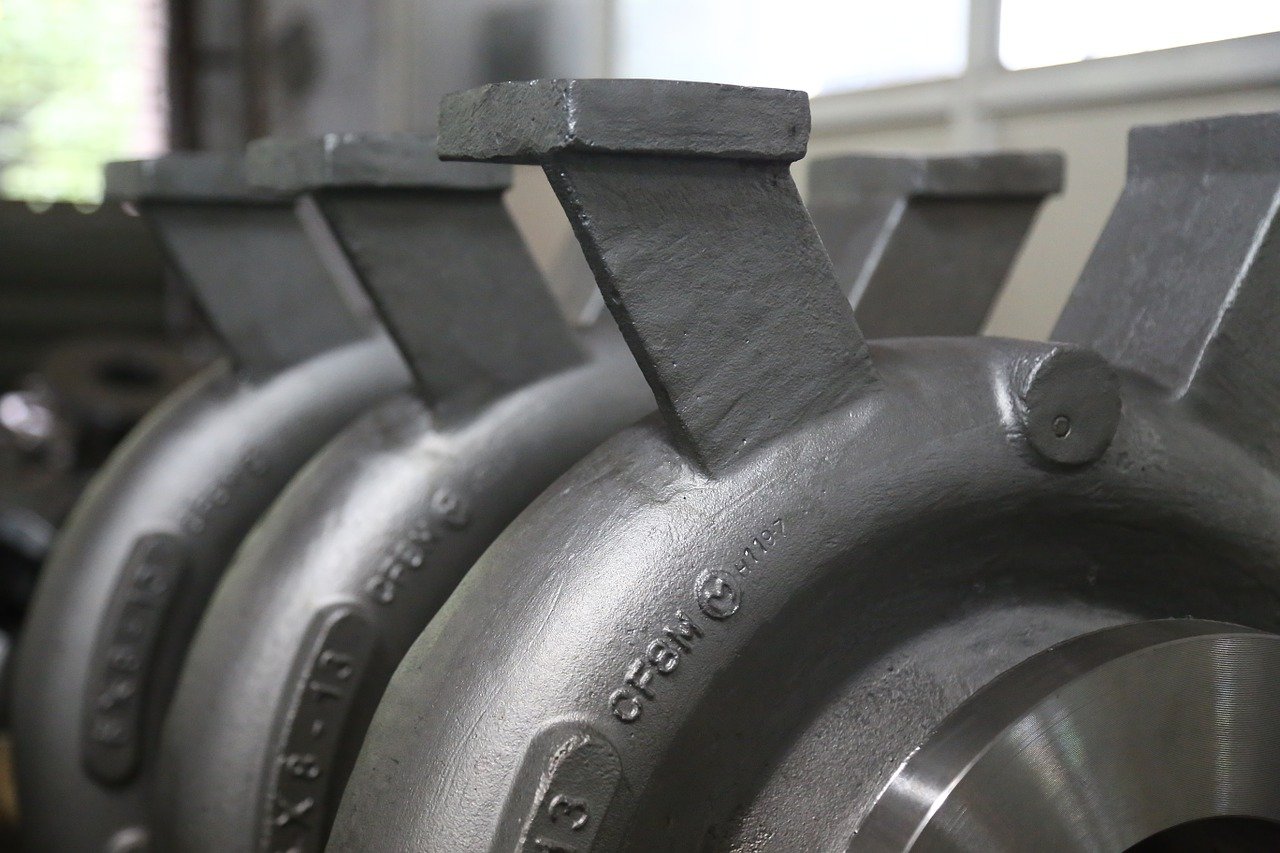 On January 26, 2021 the Federal Court of Canada (“FC”) dismissed a patent infringement action brought by an individual, non-practicing entity Maoz Betser-Zilevitch (“Betser-Zilevitch”), against PetroChina Canada Ltd. (“PetroChina”), an oil sands producer and operator. The FC also upheld the validity of all of the claims in the patent at issue, Canadian Patent No. 2,584,627 (“the ’627 Patent”).

The parties proposed two conflicting interpretations of the claims, but the FC rejected both proposals and instead opted for its own claim construction, ultimately determining that the claims were not infringed. In upholding the validity of the patent, the FC commented that prior disclosure is a context-specific analysis and decided that a public viewing of the prior art was not enabling. 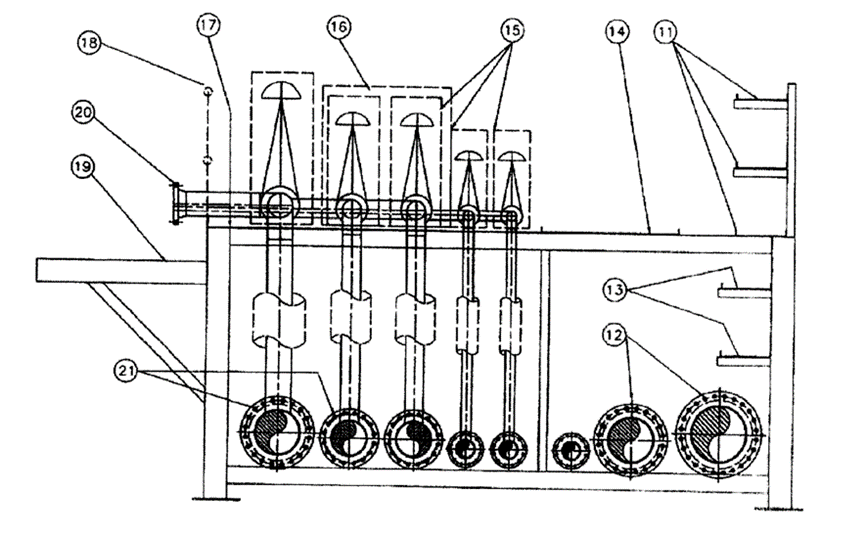 An embodiment of the disclosed invention in the ‘627 Patent showing a cross-sectional view of the basic platform between two basic platform units that is involved in the method of installing piping systems.

The ‘627 Patent, titled System and Method for Steam-Assisted Gravity Drainage (SAGD)-Based Heavy Oil Well Production, as described by the FC, relates to a modularized SAGD well pad for heavy oil production and a method for its installation and to describe the flow lines and instrumentation on the modules and at the well pad site. Well pads are a collection of multiple injector and producer well pairs and are connected to a central processing facility through kilometers of flow lines. Modularization refers to a method of well pad construction, wherein the well pad is made off-site in modules that are transported to the well site and assembled.

Central to the ‘627 Patent is that the steam injection flow line and the heavy oil production flow line for the production wells are located on the lower, first level of the modules. This allows workers in the field to connect the flow lines together between the modules without using scaffolding.

Betser-Zilevitch, the sole inventor and owner of the ’627 Patent, alleged infringement based on the construction and arrangement of PetroChina’s heavy oil well pads called “MRCP Modules”. The production flow lines of the MRCP Modules are located on a higher level, requiring scaffolding for workers in the field to access.

Ownership of the ‘627 Patent and Standing

Relevant to the ownership issue was the fact that Betser-Zilevitch’s consulting company and Nexen Inc. (“Nexen”) had entered into a consulting agreement. While working under this agreement as an independent consultant, Betser-Zilevitch filed for a patent in the United States, for which the Canadian ‘627 Patent claimed priority. As such, with support from provisions in the consulting agreement and the common law on ownership, PetroChina argued that Betser-Zilevitch did not have standing to bring the action as Nexen is the appropriate owner of the ‘627 Patent [69].

Ultimately, the FC found that because there was insufficient evidence available, PetroChina was unable to prove on a balance of probabilities that Betser-Zilevitch was not the owner nor that Nexen should be the valid owner [92]. Betser-Zilevitch was entitled to bring the action.

A Purposive Construction and Non-Infringement

The key claim construction issue concerned the meaning of “first level”, as independent claims 1 and 4 of the ‘627 Patent describe systems for heavy oil production having a “first level” and a “second level” and that the first level has multiple flowlines. As alluded to above, PetroChina’s MRCP Modules have several levels with the steam injection flow line positioned on the lowest level and the heavy oil production flow line positioned on a higher level that requires scaffolding.

The FC rejected the constructions raised by the parties and instead considered the “function and objects” of the ‘627 Patent with reference to the specification [116]. In resolving the ambiguity, the FC found that the person skilled in the art would understand the first level is constrained by the flow lines being connected on a lower level, thereby eliminating the need for the use of scaffolding as an advantage of the invention [117].

Because the heavy oil production flow lines in PetroChina’s MRCP Modules are located on a higher level requiring scaffolding, the FC found that they are not located on a “first level” and therefore do not infringe any of the claims in the ‘627 Patent [139-140].

Obviousness and the Relevance of Prior Art

The relevant validity issue considered by the FC on the basis of PetroChina’s counterclaim, was whether claims 1 to 17 of the ‘627 Patent were obvious in view of the prior art. The prior art identified, Cenovus Foster Creeks modules and CNRL Primrose modules, both have a steam injection flow line on a top, upper level and a heavy oil production flow line on a lower, first level. [150]. Two issues had to be deciphered, first, whether the modules were “made available to the public” prior to the ‘627 Patent’s priority date and second, whether it would have been obvious to move the stream line to a bottom, first level of the modules, in order to have both steam injection flow lines and heavy oil production line together on the lowest level of the module.

PetroChina presented evidence showing that the modules were “made available to the public” by way of site visitations, marketing presentations and during transportation [162]. Relying on Bombardier Recreational Products Inc. v. Arctic Act Inc., Betser-Zilevitch countered that merely viewing is not enabling disclosure and instead evidence must establish that a person skilled in the art could reproduce the well pads without undue burden [164]. The FC disagreed and held that “the degree of scrutiny required upon visual inspection is context specific” [165].

With respect to the second issue, through a consideration of factors that are considered during module design, the FC held that it would not have been obvious to a person skilled in the art to move the steam injection flow line to a lower, first level.

In a decision favourable to PetroChina, the FC’s application of a purposive construction revealed that the MRCP Modules required scaffolding and were a different construction and arrangement than Betser-Zilevitch’s ‘627 Patent. This analysis had the effect of narrowing the claim construction originally sought by the inventor and serves as an example of when the court may read-in and conclude with a finding of non-infringement.