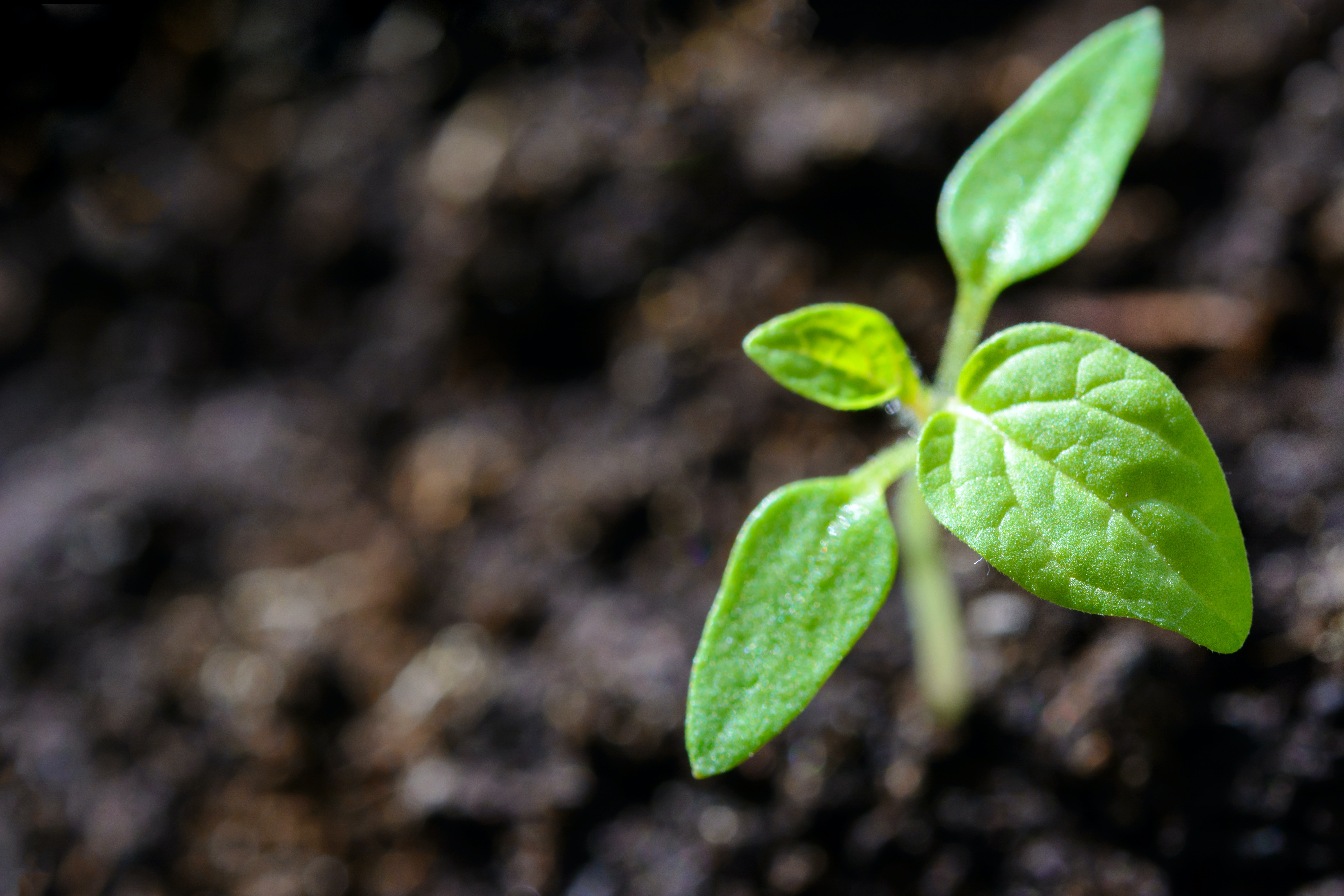 To use a contempt of court proceeding as a tool to enforce an injunction, patent litigants must be prepared to present evidence showing that beyond a reasonable doubt the contemnor intentionally caused infringement.

Deeproot and GreenBlue are each in the business of providing products and services in the field of urban landscaping. GreenBlue has an international reputation of researching and providing solutions for green infrastructure challenges, and in 2016 began advertising a product called RootSpace, which acts as a soil support system for urban trees. DeepRoot offers a similar product called SilvaCell, which was also developed to create a more sustainable environment and mitigate the effects of climate change using green infrastructure. DeepRoot holds two Canadian patents (Patent Nos. 2,552,348, the “‘348 Patent” and 2,829,599, the “‘599 Patent”, together the “Patents”) which cover the technology used in SilvaCell and claimed priority to a U.S. patent application filed in 2004.[ii]

Litigation began between the parties in 2021, when DeepRoot alleged that GreenBlue’s product RootSpace infringed several claims of the Patents. The Federal Court ruled in DeepRoot’s favour and granted its patent infringement lawsuit against GreenBlue. The Federal Court found that RootSpace did in fact infringe the Patents and granted an injunction that prohibited GreenBlue from making, using or selling the RootSpace products in Canada until the expiry of DeepRoot’s Patents. [iii]

Following the judgment, GreenBlue released a press release claiming that their products had paved the way to innovation and DeepRoot had entered into the market to “bully competitors and pressure them to remove unique and superior products solely for [their] commercial gain”.[iv]  To comply with the injunction, GreenBlue began selling the RootSpace soil cells as part of what was called the RootSpace Airform package (the “Airform package”).  The Airform package was allegedly designed to reduce the available soil volume with the RootSpace product.

Contempt proceedings can be used by litigants to secure compliance with court orders, including in intellectual property cases where injunctions are issued. If an injunction is issued and the party it was issued against violates it, by for example, continuing to sell the infringing product, the Federal Court can impose certain additional sanctions against this party. This is the basis in which DeepRoot brought the present proceeding. DeepRoot took the position that the continued sale of RootSpace soil cells with the Airform package was an infringement of its patent rights and a violation of the Federal Court’s judgment. Particularly, DeepRoot alleged that every assembly of the Airform package was an act of infringement, as it constituted an assembly of the RootSpace structural cell, making GreenBlue liable for inducing infringement.[v]

As discussed in the decision, the test for civil contempt of court has the following three elements that must be established beyond a reasonable doubt:

The threshold is high and the courts have discouraged frequent use of the contempt power. Though the Federal Court was satisfied that the first two criteria were met, Justice McDonald was reluctant to find that that without a reasonable doubt, the Airform package infringed the Patents, i.e., GreenBlue intentionally sold the Airform package in contravention of the order. The Federal Court acknowledged that, even if GreenBlue did not directly contravene the injunction, they could still be found in contempt if they induced infringement, but again Justice McDonald was not satisfied that the evidence before him showed beyond a reasonable doubt that the Airform package was an infringing product.

GreenBlue received the “benefit of the doubt”, and the proceeding was dismissed.[vii]

The contradiction between the Federal Court’s original infringement decision and the present contempt decision can be explained by the differing nature of the two proceedings. In the original patent infringement hearing, DeepRoot only had to establish on a balance of probabilities that GreenBlue was infringing the Patents. But a contempt of court hearing is essentially a criminal proceeding, so the standard of proof, beyond a reasonable doubt,  is much stricter. To explain further, in contempt of court proceedings, the onus is on the party commencing the action to bring forward evidence that would satisfy the Federal Court beyond a reasonable doubt that the test discussed above is met. This decision should serve as a reminder to patent litigants enforcing their rights that the bar for contempt is high, and significant evidence must be rendered for such judgment to be ordered.