How FUCT Overturned the US Ban on Immoral, Scandalous Trademarks

How FUCT Overturned the US Ban on Immoral, Scandalous Trademarks 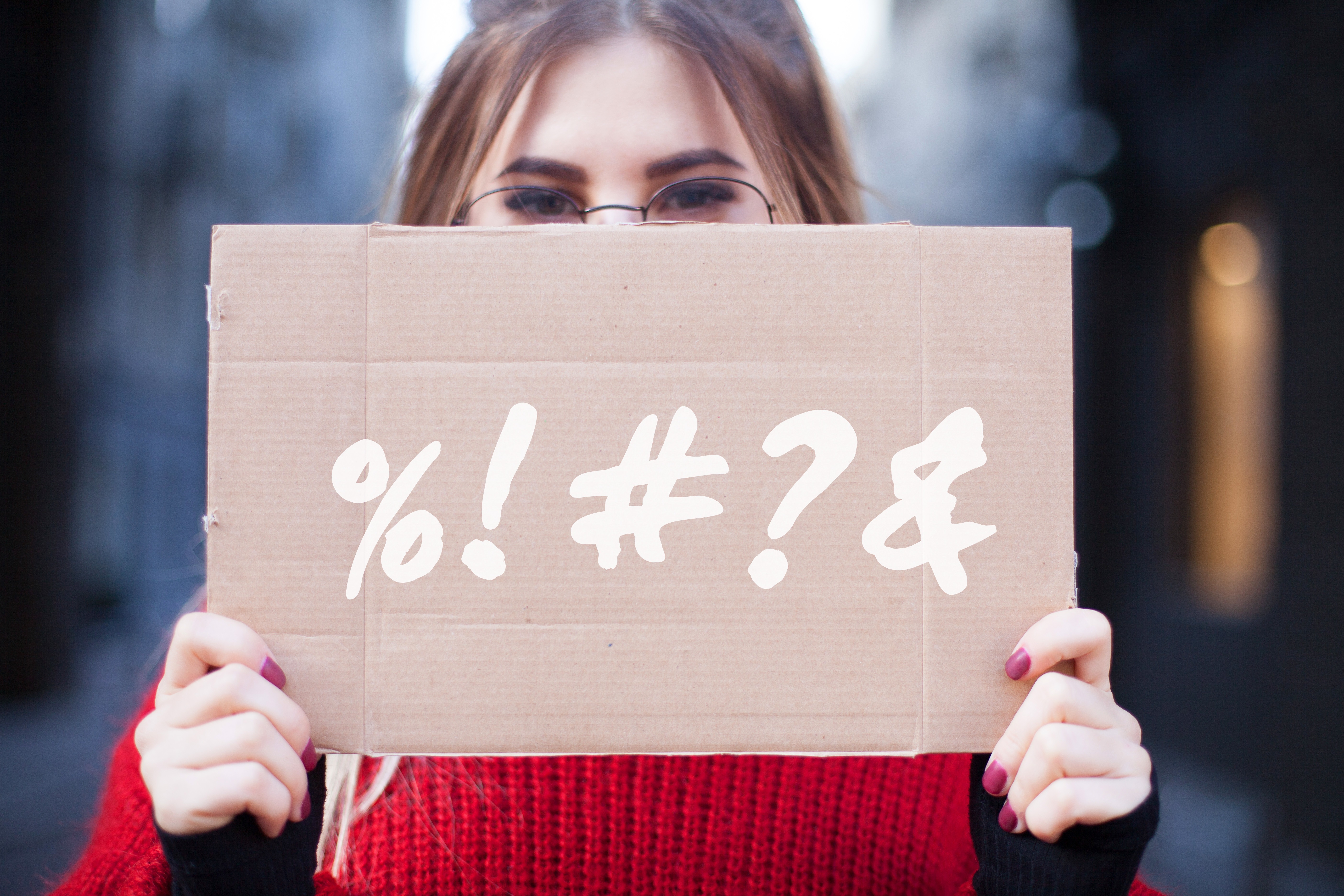 In June, the U.S. Supreme Court struck down a longstanding ban on trademarking “immoral” or “scandalous” words and symbols. The ruling was the result of a case brought on by a company with an indelicate name: FUCT. The company in question is a clothing line owned by artist and entrepreneur Erik Brunetti that primarily sells streetwear and lifestyle apparel, all with the company’s name prominently displayed. Brunetti named his brand as an acronym for “Friends U Can’t Trust”, pronounced as four letters, one after the other: F-U-C-T. However, it would be easy to read differently, as the U.S. Patent and Trademark Office (USPTO) did when they rejected Brunetti’s application to trademark the term.

Brunetti initially founded Fuct in 1990 but was never able to secure a trademark. After a hiatus in the 2000s, he revived the brand and renewed his legal efforts.

Brunetti’s 2011 trademark application was dismissed, with the Trademark Trial and Appeal Board (“the Board”) citing the name’s likeness to a profane term and communication of “misogyny, depravity, and violence” as the reason for rejecting the registration. The Board claimed the four-letter acronym violated Section 2 of the Lanham Act (also known as the “Trademark Act”), which bars trademark protection for “immoral,” “shocking,” “offensive” and “scandalous” words. This barring gave authority to the USPTO to reject any federal trademark registration for profane language or sexually graphic images.

A design mark for FUCT filed by Brunetti in 1993. The application was never approved.

Brunetti has continued his attempts since to get the FUCT brand name trademarked so he can go after copycats, who he alleges frequently try to rip-off his popular brand.

Brunetti’s efforts continued to seem futile until 2017, when the Supreme Court ruled that Asian-American rock band, The Slants, could not be denied trademark protection on the basis that the band’s name was synonymous with a racially offensive term (Matal v Tam, 582 U.S. ___ (2017); 137 S. Ct. 1744; 198 L. Ed. 2d 366; 122 U.S.P.Q.2d 1757). In that case, the Supreme Court ruled it was unconstitutional for the USPTO to prohibit the registration of trademarks that were disparaging to an individual or group of people, stating the denial constituted unlawful viewpoint discrimination.

“The disparagement clause violates the First Amendment’s Free Speech Clause,” Justice Samuel Alito wrote in his opinion for the court. “Contrary to the Government’s contention, trademarks are private, not government speech.”

Other companies have also been successful in trademarking names or graphics deemed indelicate to some lawmakers. In a similar free speech case decided earlier in 2019, the U.S. Supreme Court ruled that individual states cannot implement a ban on apparel featuring political messages worn at polling sites, striking down a Minnesota law as a First Amendment violation.

At the Supreme Court

Following these breakthroughs in similar cases, Brunetti brought his case back to court this past April. This time his legal team was armed with examples, such as The Slants’ case, to advocate for Brunetti’s freedom of speech in their arguments against the USPTO’s rejections. Like with The Slants’ case, Brunetti’s legal team claimed the rejection of the FUCT trademark infringed on a fundamental principle of free speech law: the government can’t penalize, disfavor or discriminate against expressions based on the ideas or viewpoints it conveys. In their arguments, Brunetti’s lawyer Sommer argued that if “offensiveness” is the standard for turning down a trademark, American restaurant chain “Steak ‘n Shake”, which is trademarked, shouldn’t be registered either, because “a substantial portion of Americans believe that eating beef is immoral.” Brunetti’s team also referenced the fact that UK clothing company, French Connection Ltd., was able to retain a trademark registration for their similar brand acronym, FCUK, an acronym for “French Connection United Kingdom.”

Brunetti and his team won their case on June 24, 2019, with a 6-3 ruling. While all nine justices agreed that the federal law banning “immoral” trademarks was too broad, the unanimity fell apart when it came to “scandalous” trademarks. In the final ruling, the Supreme Court struck down the USPTO’s ban on “immoral” and “scandalous” trademarks, calling it a violation of the First Amendment, which protects free speech. Like in The Slants’ case, the Court concluded that any viewpoint-based trademark registration ban is unconstitutional and that the “immoral” or “scandalous” criteria in the Lanham (or Trademark) Act is viewpoint-based.

For a complete legal analysis of the decision, read our case summary here.

Brunetti’s win seems to have opened the door to new branding opportunities. Since the June ruling, at least 90 trademarks have been filed with some variation on the “f-word,” in a rush to pin down a scandalous mark. For guidance on registering an immoral or scandalous trademark in the wake of the FUCT decision, please contact Erika Murray and Alan Feeney of PCK Intellectual Property.