Identical Preambles: Limiting in One Patent, Not Another

Identical Preambles: Limiting in One Patent, Not Another 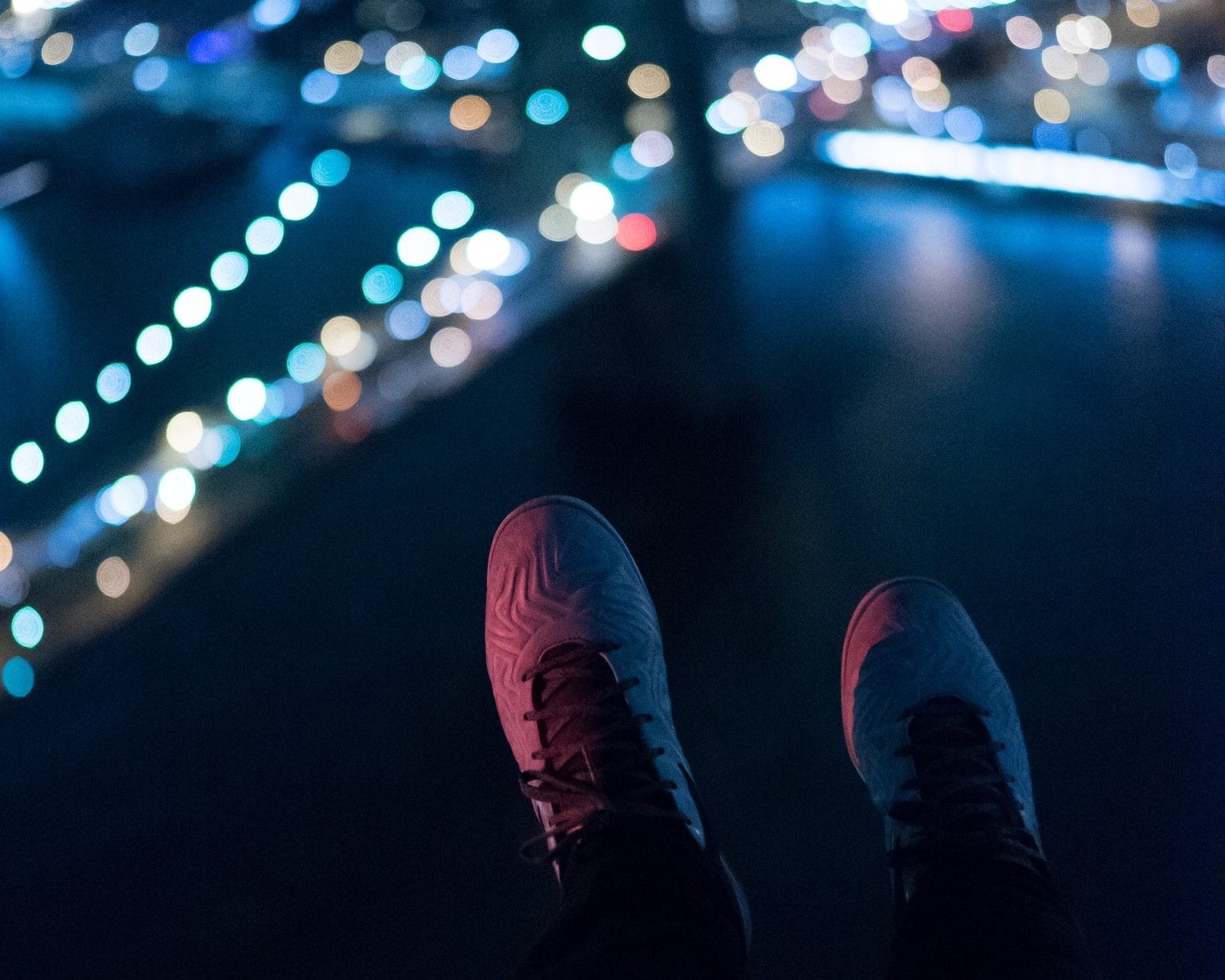 Preambles to patent claims may be given little attention during drafting. However, the limiting effect of a preamble can help determine the validity of a claim. A preamble that is not limiting may broaden the claim and heighten the possibility of being captured under an invalidating piece of prior art. [pg. 7] In a recent decision, the Court of Appeals for the Federal Circuit found that the same preamble may create different limitations for different patents, limiting one patent but not affecting the other. 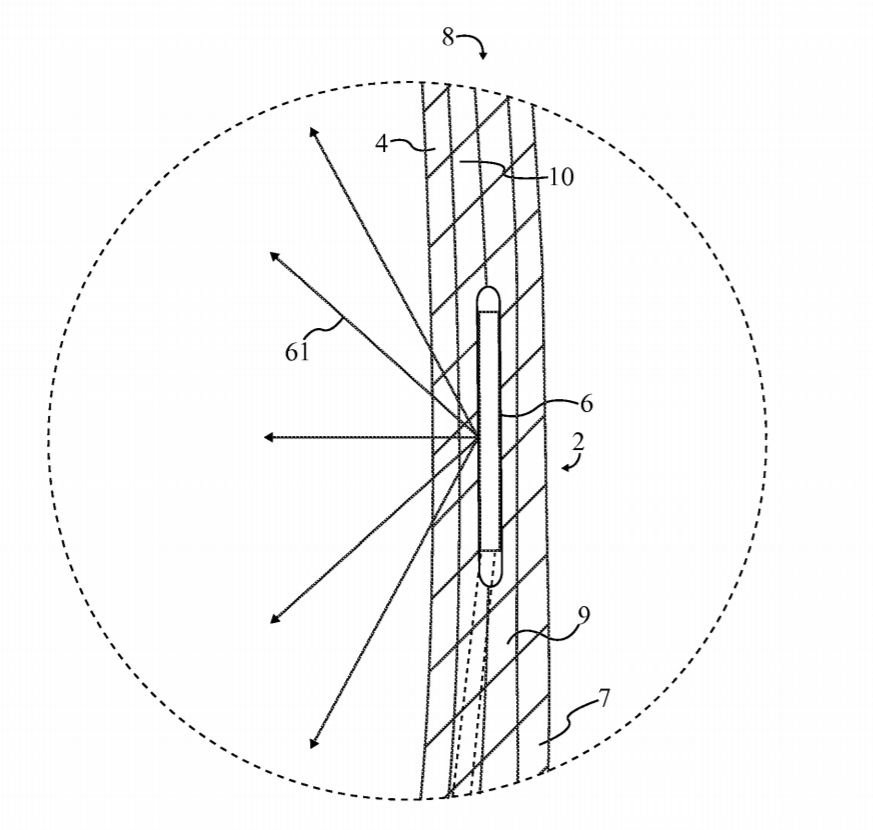 On November 22, 2016, Firebug accused its competitor, Stride Rite Children’s Group LLC (“Stride Rite”) of infringing its ’038 and ’574 Patents. Stride Rite responded by filing petitions for inter partes review of the ’038 and ’574 Patents, arguing that the challenged claims would have been obvious over prior art [pg. 5] The Patent Trial and Appeal Board (“the Board”) ultimately found that the claims were unpatentable as being obvious and held that the preamble of claim 1 of both patents did not limit the challenged claims. [pg. 6] Firebug appealed the Board’s decision and the matter fell upon the Federal Circuit to resolve. [pg. 5-6]

In review of the case law, the Court recognized that a preamble limits an invention if it states an essential step or structure that is required to give meaning to the claim. On the other hand, a preamble does not limit a claim if the body defines a structurally complete invention. If so, the preamble merely states the purpose or intended use of the patent. [pg. 8]

With regards to the ’038 Patent, the Court recognized that the body of the patent described footwear that “comprises a sole and an upper.” The preamble could not then outline an essential structure or necessary meaning to the invention since the footwear was described fully in the body of the claim and thus recited “a structurally complete article.” [pg. 9] The Court explained that the “textile material” limitation was not necessary to the claimed invention and the preamble did not limit the ’038 Patent.

With regards to claim 1 of the ’574 Patent, the Court held that the preamble did not reintroduce “footwear” into the body and instead relied on the preamble for an antecedent. The preamble was independent from the rest of the body and essential to describing the structural limits of the illumination system. [pg. 10] Either way, the Court found that the Board’s error was harmless; the patent did not ultimately survive the test of obviousness. [pg. 11]

Firebug also contended that the Board erred in invaliding the challenged claims on obviousness grounds. On appeal, Firebug argued that the Board’s finding was not supported by substantial evidence. The Court disagreed and highlighted that each party had presented a different theory as to whether a skilled artisan would have combined the prior art and created the challenged patent. The Court’s task was not to determine which theory was more compelling, but whether the Board’s findings were supported by substantial evidence. [pg. 14] Prior art disclosures and expert testimony backed the Board’s conclusion that LEDs were a suitable, obvious alternative to optical fibers. Since the combination of prior art disclosed all the features of the challenged claims, the claims were obvious. [pg. 14-15]

The Court therefore affirmed the Board’s decision to invalidate the patents. [pg. 18] Firebug wasted no time and petitioned for a rehearing on July 27, however, on August 12, the petition was denied without an opinion being issued.

This case demonstrates that the same preamble may create different results depending on the body of a claim. Merely having a preamble is not enough to guarantee that it will limit the scope of the patent. Therefore, when drafting a patent claim, one should determine whether the body is structurally independent of the preamble, or whether it relies on the preamble to create further limitations. Only the latter will likely limit the scope of the claim.

For more information on patents or to obtain IP protection for your assets, please contact a professional at PCK Intellectual Property.