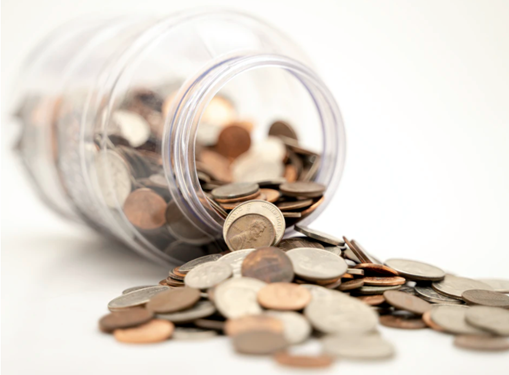 In a recent Federal Court of Appeal (“FCA”) decision, the FCA upheld a $640 million judgment against Nova Chemicals Corp (“NOVA”) for patent infringement, using an accounting of profits remedy. The FCA provided guidance on accounting of profits calculations and emphasized that the remedial tool was meant to deter against infringement by stripping the infringer of their “actual” profits.

Dow elected an accounting for profits and the FC ordered that NOVA pay Dow approximately $644 million as a result of the infringement. [para 187] NOVA appealed to the FCA, concerned with the overall remedy and calculation of an accounting of profits to quantify damages. [para 7]

No Hypotheticals in an Accounting of Profits

The jurisprudence has implemented two rules in calculating an accounting for profits: “(1) only actual profits, meaning actual revenues minus actual costs, are disgorged; (2) only profits that have resulted from the patent infringement are disgorged.” [para 36] NOVA argued that it had not infringed on Dow’s product and held that it would have produced ethylene regardless and made lawful profits from that. [para 90] The FCA rejected the argument on a factual level, but more importantly on a legal level. The FCA stated that NOVA’s argument was purely hypothetical and therefore irrelevant to an accounting of profit. The Court stated that it must consider the actual revenues and costs, rather than any hypothetical, “what could, should or would have happened” scenarios. [para 37]

For instance, infringers should not be deducting opportunity costs occurring in the “but for” world. [para 41] Dow provided the example of a bank robbery to illustrate this point; if a bank robber was liable for stealing $50, they would not be permitted to deduct $20 because they would have earned $20 in the workplace had they not robbed the bank. Allowing the deduction would incentivize bank robbery. [para 42] Therefore, the Court made clear that, unlike the “but for” and hypothetical reasoning applicable when awarding compensatory damages, with accounting of profits, all that mattered was what was actually in the infringer’s pockets as a result of the infringement. [paras 44-45]

The FCA recognized that there may be infringing elements and non-infringing elements within a particular product. The Court was therefore tasked with parsing through the profits, with only those profits that were caused by the infringement to be disgorged. [para 47] The Court affirmed that an “apportionment of profits” means an assessment of causation by determining the profits based on the actual value of the invention. This requires the court to ensure that any benefit not caused by the infringement is factored out and is accomplished by comparing the infringer’s profit attributable to the invention versus the profit had the infringer used the best non-infringing alternative. [paras 57 and 80]

The FCA rejected this argument, holding that all of NOVA’s actions, such as the manufacturing of the ethylene was “wholly integrated and merged into the infringing SURPASS polyethylene product.” [para 104] Infringers are not permitted to infringe a patent and rely on being more efficient in benefiting more from the wrongdoing to therefore keep that extra benefit. As the Court stated, this would create wrong incentives and weaken deterrence. [paras 107- 108] The Court therefore dismissed the appeal and upheld the $644 million reward. [para 8]

Defense counsel have sometimes persuaded courts to lessen infringement awards because the enormous sum calculated seemed unfair or inequitable. After this decision however, courts may be less lenient. The FCA has created further restrictions on infringers by stressing that only actual costs of production may be deducted from an accounting of profits. Hypothetical and “but for” reasoning often relied upon by infringers is out of the question. For more information about patent infringement or to or to obtain IP protection for your assets, please contact a professional at PCK Intellectual Property.