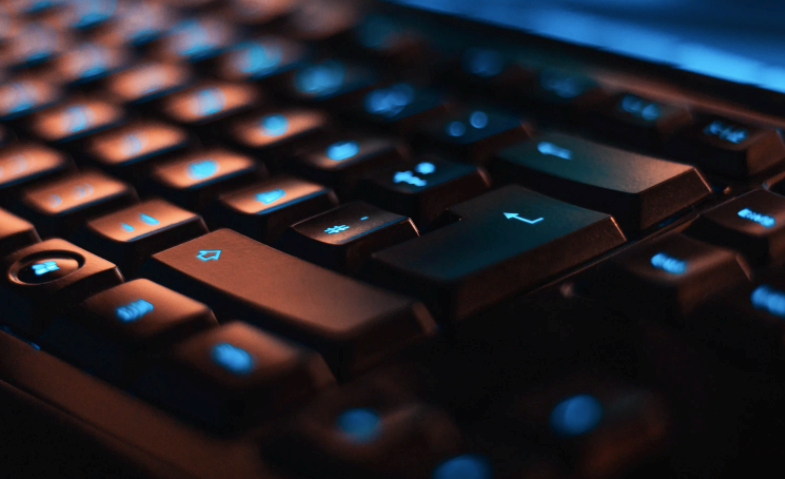 Recently, the US Court of Appeals for the Federal Circuit (“CAFC”) reversed the district’s court’s $3.5 million reward in pre-suit damages in a patent dispute between Packet Intelligence LLC (“Packet Intelligence”) and NetScout Systems Inc. (“NetScout”). The CAFC ultimately held that the failure to comply with the marking requirement precluded entitlement to pre-suit damages. Additionally, the court affirmed subject matter eligibility of claims involving improvements in computer technology.

The case arose in 2017, when Packet Intelligence sued NetScout for infringement of three patents: US Patent Nos. 6,954,789 (“the ’789 Patent”), 6,839,751 (“the ’751 Patent”) and 6,665,725 (“the ’725 Patent”). The patents demonstrate a method for monitoring the transmission of information packets exchanged over a computer network and identify and classify the “conversational flows.” [pg. 3] While the ’789 Patent contain apparatus claims, the ’751 Patent and ’725 Patent contain method claims. The case was initially tried before the US District Court for the Eastern District of Texas where the jury found that NetScout had willfully infringed the patents. The jury awarded Packet Intelligence pre-suit, post-suit, and enhanced damages. In a separate bench trial, the court rejected NetScout’s 35 U.S.C. § 101 defense and held that the patents-at-issue were valid. NetScout challenged the § 101 decision and the denial of its motion for judgment as a matter of law on pre-suit damages. [pg. 2]

The CAFC quoted Enfish LLC v Microsoft Corp (Fed. Cir. 2015-1244), which stated that, in order to determine if a claim is abstract, the court should consider whether the claim is directed at improving computer capabilities or whether computers are used merely as a tool and thus qualify as an “abstract idea.” [pg. 13] The CAFC held that the patents-at-issue were not part of an abstract idea as “the focus of the claims is a specific improvement in computer technology: a more granular, nuanced, and useful classification of network traffic.” [pg. 16]

The majority therefore affirmed the district court’s ruling on subject matter eligibility pursuant to § 101 and recognized that software innovations may be deemed patent-eligible subject matter. [pg. 13]

NetScout asserted that Packet Intelligence was not entitled to pre-suit damages because its licensees failed to comply with the marking requirements for its MeterFlow product, which NetScout argued practiced the ’789 Patent. [pg. 18] The ’789 Patent was subject to the marking requirement of 35 U.S.C. § 287(a), which mandates a patent owner to mark an article with the patent number to serve as constructive notice to potential infringers. If the owner fails to mark the product, they will only be eligible to collect damages for infringement that occurred after providing actual notice to the alleged infringer.

In February 2020, the Court in Arctic Cat Inc. v Bombardier Recreational Prods Inc. (Fed. Cir. 2019-1080) determined the burden of proof framework and held that the alleged infringer bears the initial burden to identify any unmarked products—a “low bar”—before the burden shifts to the patentee who must establish that the identified products do not practice the patent. [pg. 19] Since the district court’s decision was decided prior to Arctic Cat, the district court had improperly placed the burden on NetScout, contrary to the new standard. [pg.19-20]

Under the new standard, the CAFC held that there was no dispute NetScout had adequately identified the MeterFlow product. [pg. 20] The burden then shifted to Packet Intelligence, which submitted that the MeterFlow product was included in a provisional patent application that was subsequently removed prior to filing. However, the CAFC rejected this argument and held that Packet Intelligence failed to meet its burden; just because the inventors ceased from referencing MeterFlow in later applications did not constitute substantial evidence that MeterFlow did not practice the ’789 patent. [pg. 21] The CAFC ultimately held that NetScout was not liable for pre-suit damages based on infringement of the ’789 Patent and reversed the $3.5 million reward.

Packet Intelligence also argued that it was entitled to pre-suit damages for infringement of its two method patents, which are not subject to the marking requirement. However, the CAFC found that merely selling software capable of performing the patented method does not amount to infringement.

This case serves as a warning to parties to ensure that they mark their patented products in order to qualify for pre-suit damages in the United States. Parties who have licensed their patents may want to ensure that their licensees are contractually obligated to mark the products and should continue to monitor this obligation. For more information on patents or to obtain IP protection for your assets, please contact a professional at PCK Intellectual Property.