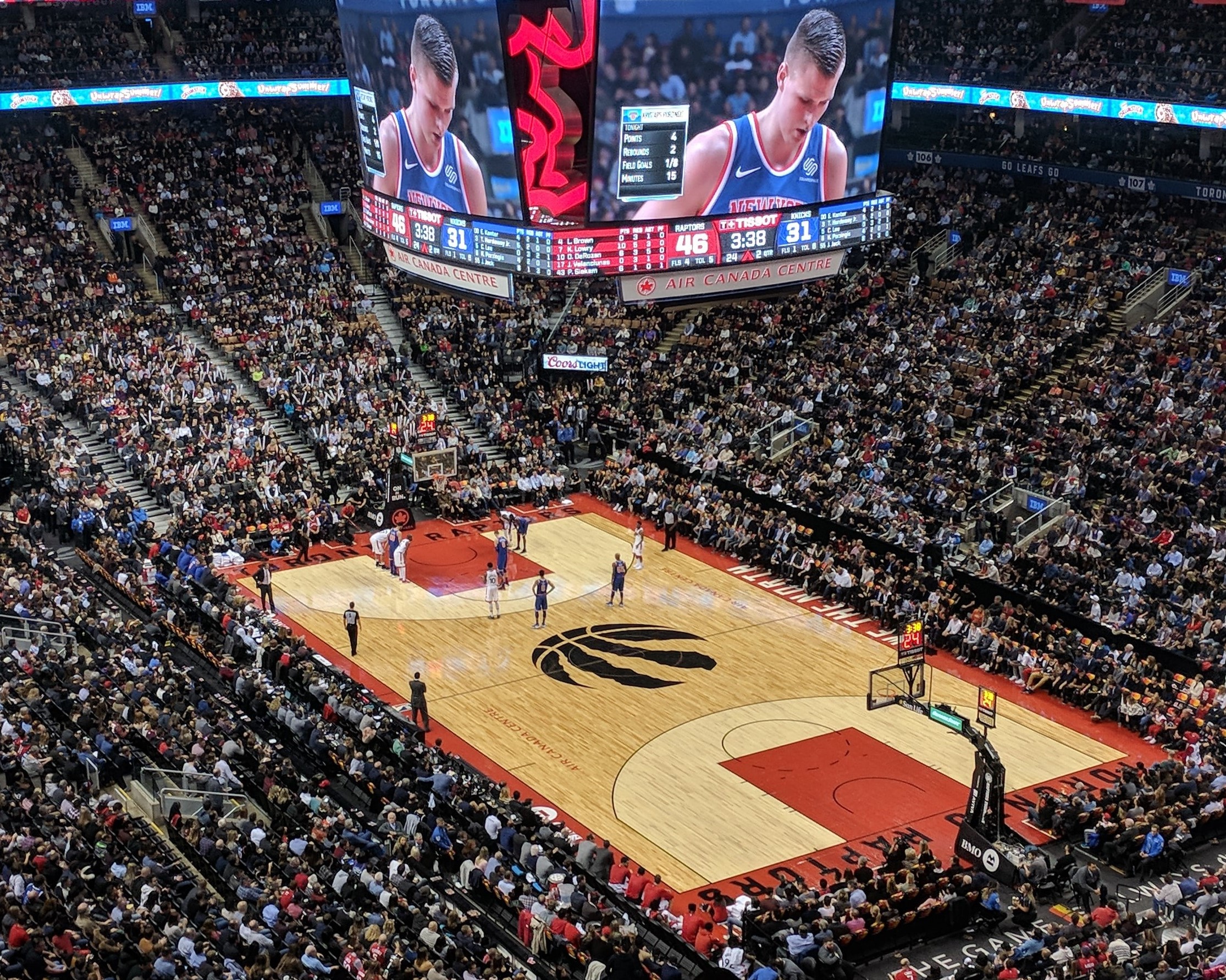 It would be a severe blow to the NBA team’s iconic brand if the Raptors were forced to stop using its new 2014 logo. But the length of the dispute and the number of requests for time extensions suggests that perhaps the two parties have been negotiating a settlement.

Torontonians may have accepted the loss of Kawhi Leonard, but another Raptors asset is still at risk: their newest logo.

As detailed here, the Raptors are tipping off against energy drink company, Monster, who allege the Raptors’ logo—featuring a clawed-up basketball—is confusingly similar to their own claw-mark logo. Since first filing their United States trademark opposition suit in 2015, Monster has continued their court battle against the Raptors for the last four years with no known resolution to date.

Monster has a whopping 176 trademarks active in Canada at this time. Their most recognizable and widely used mark contains three jagged vertical gashes, resembling those from a claw, in the shape of the letter M. Since 2002, Monster has used the claw-like logo on everything from their beverage products, to event sponsorships, to clothing. The Raptors, on the other hand, have only been using their clawed-up basketball logo since 2014, when they underwent a brand redesign, and do not own a federal trademark registration for the rebranded mark in Canada.

In the U.S. cancellation proceedings, the Raptors relied on a 1994 logo to dispute Monster’s allegations, in what is known as a “Morehouse defense.”