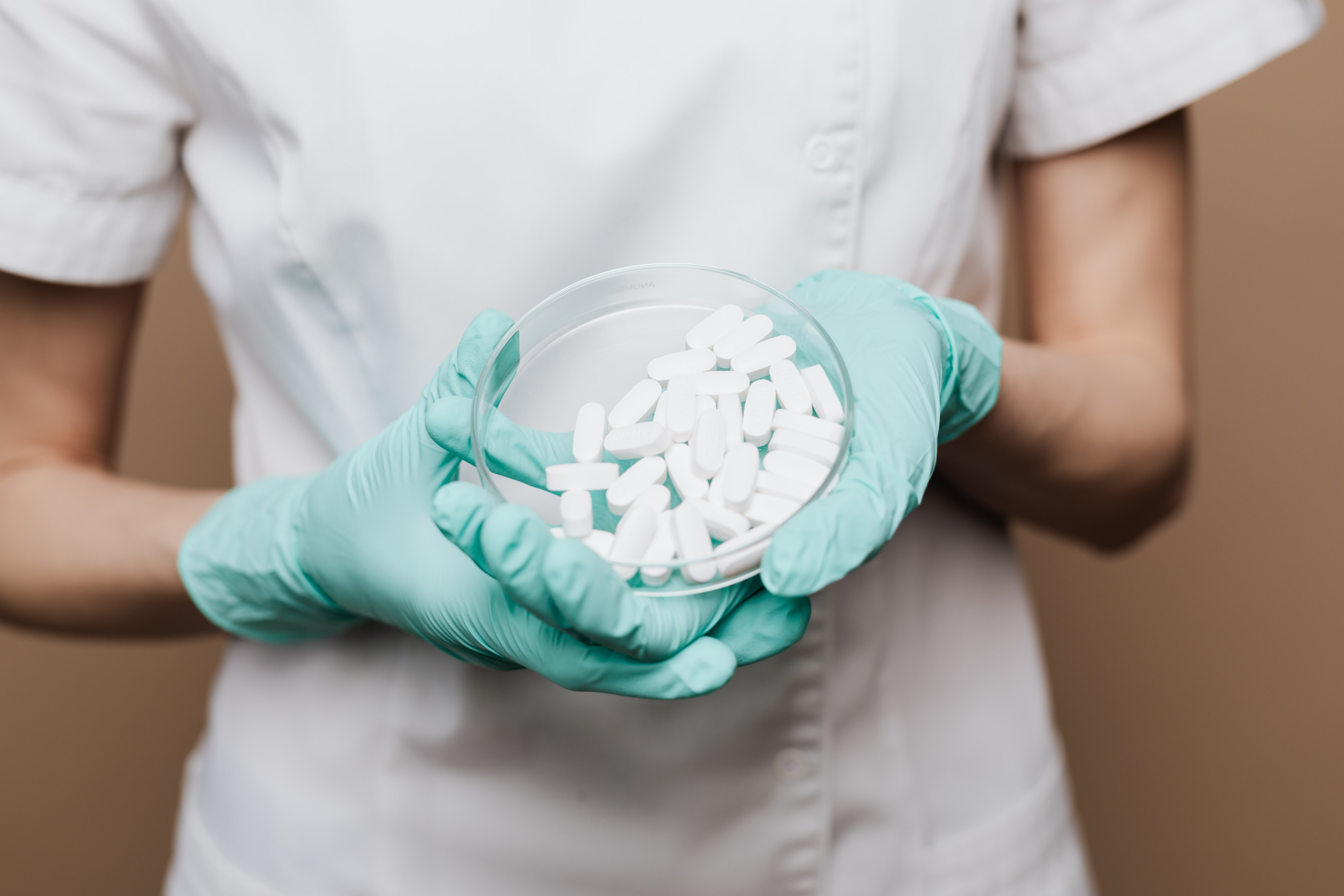 (based on a machine translation of the French decision)

Drug pricing rules implemented by the federal government of Canada promising to crack down on “excessive” pricing has been met with significant resistance from the pharmaceutical industry.

In this appeal for judicial review heard by the Québec Superior Court (the “Court”), seven pharmaceutical companies (the “applicants”) contested the validity of sections 79 to 103 of the Patent Act (the “Act”), of the entire Patented Medicines Regulations (the “Regulations”) and of the recent amendments to the Regulations (collectively, the “contested provisions”).

Central to this dispute was determining what authority is to be conferred to the Patented Medicines Prices Review Board (the “PMPRB”), a federal administrative body created under the Act to ensure that patented medicines are sold in Canada at reasonable prices.

In confirming the constitutionality of the PMPRB regime, the Court ruled that the regulation of pricing for patented drugs is indeed within the jurisdiction of the federal government over patents. However, with respect to new subsections 4(4)(a) and (4)(4)(b) of the Regulations, which set out certain rebate reporting requirements, the Court declared these provisions invalid and void immediately.

The federal government first announced its intentions to modernize the regulation of patented drug prices in Canada through amendments to the Regulations in late 2017. The first draft was published in the Canada Gazette in August 2019 and was meant to become operational on July 1, 2020. Details of the initial final amendments can be read here.

Time between the publication of the final Regulations and the coming-into-force date was scheduled to give the PMPRB time to publish, consult and finalize amended Guidelines, which detail how the Regulations are to be implemented. However, due to challenges brought by the COVID-19 pandemic, and presumably, by the pharmaceutical industry and its stakeholders, there have been several delays.

This proceeding was not the first to challenge the validity of the amendments, in June 2020 the pharmaceutical industry had its first stab in Innovative Medicines Canada v. Canada (Attorney General). Similarly, the Federal Court upheld all of the amendments to the Regulations other than those requiring patentees to report rebates provided by drug manufacturers. That decision is now under appeal and cross-appeal to the Federal Court of Appeal.

At the writing of this post, the PMPRB’s latest publication of the final version of the Guidelines was on October 23, 2020, with the Regulations to come into force on July 1, 2021.

The Attorney General of Canada disagrees, maintaining that the federal jurisdiction provided for in section 91(22) of the Constitution Act extends to all matters relating to patents, which includes the price and regulation of patented products [5].

The first step in any constitutional challenge is to determine the “pith and substance” of the legislation in dispute, based on its purpose and effects. The Court begins with the constitutionality of the existing regime, including sections 79 to 103 of the Act and the Regulations as they read before the 2019 amendments. Through an analysis of Parliament’s intent as well as the Act’s legislative history, the Court held that their purpose has been to “control the prices of patented medicines so that they are below a threshold that the [PMPRB] considers excessive” [261].

The second step is to classify the legislation by determining which head of power it is governed by. Through a detailed review of the prior jurisprudence on the constitutionality of the PMPRB regime, the Court held that the price control of patented medicines to prevent excessive prices has a “logical, real and direct link with patents (as opposed to a purely incidental and indirect link which would be limited to the simple fact that the drugs are patented)” [385]. As such, provincial powers have not been infringed upon, Parliament was acting within its jurisdiction and the existing PMPRB regime is valid.

Interestingly, in coming to this conclusion, it is emphasized that the Court cannot intervene in how Parliament chooses to regulate areas that are within its competence as long as the means to the end are valid constitutionally [387].

Forthcoming Amendments to the Patented Medicines Regulations and Guidelines

With respect to the amendments, the “pith and substance” of the legislation is described by the Court in more narrow terms, as an “increased control of the price of patented medicines through additional tools, in order to ensure price reasonableness, especially a certain class of drugs sold at very high prices” [287].

While the Court finds much of the amendments to the Regulations to be constitutional for reasons similar to that of the existing regime, this is to the exception of the new subsections 4(4)(a) and (4)(4)(b). It is recognized that these provisions include information that come under confidential contractual terms negotiated with the provinces and is therefore a direct intrusion into a field of provincial jurisdiction [388-390].

On the topic of the revised PMPRB Guidelines, although the Court acknowledges concerns citing the potential of price fixing, it refused to address the constitutionality of the Guidelines. Instead, the Court concluded that the Guidelines are not binding, and in the event that the PMPRB applies them unconstitutionally, an application for judicial review of that decision may be brought in the Federal Court [403-406].

Pending the ongoing proceedings involving Innovative Medicines Canada, the industry can expect the price tests of the published Guidelines to apply to the sales of medicines after July 1, 2021.

What these amendments may mean for pharmaceutical manufacturers and the Canadian life sciences sector more broadly will be important to monitor. In particular, given the ongoing COVID-19 pandemic and the high demand for access to vaccinations, now would be an especially inconvenient time for business to be negatively impacted.