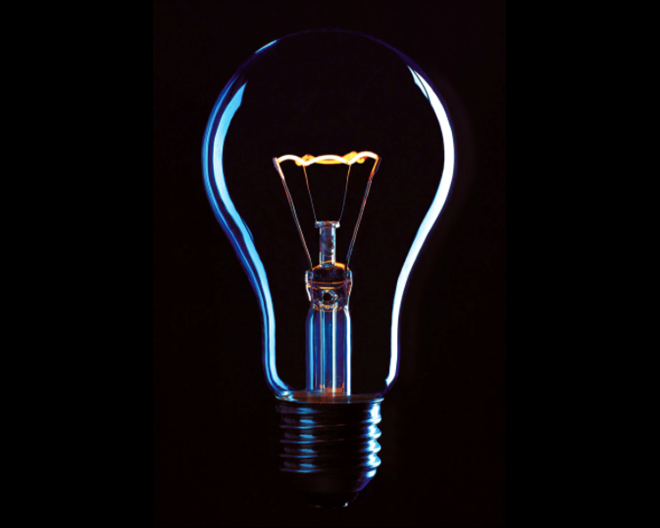 Recently, the Supreme Court of Canada (“SCC”) dismissed a leave to appeal of a decision by the Federal Court of Appeal (“FCA”). In effect, the SCC confirmed an earlier appellate ruling to the effect that while adoption of an official mark by a governmental agency can prevent businesses or others from adopting similar marks later, it does not eliminate rights associated with prior registrations, or  insulate governmental agencies from  infringement claims brought by prior registrants.

An “official mark” is a mark adopted and used by a public authority in Canada, for which notice has been issued by the Registrar of Trademarks (“Registrar”). Its adoption, with notice, prohibits anyone from adopting or registering any mark that is identical or similar to it, regardless of any products or services the later mark might be used with. However, despite its unique status and power, the SCC and FCA have made clear that an official mark is not all-powerful.

Quality Program Services Inc., (“QPS”) originally brought an action against the Minister of Energy (“Ontario”) holding that Ontario infringed upon its registered trademark “EMPOWER ME” associated with energy awareness and efficiency services. Ontario was using the mark “emPOWERme” for a website providing educational information on the Ontario electricity system and energy conservation. It was only after QPS launched the action that Ontario requested the Registrar to issue public notice of its mark as an official mark of the Government of Ontario pursuant to s. 9(1)(n)(iii) of the Trade-marks Act.

Further, Ontario relied on jurisprudence supporting its position that a public authority’s mark that was confusing to another party’s mark could not be the basis for the Registrar to refuse to give public notice and confer official mark status. While the FC accepted this proposition, it held that this was distinct from the issue of whether a public authority’s use and adoption of an official mark that was confusing to a previously registered trademark could constitute as infringement under the Act. This issue was never addressed in the authorities advanced by Ontario. [para 23]

Having found that s. 9(1)(n)(iii) of the Act did not preclude Ontario from QPS’s claim, the FC then turned to whether there was an actual infringement and held that because Ontario’s mark was confusing with QPS’s mark, there was infringement under s. 20 of the Act. [para 34] The FC therefore ordered Ontario to pay $10,000 in damages to QPS.

Ontario appealed the Federal Court decision and once again advanced its argument that its mark’s official status was a complete defence against allegations of infringement. [para 2] The FCA however, rejected the argument, and reaffirmed that an official mark did not eliminate other prior rights. A public authority that chose to adopt a mark that was confusing to a registered trademark “does so at its peril”. [para 4] Ultimately, the FCA stated that the Appellant did not persuade the Court that the context and purpose of the legislation spoke to a different interpretation. [para 4]

This decision narrows the protection afforded by s. 9 of the Act. It upholds the notion that a Canadian public authority is not immune to claims of infringement and passing-off in relation to a prior trademark. Therefore, public authorities may want to conduct trademark searches before adopting a trademark, regardless of whether it will be entitled to official mark status.  Public entities should also aim to file for registration early, since the filing date of the official mark will be relevant to infringement.

For more information about trademarks or to or to obtain IP protection for your assets, please contact a professional at PCK Intellectual Property.