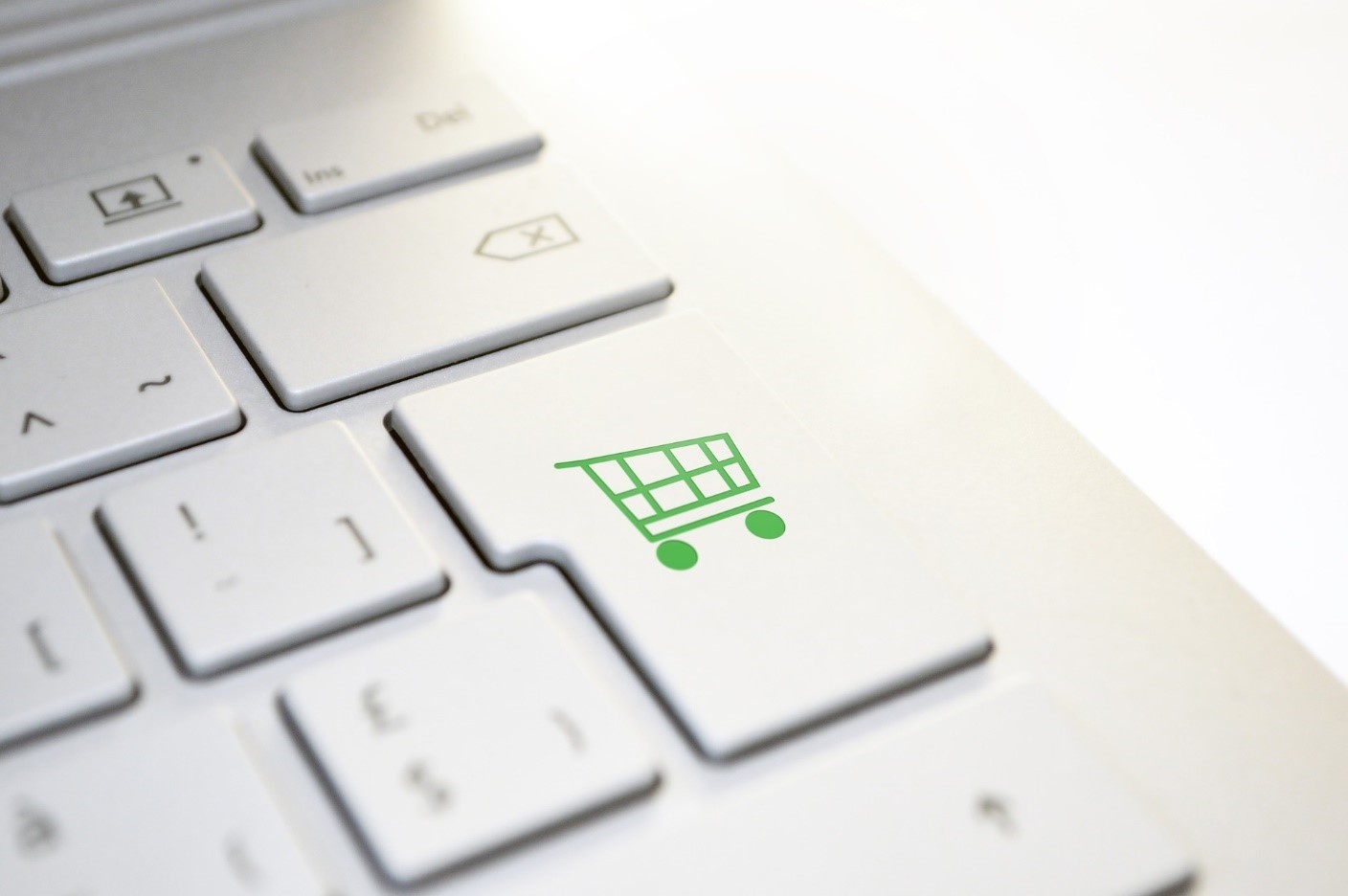 In the era of online shopping, it is easier than ever for counterfeiters to distribute fake consumer goods. One legal tool that assists brand owners to shut down counterfeiting businesses is the doctrine of international comity. On the basis of comity, courts can enforce decisions from foreign jurisdictions without forcing the brand owner to repeat the entire trial process. In its decision dated 5 June 2019, the Ontario Superior Court of Justice (“ONSC”) applied international comity when it enforced an American court decision against an Ontario resident George Marhasin for selling counterfeit products online.

In 2018, Dead End Survival (“Dead End”), a Michigan company selling survival gear through online retailers, launched an action against Marhasin in a United States District Court in Georgia. Marhasin sells products including compasses and tents bearing the Survival Watch logo, which is owned by Dead End.

Despite being personally served with the court application, Marhasin never responded to defend himself. The District Court eventually granted a permanent injunction preventing Marhasin from making, advertising, using, offering to sell, selling, distributing, or importing into the US, any goods containing Dead End’s trademarks or any colourable imitation. Marhasin received a $2 million fine.

Under the doctrine of comity, a Canadian court will typically agree to enforce a foreign injunction, without rearguing the issues of the case or determining whether Canadian law applies in the same way. However, Canadians courts may deny an application on the basis of fraud or for public policy reasons.

Marhasin first argued that the decision was not enforceable because Georgia was not the appropriate jurisdiction to decide the matter. The ONSC disagreed, finding that the dispute between Marhasin and Dead End had a “real and substantial connection” to Georgia. Marhasin admitted to selling 38 tents in Georgia through online retailers, which rendered him subject to the laws of that state. Dead End was not obliged to commence an action in the jurisdiction where Marhasin had made the most sales.

Marhasin additionally argued that Georgia’s District Court decision was obtained by fraud and therefore should not be enforced in Canada. However, this would unfairly force Dead End to reargue its case that had already been concluded in Georgia. Therefore, in order to allege new facts, Marhasin needed to prove that he had fresh evidence that could not have been discovered by due diligence before the Georgia hearing. The ONSC was unconvinced that there was any new evidence worth considering. Furthermore, Marhasin’s failure to defend himself in Georgia prohibited him from disputing any of the facts or issues decided by that court.

Lastly, Marhasin attempted to defend himself by claiming that the monetary penalty awarded in Georgia is contrary to public policy in Canada. Public policy can form the basis of a valid defence, but it is narrowly construed by the courts. Courts will refuse to interfere merely on the basis that a Canadian court would have merely awarded a different penalty. Instead, the defence only applies where a foreign decision is contrary to the Canadian concept of justice. Regardless of whether the $2 million penalty is excessive, US trademark law is not incompatible with the Canadian concept of justice or basic morality.

Despite not having any registered trademarks in Canada, Dead End Survival was still able to protect its brand. While this strategy might work in cases where a Canadian counterfeiter is also operating in the US, Dead End would not have succeeded in the District Court in Georgia if Marhasin had only sold products to Canadian customers. Additionally, under the new “first to file” regime in Canada, it will now be easier for a counterfeiter to register Dead End’s trademarks, which would create additional legal hurdles for the brand. For more information about brand protection, please contract a PCK IP professional.