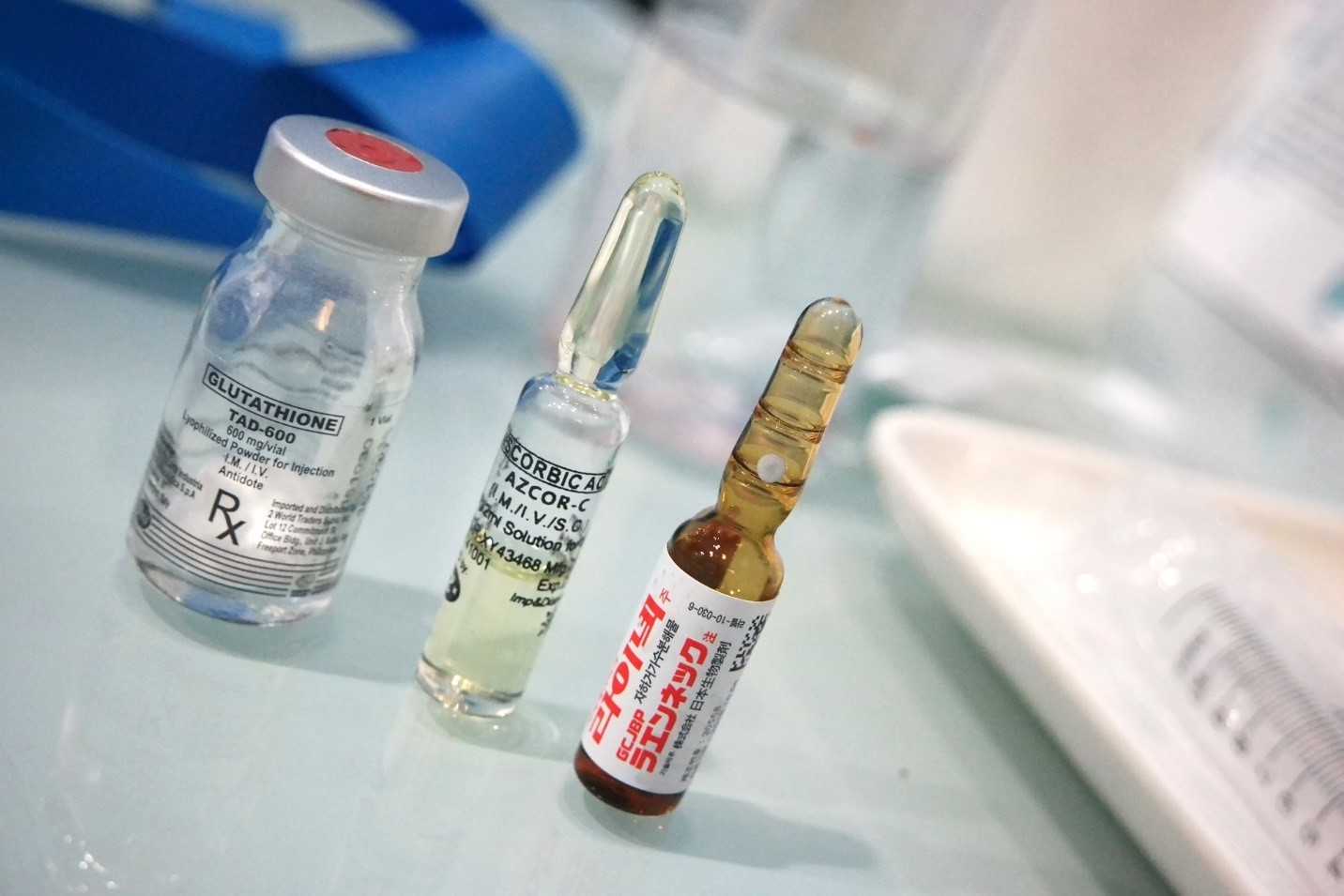 A recent decision by the United States Court of Appeals for the Federal Circuit (“CAFC”) confirmed that an invention is only obvious and therefore ineligible for a patent where a skilled person would have had a “reasonable expectation of success” in applying the method [pg. 16]. The CAFC concluded that US Patent No. 8,871,779 (the “‘779 Patent”) for preparing oxymorphone is valid, despite previous research that described analogous processes.

Endo Pharmaceuticals (“Endo”) licenses the ‘779 Patent from Mallinckrodt for the purification of oxymorphone and marketed the drug as “Opana ER.” Opana ER was expected to be abuse-resistant since it was not suited for snorting or injection, but in 2017, the Federal Drug Administration asked Endo to discontinue the product over concerns of substance abuse. Actavis LLC, Actavis South Atlantic LLC, and Teva Pharmaceuticals USA, Inc. (collectively, “Actavis”) later filed two Abbreviated New Drug Applications (ANDAs) in reference to Opana ER, alleging that the claims of the ‘779 Patent were invalid. Actavis initially lost its claim at the District Court, and in this decision, the CAFC confirmed that the Actavis ANDAs infringe the ‘779 Patent.

The ‘779 Patent represents an improvement on older methods of preparing oxymorphones which resulted in the production of certain impurities known as “ABUKs.” [pg. 3-4] The ‘779 Patent ameliorated this problem by subjecting the reaction mixture to a sulfur-containing compound which reduced the final concentration of ABUKs to below 0.1 percent [pg. 4].

The ‘779 Patent Was Not Obvious

Actavis’s main argument asserted that the process described in the ‘779 Patent would have been obvious in light of then-current knowledge.

Actavis contended that, because the FDA had requested Mallinckrodt to develop oxymorphone with ABUK levels of 0.001 percent, a skilled person would have understood that such a result was feasible. The CAFC disagreed and interpreted this communication as merely a challenge which does not indicate how the goal might be attained. [pg. 20] Similarly, a scientific article and a patent submitted by Actavis do not render the ‘779 Patent obvious because they describe the purification of oxycodone, not oxymorphone. A skilled person would not think these results were applicable to oxymorphone because the two molecules have different chemical reactivities [pg. 19]. Furthermore, the discovery could not have been obvious because the inventors of the ‘779 Patent “engaged in extensive experimentation, involving much failure” and they were shocked and concerned by how little ABUK remained in their final product. [pg. 22-23]

Based on these findings, the CAFC disagreed that a skilled person would have believed that the process described in the ‘779 Patent would be a “promising method” of eliminating ABUKs. [pg. 24]

Circuit Judge Stoll disagreed with the majority of the CAFC, finding that the District Court had incorrectly applied the legal test for obviousness. The correct test is whether a skilled person would reasonably expect success based on the prior knowledge, but success does not need to be certain. [pg. 2] Stoll’s concern here is that the CAFC’s decision will lead to patents being granted for processes that were obvious to try or attainable through routine experiments. Innovators applying for patent protection should remain wary of their discovery being categorized as obvious. Please contact a PCK IP professional for more information.