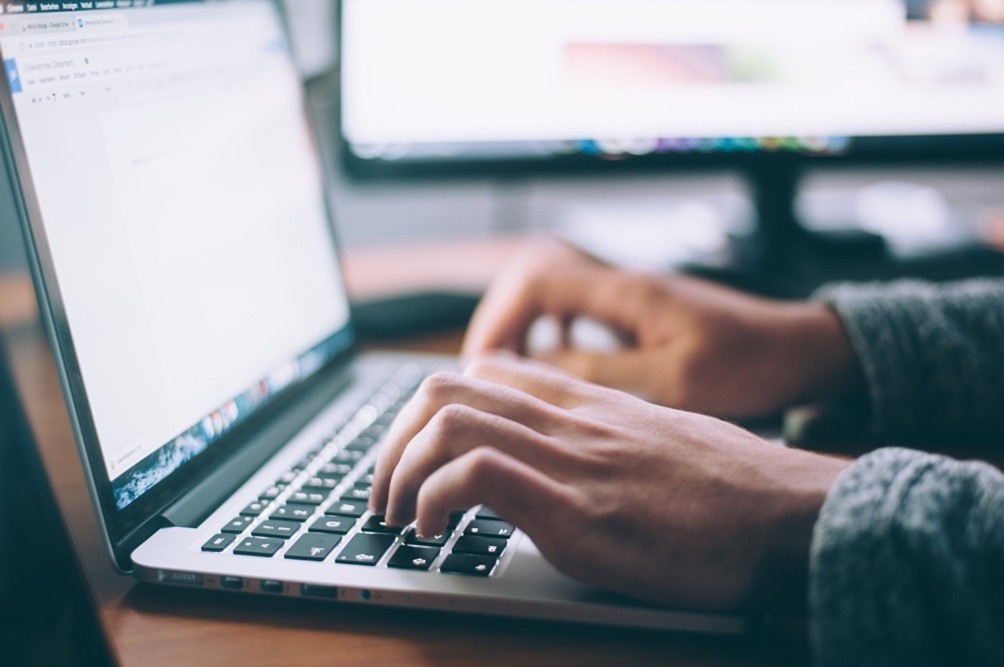 How much weight does an examiner’s office action in prosecution hold during subsequent litigation of the issued patent?

United States Patent Nos. 10,120,961 (the “‘961 Patent”) and 10,109,105 (the “‘105 Patent”, together with the ‘961 Patent, the “Patents”) relate to methods of building 3D objects using a method originally published in 1981 called “Boolean operation”. In software, Boolean operators are used to recognize intersection of geometric objects using alternative terminology and the mathematical methods for performing these operators have been known for decades.

The Patents disclosed a modified Watson method that offered more simplicity and flexibility than others. Two prior art methods were cited: the Delaunay method of triangulation and the Watson method, an algorithm for computing a Delaunay triangulation. During prosecution of the Patents the claims were initially rejected for indefiniteness, but the rejection was later resolved and withdrawn due to an amendment made by the examiner that added claim limitations.

Proceedings commenced when NSS alleged that American software company Autodesk Inc. (“Autodesk”) had infringed the Patents with its software program, Autodesk 3ds Max. Following a Markman hearing, the District Court ruled the claims invalid for indefiniteness, reasoning that as a matter of law, a claim term is indefinite if there are any “unanswered questions” about the term. The District Court refused to consider the specification, prosecution history and other relevant evidence, requiring that the questions be answered in the claim language, standing alone.

A Markman hearing, also known as a claim construction hearing, is a pre-trial court hearing held in United States district courts in patent infringement cases to determine the proper interpretation and scope of disputed terms in the patent claims. Markman hearings are central to patent litigation, as the judge’s claim construction ruling can resolve a case entirely, or at least shape it for trial. District court judges also often use the Markman process to address indefiniteness defenses, in which an accused infringer argues that the terms of a patent are too vague to be enforceable.

On appeal, several flaws were identified in the District Court’s analysis. Namely, the District Court failed to consider information in the specification not included in the claims and gave no weight to the prosecution history. [15] The CAFC confirmed that the test for indefiniteness involves determining whether the claims provide reasonable certainty when viewed in light of the specification and prosecution history from the perspective of the person of ordinary skill in the art [8]. The CAFC further reiterated that office actions by USPTO examiners are entitled to appropriate deference [16]. After applying the correct standard, the CAFC held that the claims were not indefinite.

The dissent held that the test for indefiniteness should be objective and based upon the understanding of those skilled in the art, rather than whether the claim language was added by a patent examiner or was not indefinite to the examiner [4]. But as questioned by the majority, shouldn’t an examiner presumptively be a person of ordinary skill in the art?

This is not the first time the Federal Circuit has acknowledged the USPTO’s interpretive expertise. Given that the language of claims is highly technical and the USPTO is responsible for developing complex rules to govern claim format, deference to its expertise is well-accepted. This should provide patent owners with greater certainty that their patents granted by the USPTO will be upheld in court. However, patent litigants should keep in mind that the Federal Circuit also has expertise in claim interpretation, and because claim construction is a matter of law, it can be easily changed by reviewing courts.

For more information on obtaining patent protection for your assets, please contact a patent agent or patent lawyer at PCK Intellectual Property.