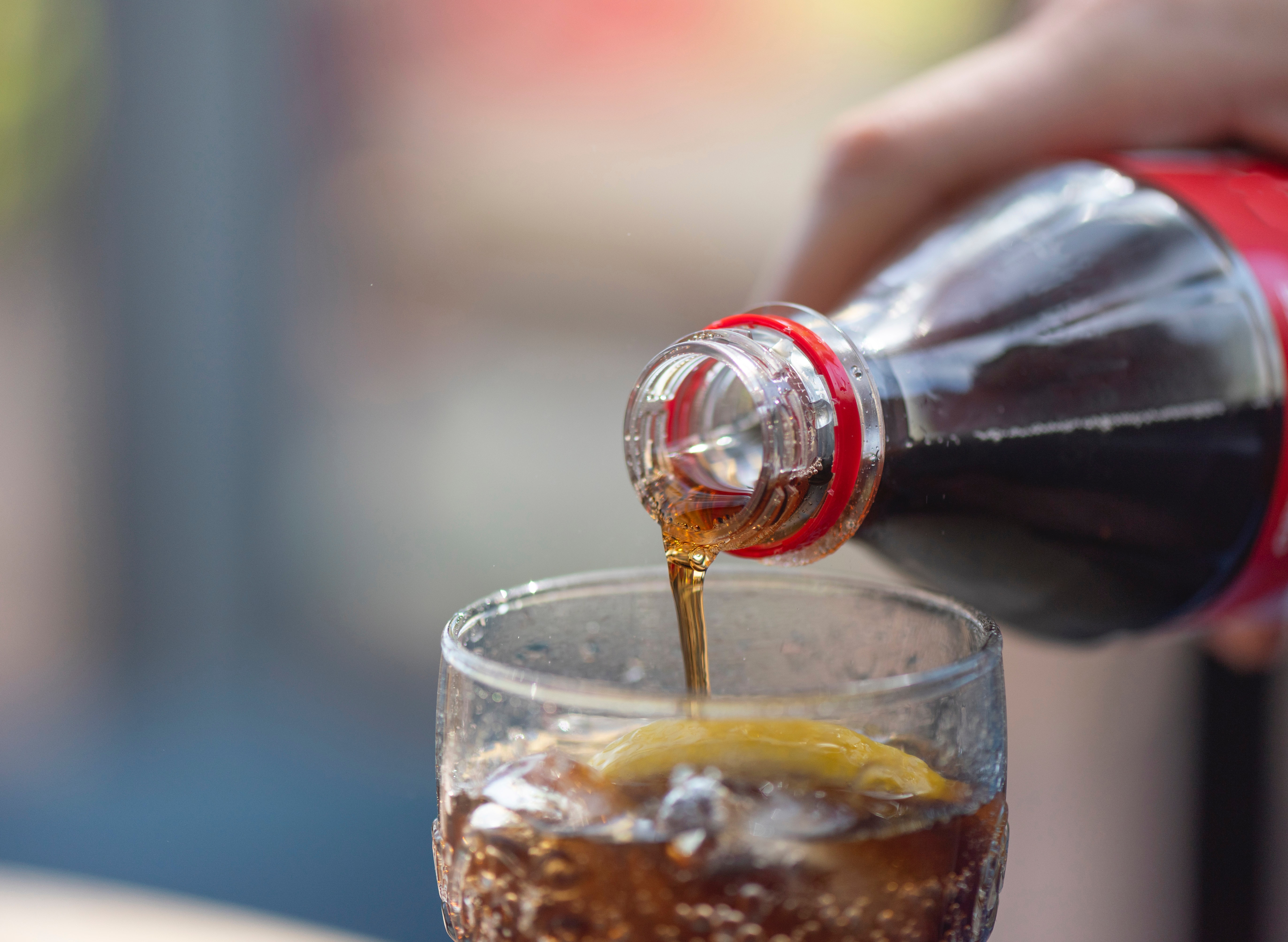 For nearly a decade, ScentSational was in negotiations to sell its aroma-releasing technology to Pepsi. During this time, ScentSational disclosed many trade secrets under the protection of confidentiality agreements. In 2010, ScentSational switched its attention to Coca-Cola, who shied away from negotiations after learning that Pepsi had filed 3 patent applications for similar technology, including US Patent No. 8474637B2 (“the ‘637 Patent”).

The ‘637 Patent describes a film on the inside of a bottle cap that releases aroma when the cap is twisted off. Pepsi claims that its patents arose from research that was conducted independently of its negotiations with ScentSational.

In 2013, ScentSational sued for the profits it would have made under the Coca-Cola agreement had Pepsi not stolen its trade secrets. It also sought to claim inventorship for the ‘637 Patent. The District Court denied ScentSational’s application, largely because the court refused to hear much of the expert evidence. ScentSational appealed that decision to the CAFC.

The CAFC first addressed ScentSational’s complaints that the District Court had unfairly excluded expert testimony. A judge may exclude testimony if the proposed expert is not sufficiently qualified in a relevant field or if the testimony would confuse or mislead a jury. In reviewing a decision to exclude an expert, the CAFC must grant the lower court “considerable leeway.” [pg. 3] Because the District Court’s decision was not “manifestly erroneous,” the CAFC cannot overturn it. [pg. 3] Without ScentSational’s expert testimony, the CAFC could not find sufficient evidence that ScentSational lost profits as a result of Pepsi’s conduct. [pg. 4]

Next, the CAFC considered the assertion that ScentSational should at least be entitled to lost profits for the “Phase 2” project that was terminated by Coca-Cola. The CAFC concluded that there was little evidence to show that Coca-Cola would have continued with Phase 2, even if Pepsi had not field patent applications. [pg. 5] There was no signed agreement with Coca-Cola, no approved terms, and no cost estimate. [pg. 5]

Lastly, the CAFC denied ScentSational’s demand for joint ownership of the ‘637 Patent. The District Court was correct to refuse this request because ScentSational could not corroborate its claims with evidence of the inventing process. In fact, the evidence provided showed that ScentSational drafted its trade secrets after Pepsi had applied for its patents. [pg. 7]

This case highlights the dangers of relying on trade secret laws and confidentiality agreements to protect ideas and inventions. Had ScentSational applied for patent protection at the earliest possible date, it might have retained ownership in its technology for a period of 20 years. Treating an invention as a trade secret can retain value for longer than 20 years, but it is typically only advisable for technology that is either ineligible for patent protection or cannot be reverse engineered. Trade secrets should be protected with thorough documentation and strict internal policies. Before sharing information with parties outside your organization, it is prudent to first consult an IP professional.