Prior Use Defence Argued by Mining Supplier in Patent Infringement Case

Prior Use Defence Argued by Mining Supplier in Patent Infringement Case 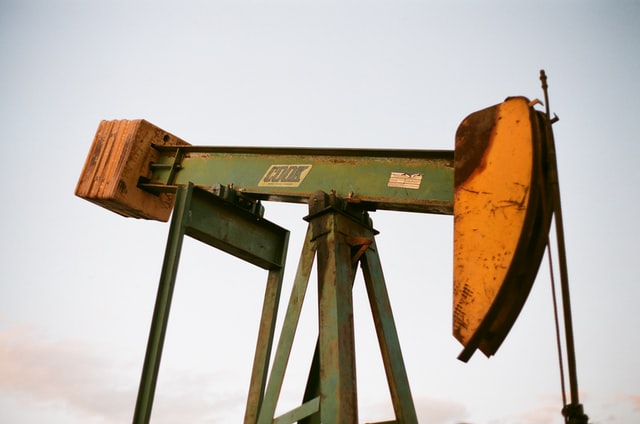 On January 7, 2022, the Federal Court of Canada (“the Court”) released the public judgement and reasons in the case of Kobold Corporation v. NCS Multistage Inc., 2021 FC 1437 (“Kobold v. NCS”). This summary judgement motion dealt with various matters, including consideration of the prior use defence under s. 56 of the Patent Act, RSC 1985, c P-4 (“Patent Act”, “the Act”), which will be the focus of this post. This was the first judicial consideration to the prior use defence since significant amendments were made to the Act in 2018, as well as the first occasion the Court had to consider it as a defence to a patent infringement action. The prior use defence is an important consideration in terms of business carrying on their activities pre- and post-grant of a patent that they may have unknowingly infringed.

Kobold and NCS are both providers of equipment for use in the oil and gas industry for hydraulic fracturing, commonly known as fracking. In this matter, Kobold purported that four of NCS’s packer assemblies used in fracking infringe Kobold’s Canadian Patent No. 2,919,561 (the ’561 Patent).

Patent lawyers for NCS requested that the court consider the defence of prior use under s. 56 of the Act, in order to dismiss the infringement action by way of summary judgement motion. While it was decided by the court that the actual application of the defence to the case cannot be decided on summary judgement due to the lack of evidence before the court, Justice Zinn stated that given that the proper interpretation of s. 56 of the Act is a discrete question of law that may be resolved without factual issues at play, it is suitable for summary judgement.

Justice Zinn reached the following determinations regarding the scope of the prior use defence under s. 56 of the act:

Justice Zinn further went on to lay out a test for using the defence of prior use under subsection 56(1). The first determination should be whether the acts being performed before and after the claim date are identical. In the case that they are in fact identical, the defence will always be available to any potential infringement.

The final determination is if the pre-claim date and post-claim date acts are not identical yet infringe the same claims, the analysis must rest on whether the changes relate to the inventive concept of the patent. If the changes do not, then there is an applicable defence under subsection 56(1).

With this being the first interpretation and analysis of section 56 by the federal court, this decision sets the stage for future interpretation on the defence of prior use as it relates to infringement in future cases. This decision is particularly valuable for providing protection to businesses to allow them to carry on their previous activities when they become aware that they have been unknowingly infringing on a patent.

For more information on the prior use defence, please contact a professional at PCK Intellectual Property.