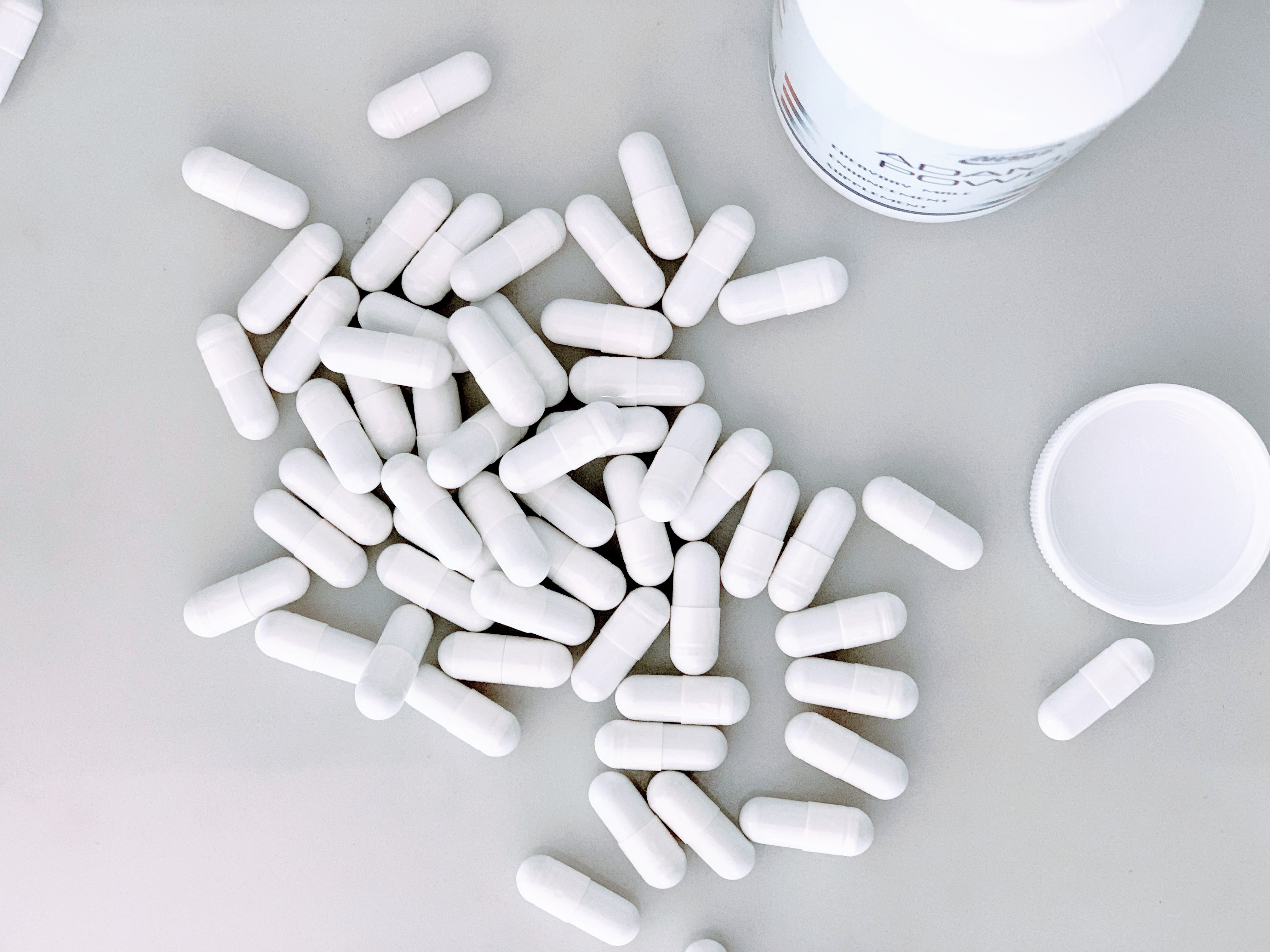 On November 2, 2021, the Federal Court of Appeal (the “FCA”) upheld a decision of the Federal Court (“FC”), dismissing an application for judicial review brought by Canada RNA Biochemical Inc. (“C-RNA”) of Canada (Minister of Health) and the Attorney General’s (“Health Canada”) refusal of C-RNA’s application for a natural health product (“NHP”) licence for oral lumbrokinase capsules.

In handing down its decision, the FCA clarified how the legislation governing NHPs ought to be interpreted, particularly with respect to how applicants can expect to comply and subsequently have licences granted to them.

NHPs are non-prescription products including probiotic, vitamins and minerals, plant or animal materials and extracts thereof, and homeopathic and traditional medicines. In Canada they are considered drugs under the Food and Drugs Act but are subject to a different regulatory framework than biologic and pharmaceutical drugs.

To sell NHPs, retailers must obtain a licence from Health Canada by submitting an application that includes information about the product’s medicinal ingredients, recommended conditions of use and evidence demonstrating its safety and efficacy when used in accordance with such conditions. Health Canada has published guidance outlining the minimum criteria for evidence required, and the Natural and Non-Prescription Health Product Directorate, an affiliate of Health Canada, is the body in charge of granting NHP licences and interpreting the Natural Health Products Regulations (the “NHP Regulations”).

In the present proceedings, C-RNA sought an NHP licence for its oral lumbrokinase capsules, called “Boluke”. Lumbrokinase is an enzyme complex that derives from earthworms and enhances the breakdown of blood clots. C-RNA marketed Boluke’s ability to reduce blood viscosity and improve circulation, targeting people with increased risk of blood clots.

Health Canada rejected C-RNA’s applications in 2006 and in 2013, expressing concern that healthy people might consume Boluke which could result in dangerous side effects. C-RNA subsequently filed an application for judicial review, arguing that Health Canada’s refusal to grant an NHP licence was both substantially and procedurally unfair. Applying the reasonableness standard of review, in 2020 the Federal Court rejected all of C-RNA’s arguments and dismissed the application.­

C-RNA appealed as of right, advancing several arguments suggesting that Health Canada did not properly prove that the product was unsafe or inefficacious and that the FC erred to apply a reasonableness standard to review questions of procedural fairness.

The Reasonableness of Health Canada’s Decision

The FCA began with an overview of the legislative and regulatory schemes that govern NHPs and drugs in Canada, confirming that, though there is an inter-relationship between the NHP Regulations and regulations under the Foods and Drugs Act, the evaluation and analysis under each are distinctively different [11].

Then, the FCA clarified that the NHP Regulations place the onus on licence applicants to satisfy Health Canada of the proposed product’s safety and efficacy [15].  Though the reasons for refusal must be reasonable, there is no obligation on Health Canada to grant a licence even if the applicant presents evidence contradicting the raised concerns. Specifically, to comply with the NHP Regulations, Health Canada must be satisfied that the applicant has not just filed information on safety and efficacy, but that the evidence supports that the product is safe and effective when used in accordance with its recommended conditions of use [21].

The FCA was satisfied that Health Canada’s decision was grounded in evidence, and that C-RNA failed to identify any aspect of the regulatory review process that could be considered unreasonable [25].

Fairness of the Procedure

With respect to the breaches of procedural fairness alleged by C-RNA, the FCA upheld the FC’s application of Baker v. Canada (Minister of Citizenship and Immigration). Under this framework, the FC found that the degree of procedural fairness owed by Health Canada was “mid-to-low” in relation to its refusal decision. Though C-RNA argued that the FC had erred in applying a reasonable standard of review, the FCA highlighted the distinction between the standard of review applicable to the decision, and the obligation of the court to be satisfied that the decision had been reached in a procedurally fair manner [26]. The latter of which was met by the FC.

In dismissing C-RNA’s application for judicial review and concluding that Health Canada’s decision was both substantively and procedurally fair, the FCA provided further guidance to applicants of the deference that will be afforded to Health Canada in choosing to grant or not to grant NHP licences. Ultimately, courts recognize the regulatory scheme governing NHPs as one that provides Canadians with access to safe, effective and high quality NHPS, and regulates these products in a manner consistent with their level of risk.