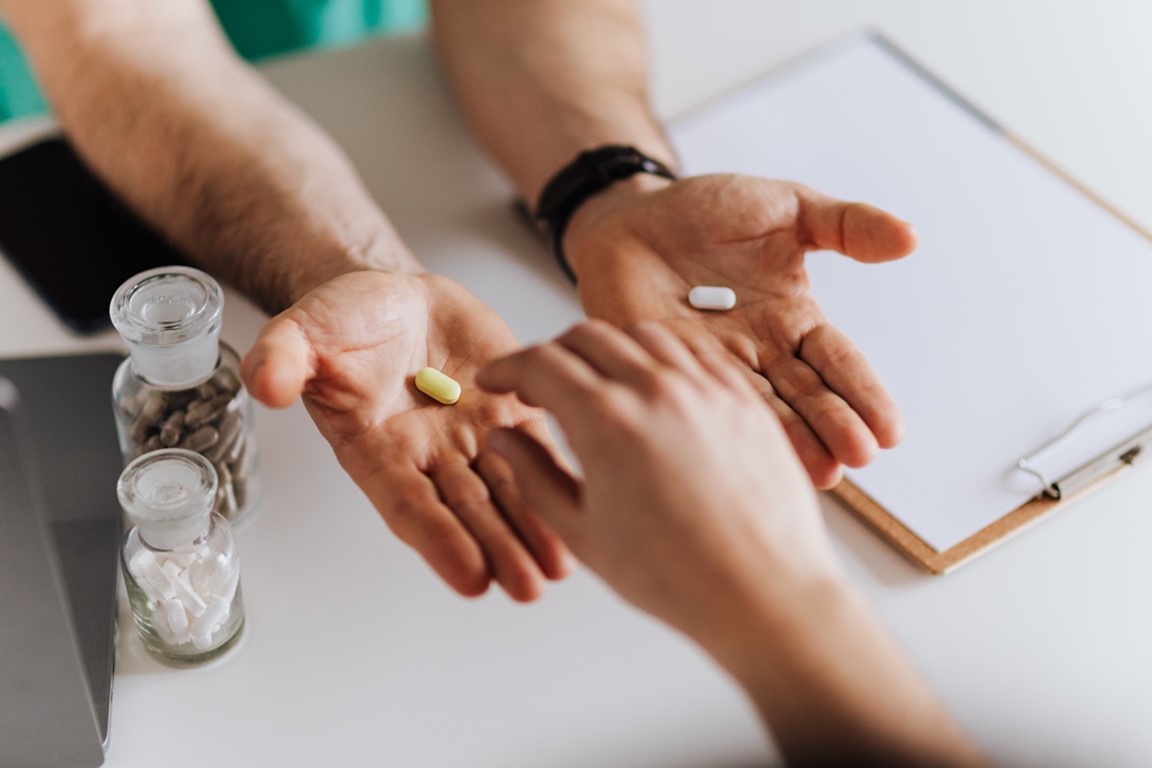 In this appeal, the Federal Court of Appeal (“FCA”) affirmed a decision of the Federal Court (the “FC”) and upheld the validity of Teva Innovation and Teva Canada Limited’s (collectively, “Teva”) patent claiming a specific dosing regimen of the drug glatiramer acetate, which is marketed by Teva as Copaxone® and used for the treatment of multiple sclerosis (“MS”). As in many pharmaceutical cases, the proceedings were brought by Teva as an application under the Patented Medicines (Notice of Compliance) Regulations to prevent competitor, Pharmascience Inc. (“Pharmascience”), from obtaining a Notice of Compliance (“NOC”) for a generic version of Copaxone®.

When a new drug is approved for distribution in Canada, an NOC is issued to the drug manufacturer signifying compliance with Health Canada’s regulatory requirements. Copaxone® was initially approved for distribution in Canada in the mid 1990s as a 20 mg/mL daily dose, and later in 2016 as a 40 mg/mL dose injected three-times weekly. In 2017, Pharmascience obtained an NOC to market its own 20 mg/mL strength generic version of glatiramer acetate, called Glatect®.

This infringement action was triggered when Pharmascience sought marketing authorization for Glatect® 40 mg/mL. Teva alleged that Glatect® 40 mg/mL would infringe two of its Copaxone® products: Canadian Patents Nos. 2,702,437 (the “‘437 Patent”) and 2,760,802 (the “‘802 Patent”). The ‘437 Patent claims the early use of glatiramer acetate for the purpose of delaying the development of MS, while the ‘802 Patent claims the dosing regimen of 40mg/mL. In response to these allegations, Pharmascience questioned the validity of Teva’s patents. Following a thirteen-day trial, the FC concluded that the ‘437 Patent was invalid and the ‘802 Patent was valid and hypothetically infringed if Pharmascience were to enter the market with Glatect® 40 mg/mL.

In the present appeal, Pharmascience took issue with several parts of the FC’s validity analysis and maintained that the ‘802 Patent was invalid for either lack of utility or obviousness.

In Canada, applicants must have demonstrated the utility of their inventions at the time they filed their patent applications. Sound prediction is an exception to this general rule, as it allows inventors to apply for a patent even if utility was only predicted at the time of filing. The doctrine is meant to balance the public interest of having early disclosure of new and useful inventions with the risk of granting patent rights based on speculative information. When an invention is soundly predicted, courts have held that the factual basis for the prediction needs to be included in the patent specification itself.

Pharmascience argued that the trial judge failed to properly consider the enhanced disclosure requirement, notwithstanding that the ‘802 Patent was based on sound prediction. Justice Locke, writing for the FCA, disagreed and pointed to the trial judge’s consideration of the common general knowledge and logic disclosed in the specification as evidence that sound prediction was established [21-22].

This in turn, led to Pharmascience’s alternate argument. Patent lawyers acting for Pharmascience argued that if the common general knowledge was sufficient to support a sound prediction of utility of the invention of the ‘802 Patent, then the same common general knowledge would make the invention obvious to try [6]. This form of argument is a common tactic used in patent litigation by patent lawyers to place the patentee in a ‘squeeze’. The patentee’s arguments for overcoming the prior art will be used either to show inconsistency, or to show that the patent is not infringed for the same reasons as the patent was found to be novel over the prior art.

Locke JA rejected Pharmascience’s attempt to indicate inconsistency and reasoned that just because an idea is sufficiently described in the patent disclosure and the common general knowledge to support a prediction that it will be useful, this does not mean that the idea is so known in the prior art so as to lead the person skilled in the art directly and without difficulty to the solution taught in the patent [38]. It was within the trial judge’s discretion to find enough in the common general knowledge to support a sound prediction of utility of the invention, but not enough to find the invention obvious.

Ultimately, the FCA dismissed the appeal, and Teva’s dosage regime patent was upheld.

Since its emergence in the 1990s, Copaxone® has been the leading therapy for MS and has generated substantial revenue for Teva. However, following the expiry of the brand’s initial patents, generic versions of the drug began to enter the market. In other jurisdictions, Teva’s Copaxone® 40mg/mL dosing patents have been invalidated for obviousness, making way for even further market dilution by generic competitors.

The FCA’s decision to uphold the validity of the ‘802 Patent demonstrates the strength of Teva’s Canadian intellectual property rights and ability to maintain market exclusivity. The decision should serve as a reminder to patent applicants to thoroughly search the prior art, including all recent developments and publications that could later be used in litigation to prove that the idea was obvious.

For more information on obtaining patent protection for a dosage regimen, please contact a professional at PCK Intellectual Property.