Less Baggage: Trademark Registration Later Expunged Will Not Be Liable for Prior Damages

Less Baggage: Trademark Registration Later Expunged Will Not Be Liable for Prior Damages 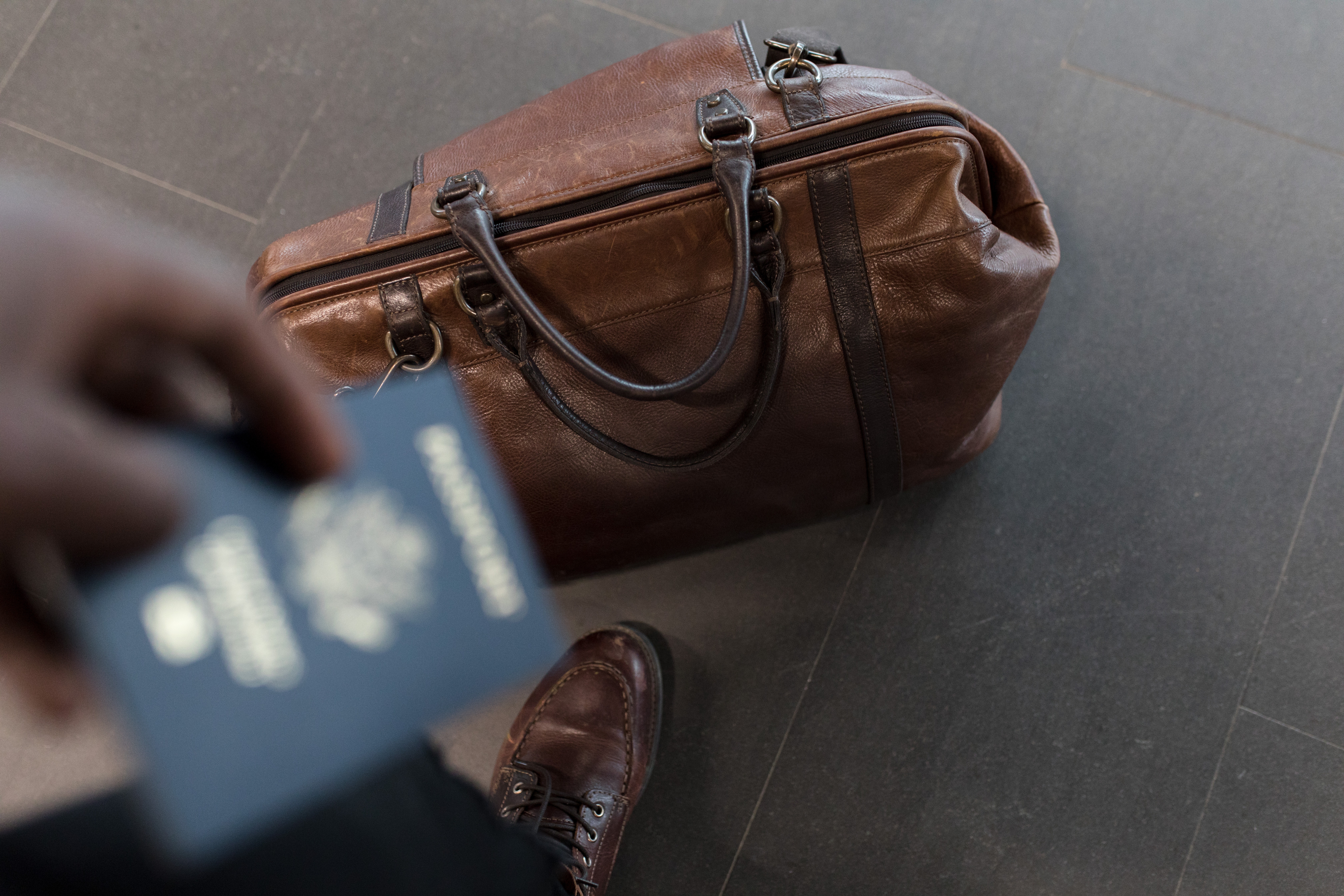 This decision of the Federal Court of Appeal (“FCA”) is another piece in the puzzle of an ongoing dispute dating back to 2013, between Travelway Group International Ltd. (“Travelway”) a Canadian distributor of luggage and bags, and Group III International Ltd., Holiday Group Inc. and Wenger S.A. (collectively, “Wenger”), the Swiss company behind the infamous “Swiss Army Knife”.

In upholding the decision of the Federal Court (“FC”), the FCA held that a party will not be entitled to damages or an accounting of profits following the expungement of another party’s infringing trademarks. No liability for damages will incur for the period arising prior to a mark being struck from the Canadian Trademarks Registrar (“Registrar”).

As detailed here, previous actions brought by Wenger in 2017 resulted in findings of infringement and passing off by the FCA in relation to Travelway’s use of two registered marks on luggage and bags. A permanent injunction was granted as well as an order for the destruction or delivery of existing infringing goods across Canada. The FCA remitted questions regarding expungement and monetary damages back to the FC.

Although it was not explicitly expressed by the FCA in the 2017 judgement, the FC held that it must be implied that the Travelway marks were considered to be invalid, as passing off had been found. Case law establishes that the use of a valid registered trademark is an absolute defence to an action in passing off. The expungement was therefore granted, removing Travelway’s marks from the Registrar [5].

Wenger’s claim for damages was dismissed. As no damages or profits occurred after the FCA decision in 2017 nor would any follow the ordering of expungement, the issue was whether relief could be granted for the past. The FC held that Travelway was permitted to enjoy the protection that the Trademarks Act (“Act”) afforded its marks upon registration in 2009. This protection remained intact until the FCA handed down its judgement in 2017 [6]. To find otherwise, the court would have had to declare Travelway’s registrations void ab initio, meaning they were and always have been invalid. Arguments made by Wenger to that effect were considered baseless [8].

Wenger appeals, arguing that the FC erred and should have found that the Travelway marks have been invalid and unregistrable from the time they were first obtained, prohibiting reliance on the protection afforded under the Act. As such, the FCA should exercise the discretion afforded to it under subsection 53.2(1) of the Act and order a monetary remedy from the moment Travelway started using the infringing marks [17].

Drawing from principles of statutory interpretation, Wenger argues that a finding of invalidity under paragraphs 18(1)(a) or (d) of the Act is invalidity ab initio [25].

This argument is rejected by the FCA. In expungement proceedings under subsection 57(1) of the Act, it is not until a trademark has been struck from the Registrar that a party’s liability for damages is engaged [36]. Only when there are circumstances of fraud, wilful misrepresentation or bad faith in the application for registration will the liability of the owner of a registered trademark for its use come into question.

Section 19 and Entitlement to Damages for Infringement and Passing Off

Drawing from the FCA’s 2017 finding of passing off and the FC’s 2019 acknowledgement that the Travelway marks were invalid, Wenger argues that Travelway could not be entitled to the rights conferred under section 19 of the Act. These rights are only available to trademark owners with valid registration [21]. This argument suggests that a finding of passing off is grounds for invalidity ab initio.

Typically, damages are not awarded in an infringement proceeding under section 20 of the Act if the infringing mark is registered. This is due to the protection under section 19 of the Act which gives trademark owners with valid registrations the exclusive right to use a mark throughout Canada [41].

With respect to passing off, the FCA draws from case law and suggests that owners of registered trademarks should not have recourse to section 7(b) [44-45]. The FCA also reinforces that registration of a trademark by an alleged infringer is a complete defence to an action in passing off [46]. Accordingly, the FCA overrules its 2017 judgement, implying that Travelway should not have been found liable for passing off when it was using registered trademarks [47].

Travelway did not appeal this earlier decision and therefore, in respect of the conclusiveness of the judgement, the FCA enforces its earlier ruling and grants Wenger an accounting of profits for the passing off [48].

This decision demonstrates the advantages that accompany valid trademark registration. The registration process is a robust administrative scheme crafted by Parliament to ensure protection. It is unsurprising then that the courts would be reluctant to deny registration holders of the very fruits of their compliance. This should therefore be a reminder to those using unregistered marks that registration would limit their exposure to potential damages awards.

Wenger was represented in this matter by PCK IP Lawyers LLP (formerly Currier + Kao LLP) and Stockwood’s LLP, one of Canada’s leading litigation firms on complex intellectual property litigation. Our partnership with Stockwood’s combines PCK’s legal and subject-matter expertise with Stockwood’s depth of experience and acknowledged stature before courts, tribunals and adverse parties.