Maker of Travel Locks Fails to Revive Patents on Appeal

Maker of Travel Locks Fails to Revive Patents on Appeal 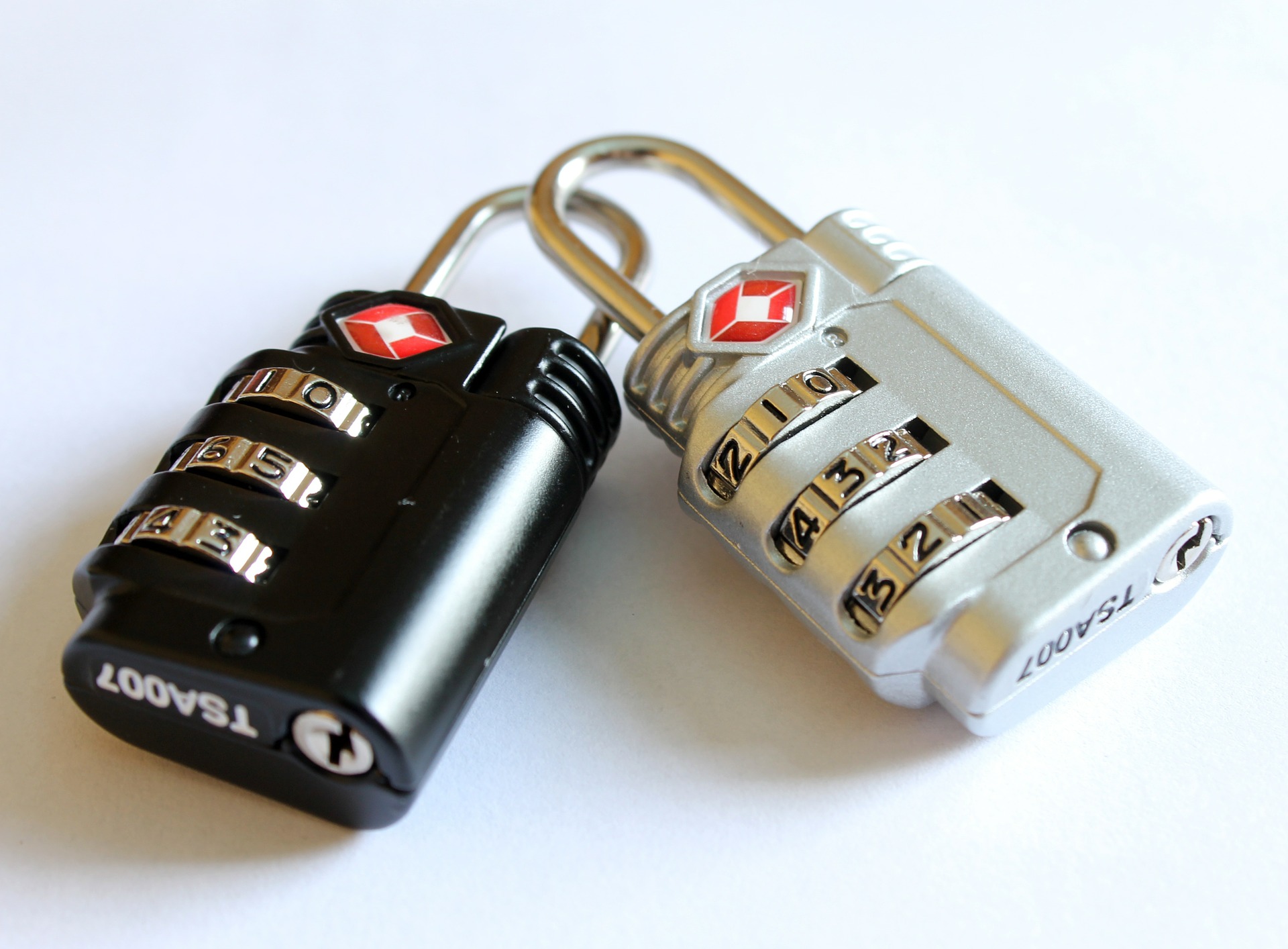 A manufacturer of dual-access luggage locks has failed to convince the courts that his two patents are valid. In an opinion dated February 14, 2022, the United States Court of Appeals for the Federal Circuit (the “CAFC”) affirmed the Eastern District of New York’s (the “District Court”) grant of summary judgment, which invalidated two patents for luggage locks that can be easily opened for airport security: United States Patent Nos. 7, 021,537 (the “‘537 Patent”) and 7,036,728 (the “’728 Patent”, together with the ‘537 Patent, the “Patents”).

Ruling in favour of lockmaker Travel Sentry Inc. (“Travel Sentry”), the CAFC agreed with the District Court that the patents owned by David A. Tropp, CEO of a leading provider of regulatory agency-approved luggage locks, Safe Skies LLC (“Tropp”), were unpatentable. 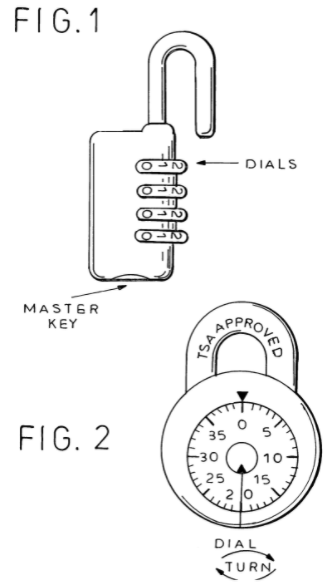 In the United States, unless checked-in luggage carries a lock approved by the Travel Security Administration (the “TSA”), which can be unlocked by a master key at customs, the lock will be broken if it warrants inspection. Both Tropp and Travel Sentry administer systems that let travelers lock checked bags while also allowing the TSA to open, search and relock the bags, when necessary, without having to break the lock. The locks can be opened by a combination only known to the traveler, or a special key, distributed by the lock manufacturers only to the TSA.

Travel Sentry holds trademark rights to its locks, as they have a distinctive shape and color and carry an identifying red diamond mark and has entered into several licensing agreements granting others the right to use and market its products. Particularly, Travel Sentry had an agreement with the TSA to provide keys to open locks on consumer luggage. After a disagreement between the parties, Travel Sentry filed suit in the District Court against Tropp, seeking a declaration of non-infringement. Tropp filed infringement counterclaims. These proceedings continued for over 15 years, with several trips to the District Court and the Federal Circuit.

The Patents claimed the method and steps of providing a luggage screening entity with a master key to unlock combination locks sold to consumers. Unfortunately for Tropp, the District Court found the claims described an economic practice and method of organizing human activity, which is not subject-matter that can be protected under the patent system. In order to be patent eligible, claims must describe an “invention” not an abstract idea. Applying the doctrine established by the Supreme Court in Alice Corp. Pty. Ltd. v. CLS Bank International, the District Court determined that Tropp’s methods were not patent eligible.

On appeal, the CAFC agreed with the District Court and found that the claim in question was directed to an abstract idea, i.e., an idea without a physical or concrete existence, and was therefore invalid [3]. Further supporting the District Court’s ruling, the CAFC held that Tropp failed to identify an inventive concept, as technical specification or concrete improvements could not be found in the claims or the specification. The dual-access locks were used frequently in luggage screening and did not “pass muster” under the eligibility inquiry [4].

Interestingly, Tropp asserted a position before the CAFC different from his original position. Here, he argued that the physical locks themselves as required by the claims were new and different from other known locks. The CAFC refused to consider his argument as it had not been raised it at the District Court and Tropp was therefore not entitled for the argument to be reviewed by the appellate court [4].

The CAFC upheld the decision of the District Court.

As acknowledged by the courts above, dual access locks have been around for many years. When drafting patents, it is imperative that patent agents and their clients carefully consider the prior art and the relevant industry as a whole in order to ensure patent protection. In addition, patent litigators should keep in mind the rules that guide appellate courts, and the need to raise all arguments sooner than later.

For more information on obtaining patent protection for your assets, please contact a professional at PCK Intellectual Property.