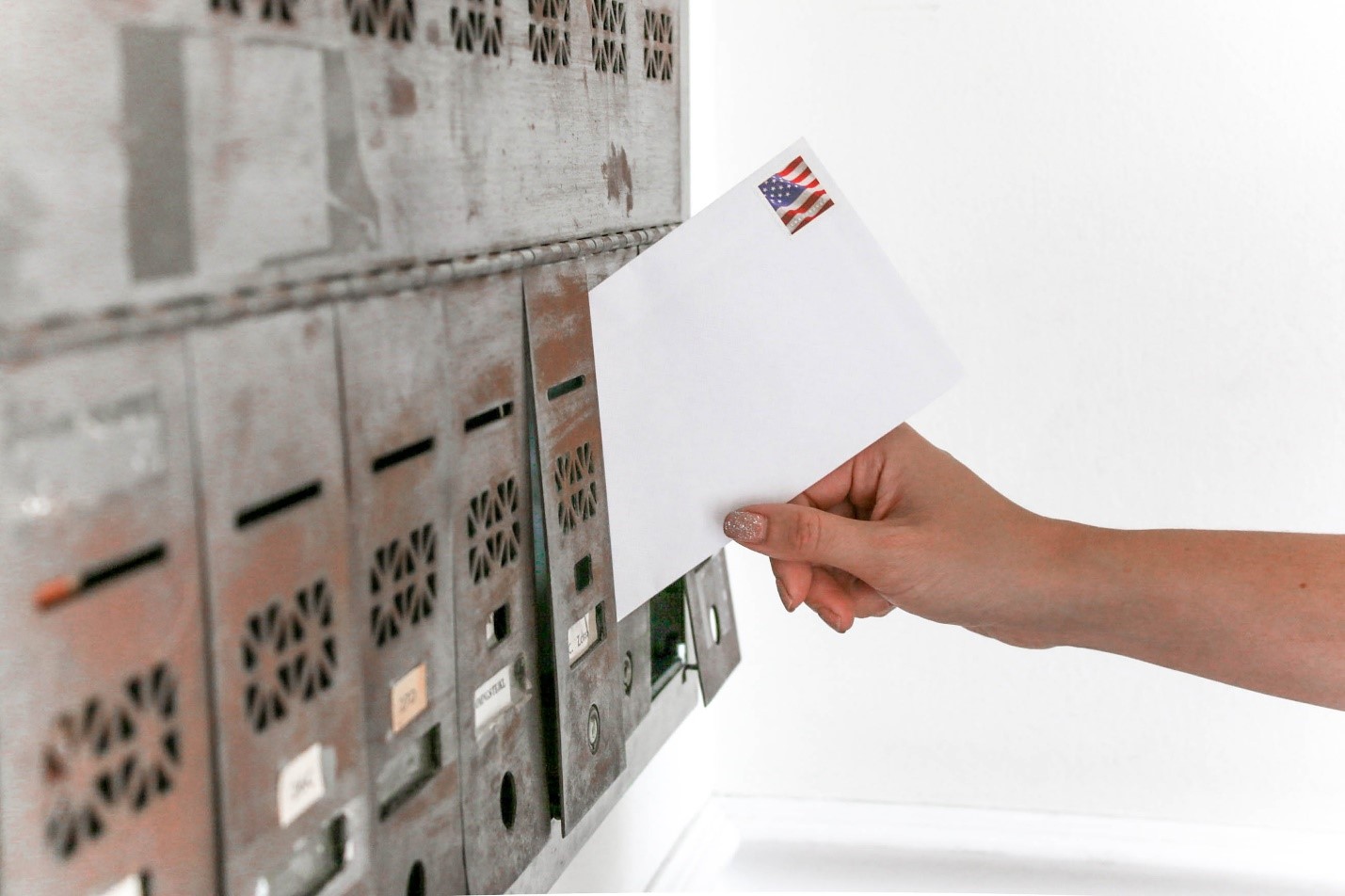 In a decision released June 10, 2019, the United States Supreme Court blocked government bodies from using certain shortcuts to challenge patents. The United States Postal Service (“USPS”) had used proceedings laid out under the Leahy-Smith America Invents Act (“AIA”) to avoid litigation and invalidate US Patent No. 6,826,548 (“the ’548 Patent”). Owned by Return Mail, the ‘548 Patent claims a method of processing undeliverable mail. In the June 10th decision, the United States Supreme Court (“Supreme Court”) reinstated the patent on the basis that the AIA was not intended to be used by the government. [pg. 2]

Enacted in 2011, the AIA created three new types of proceedings by which a third-party can challenge a patent after it has been issued by the Patent Office. Before the AIA, no one could challenge a patent’s validity except as a defence to an infringement action. The AIA was intended to encourage legitimate competition by creating a shortcut to invalidate patents. The AIA proceedings allow parties to avoid the cost, time, and high evidentiary standards of litigation.

Using the AIA proceedings, the USPS successfully invalidated the ‘548 Patent before the Patent Trial and Appeal Board. Return Mail appealed this decision first to the Federal Circuit and then to the Supreme Court, arguing that only “persons” are permitted to use AIA proceedings and that the government is not a “person.”

Is the Government a “Person” Under the AIA?

Writing for the majority, Justice Sotomayor started with the presumption that Congress’s use of the word “person” does not include the government. [pg. 6-7] This default position reflects the common usage of the word “person” as well as The Dictionary Act. [pg. 7] Sotomayor then considered three arguments made by the USPS in their attempt to show that the AIA is an exception to the usual use of “person.”

First, the USPS raised the consistent-usage principle, which dictates that the meaning of a word will be consistent throughout a statute. [pg. 9] In addition to the provision which grants a “person” the ability to initiate AIA proceedings, the term “person” is used in at least 18 places in the AIA. However, the word is intended sometimes to include and sometimes to exclude the government; there is no clear trend. [pg. 10]

Secondly, the USPS argued that federal agencies have the ability to apply for and own patents, and therefore the courts should assume that the government was intended to be included in the AIA proceedings too. The Supreme Court disagreed, finding that there was a longstanding practice of government bodies filing for patents, but the AIA was enacted just eight years ago. [pg. 13] There is no reason to assume that Congress intended to grant government bodies this additional benefit and in fact, Congress had valid reasons to exclude the government from the AIA process. [pg. 14-15]

Lastly, the USPS alleged that it would be unfair to prevent government agencies from using AIA proceedings because they are liable to be sued for patent infringement. [pg. 15] However, the Supreme Court accused the USPS of overstating the “asymmetry” of power. [pg. 15] The government already possess certain advantages over private parties and is insulated from injunctions, jury trials, and punitive damages in patent infringement actions. [pg. 15] Therefore, it is reasonable to expect that Congress intended to limit the AIA benefits to private parties.

Congress is free to disagree with the Court’s interpretation by rewriting the statute to expressly include the government. In the meantime, patent holders engaged in disputes with government bodies retain a distinct advantage. A patent cannot be challenged by a government body unless the government infringes and defends itself through costly litigation. This process can lead to very large damages if the government loses, and thus may deter the government from asserting their rights against patent holders. For more information about AIA proceedings, please contact a PCK IP professional.