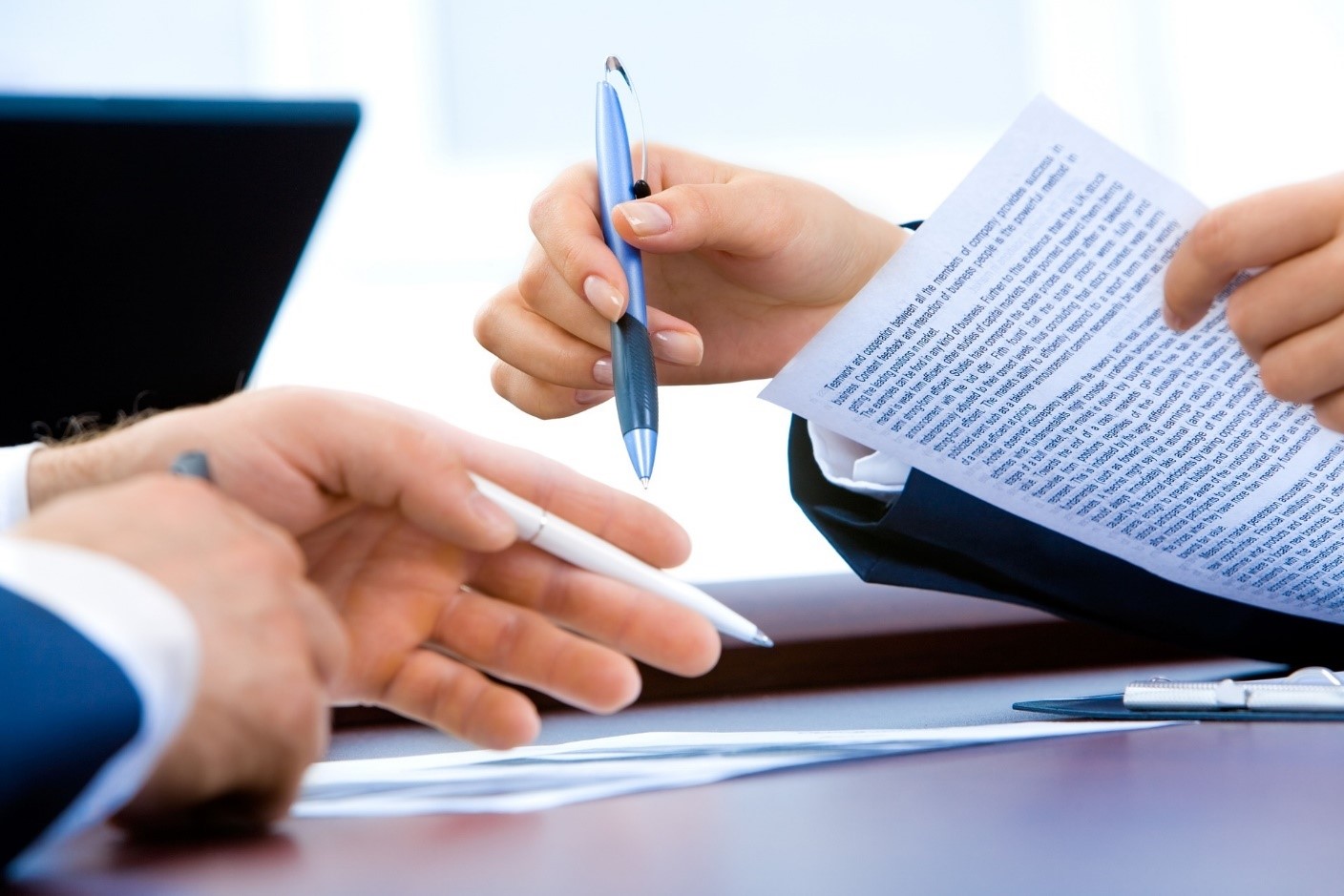 When is a patent agreement an “assignment” as opposed to a mere “license”? A case before the United States Court of Appeals for the Federal Circuit (“CAFC”) warns that this distinction cannot be determined by “formalities or magic words.” [pg. 7] The CAFC found that a patent agreement between Lone Star Silicon Innovations LLC (“Lone Star”) and Advanced Micro Devices (“AMD”) did not have the intended effect of conveying the right to sue. Although the agreement purported to transfer “all right, title and interest” including the right to sue certain companies for infringement, the CAFC found that “all substantial rights” must be transferred in order for an assignee to claim the right to sue. [pg. 8]

Lone Star first filed suits against Nanya Technology Corporation and its affiliates (“Nanya”) in 2016 for allegedly infringing several AMD patents pertaining to the manufacture of integrated circuits. In its decision, the District Court of the Northern District of California (the “District Court”) concluded that Lone Star cannot assert the patents because it is not the owner. Additionally, the District Court refused to join AMD as a party to the suit. Only the patentee or someone who acquires “all substantial rights” to a patent is permitted to sue another party for infringement.

On appeal, the CAFC reaffirmed the District Court’s decision in part, concluding that Lone Star did not possess sufficient rights to enforce the patents on its own. However, it ruled that the District Court was wrong to prevent Lone Star from adding AMD as a co-plaintiff to the suit.

Can Lone Star Sue Nanya On Its Own?

Lone Star contended that the patent agreement bestows Lone Star with the legal right to sue Nanya for the infringement of the AMD patent. But despite the words “all right, title and interest,” the CAFC found that, in effect, the agreement did not grant “all substantial rights” to the patents. [pg. 8] The agreement contains numerous conditions, including clauses that limit who Lone Star can sue for infringement and prevent Lone Star from selling any of its rights without AMD’s consent. [pg. 12]

Because these stipulations are “fundamentally inconsistent with a transfer of all substantial rights,” the CAFC concluded that the agreement only provided Lone Star with “illusory” rights. [pg. 10] For all intents and purposes, the right to sue for infringement remains with AMD.

Can Lone Star Add AMD as a Co-Plaintiff?

CAFC disagreed with the District Court’s decision to prevent AMD from being joined as a co-plaintiff. The District Court ruled that joinder would “reward Lone Star for its litigation gimmick and unfairly prejudice [Nanya]” but the CAFC overruled this decision. [pg. 6] Where a licensee is unable to maintain a suit against a patent infringer, the licensee must be permitted to join the patent owner, “otherwise, the licensee possesses a right without a remedy.” [pg. 19] In fact, the Federal Rules of Civil Procedure demand that a necessary party such as AMD must be joined as long as it is feasible. [pg. 19-20]

As long as it can feasibly be joined, AMD must be joined to the suit—voluntarily or involuntarily if need be. [pg. 22] Based on this conclusion, the CAFC sent the case back to the District Court for reconsideration.

This case serves as a caution to parties seeking to buy patent rights from another party. Even if an agreement calls itself an “assignment” or includes a clause that grants “all rights,” it may not have that effect. The CAFC warns that it will not be satisfied with mere labels and will instead examine the agreement as a whole to determine whether the right to enforce a patent has been fully transferred. For more information on assigning or licensing patent rights, contact a PCK IP professional.