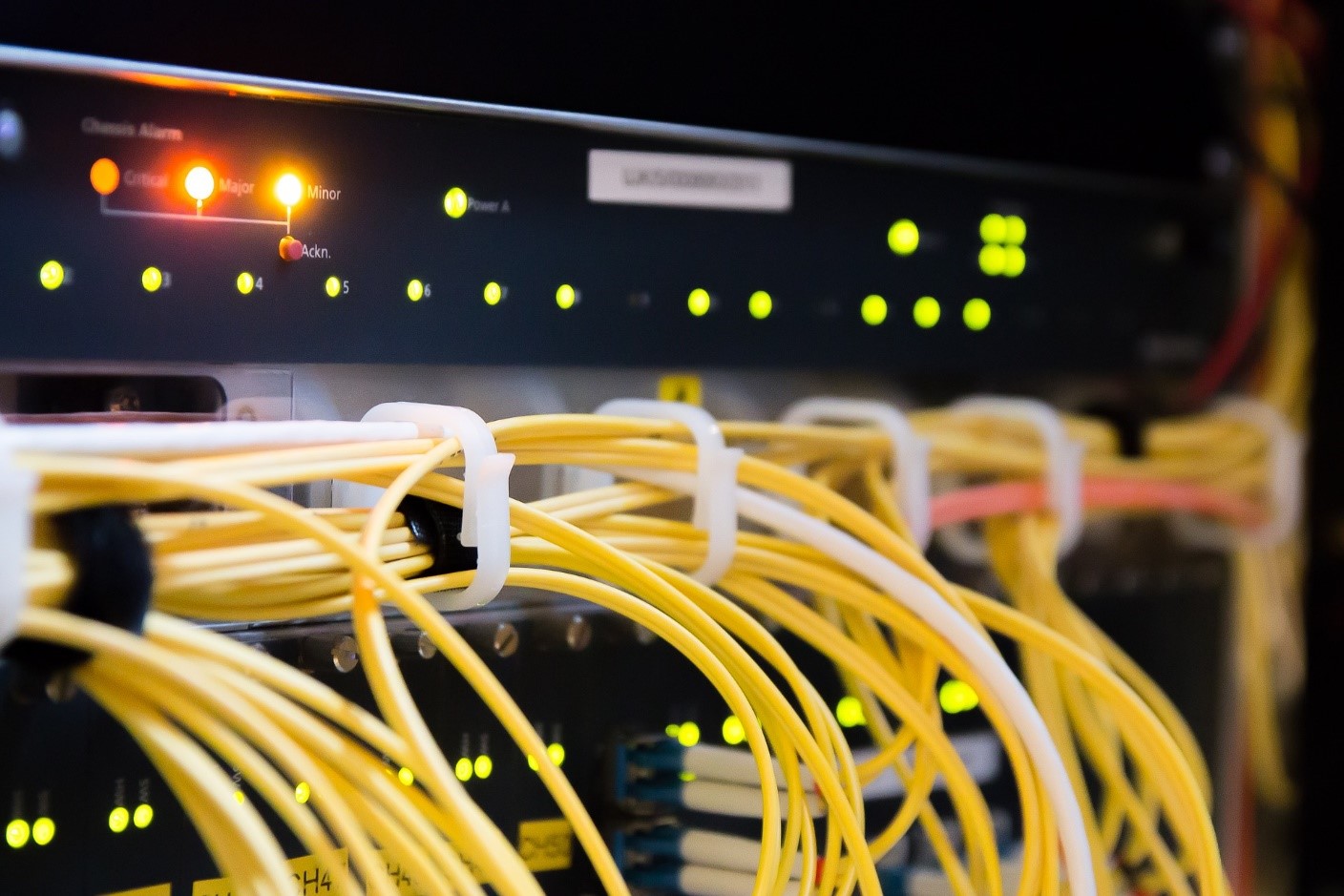 Software patents are notoriously difficult to obtain because they often claim outcomes or results, which are considered too abstract for patent protection. However, a recent decision from the United States Court of Appeals for the Federal Circuit (the “CAFC”) reminds lower courts that software is patent eligible where it claims a particular improvement in how the outcome is achieved. The CAFC partially overturned a decision by the District Court for the Eastern District of Texas (the “District Court”) which had invalidated four software patents owned by Uniloc 2017 LLC (“Uniloc”). [pg. 3]

Uniloc, a non-practicing entity, purchased the rights to four IBM patents in 2016. The patents describe the management of applications to be downloaded by individual users across a network. A desktop interface allows users to install applications from a network administrator according to the user’s permissions.

The ‘293 Patent claims a method of distributing applications to users’ computers from a single source using file packets. [pg. 10] The Appellees argued that these claims cover the abstract idea of centralized software distribution and that the use of file packets is conventional. [pg. 11] The CAFC disagreed, finding that, although the aim of the patent is functional, it “claims a particular improvement in how this is done.” [pg. 11] Patents are invalid in so far as they focus on a result or effect, but the ‘293 Patent focuses on a specific means or method of achieving the effect. [pg. 13]

The ‘578 Patent claims an application launcher that incorporates both user and administrator preferences to allow for on-demand installation of customized applications. [pg. 13-14] The CAFC disagreed with the District Court’s conclusion that this amounts to an abstract idea because the ‘578 Patent describes a particular way of using an application server. [pg. 14-15] The method is innovative because it includes both an application manager and a configuration manager in each application. [pg. 14]

The ‘466 Patent claims the use of a desktop interface allowing users to access an application server. Uniloc argued that the patent improves on previous software by using “display regions” associated with applications, but the CAFC concluded that these are conventional icons. The patent does not impart any functional improvements over a conventional application server. [pg. 16] For this reason, the CAFC determined that the patent claims a result rather than a means and is therefore invalid.

The ‘766 Patent claims a network architecture that displays the availability of an application for installation depending on the user’s licenses. Licenses are maintained on the server so that users can move from between computers while maintaining their permissions. [pg. 19] Uniloc argued that the ingenuity of its patent lies in associating a license with a user rather than a computer, but the CAFC interpreted the patent as claiming an outcome i.e. an abstract idea. [pg. 19] The patent cannot be saved by the way it achieves the outcome, since it merely uses a computer for collecting and displaying information, which is not inventive. [pg. 19]

The reason patents are not permitted for abstract ideas is that ideas are fundamental tools for discovery and innovation. However, it can be difficult to delineate abstract ideas from patentable subject-matter when it comes to software. This decision provides helpful examples of the kinds of software patents that US courts will be willing to recognize. The CAFC confirmed that it is insufficient for a patent to describe a specific result achieved by software, even if that result is itself innovative. [pg. 10] Instead, patents should be drafted to claim a specific method of achieving a result.

Software developers should consult a patent agent or attorney to craft a patent drafting strategy that will withstand challenges on the basis of abstract subject-matter. Please contact a PCK IP professional for more information.