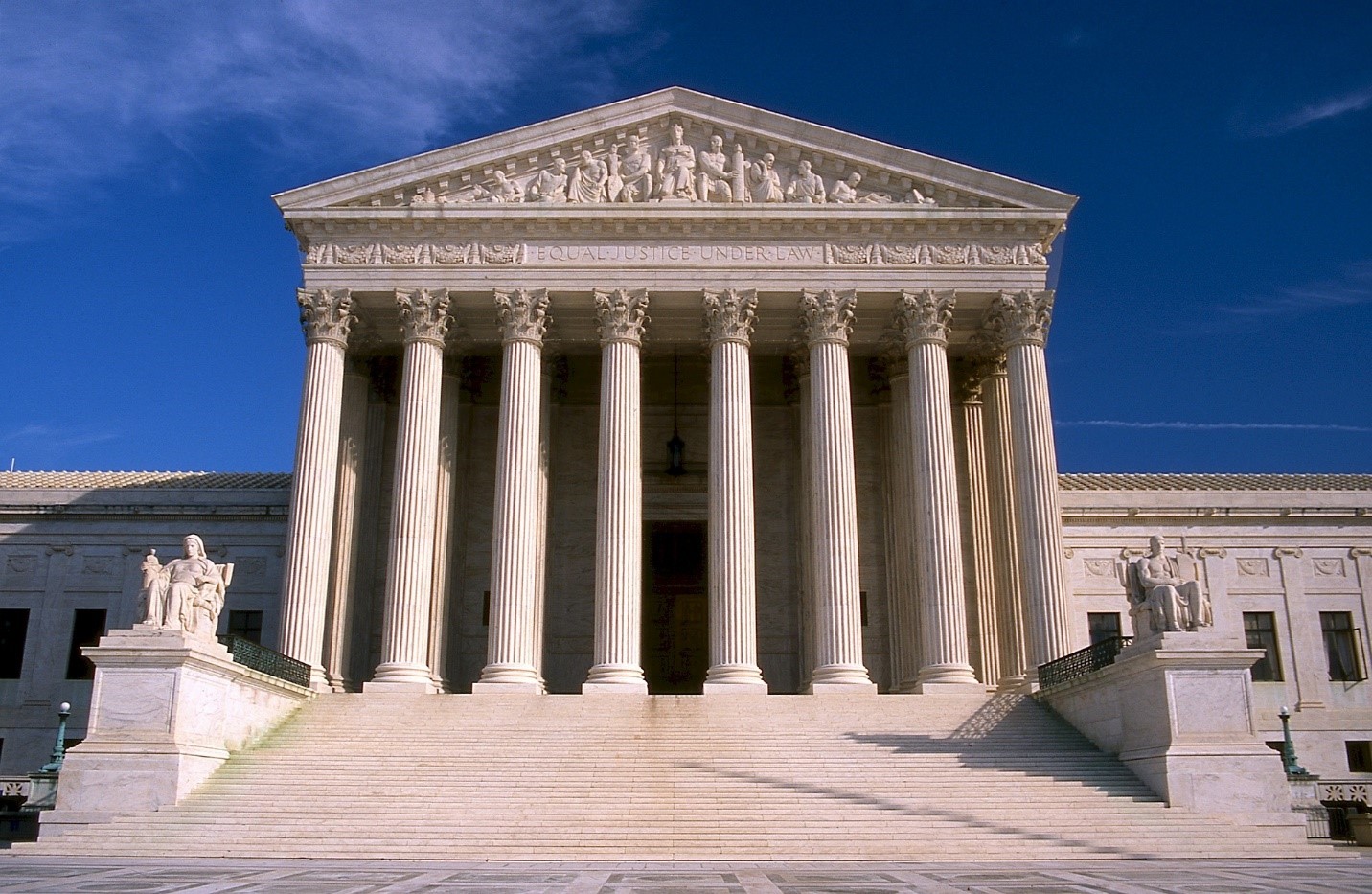 A cybersecurity start-up is asking the US Supreme Court to take a bold stance on the judicial treatment of patents. In a petition filed May 17, 2019, Glasswall Solutions Limited (“Glasswall”) demanded that the court review a 2018 decision of the United States Court of Appeals for the Federal Circuit which invalidated two of their patents for “file regeneration” technology. US Patent Nos. 8,869,283 (the “’283 Patent”) and 9,516,045 (the “’045 Patent”) claim a method of malware protection which Glassware uses in its d-FIRST product. Glasswall claims that the invalidation is a result of “inconsistent approaches taken by the Federal Circuit” and that the US patent system is in a “fundamental state of disorder.” [pg. 1]

Glasswall claims its patents are an improvement on prior virus protection which typically relied on a library of virus definitions to scan code. As a result, antivirus software was bulky and slow, and required frequent updates [pg. 6-7]. The methods claimed in the ‘045 Patent and the ‘283 Patent avoid these issues by copying code that conforms to known file standards into a new, safe version of each file. [pg. 7]

The dispute began in 2016 when Glasswall sued Clearswift, Ltd (“Clearswift”) for allegedly infringing the ‘283 Patent and the ‘045 Patent. The District Court dismissed the case before trial, finding that the patents were invalid and therefore there Glasswall had no plausible claim. That decision was upheld by the Federal Circuit.

Glasswall now seeks leave to appeal the decision to the Supreme Court, claiming that lower courts have created a false distinction between factual and legal assertions and that patent-eligibility should not be evaluated in a motion to dismiss.

In dismissing the original suit, the District Court cited “conclusory legal assertions” in Glasswall’s pleadings. Under the Federal Rules of Civil Procedure (“the Rules”), a party can apply to have a suit dismissed if the plaintiff’s case fails to disclose sufficient facts which, if true, could lead to a decision in the complainant’s favour. [pg. 10] This rule requires the court to assume all alleged facts are true, but the court can disregard any legal conclusions that the plaintiff attempts to draw.

The original suit was premised on the alleged fact that the patents were both valid and infringed by Clearswift. However, the District Court declined to accept the validity of the patents, calling it a legal conclusion and not an alleged fact. Based on this analysis, the court found the pleas were deficient and the suit could not plausibly succeed at trial.

Glasswall’s petition argues that this patent-eligibility is a question of fact, and therefore the District Court should have permitted the case to proceed to trial. The petition also suggests that the impossibility of distinguishing between factual assertion and legal conclusion has led to a series of inconsistent and inaccurate decisions from lower courts.

Patent-Eligibility Cannot Be Determined in a Motion to Dismiss

In its petition, Glasswall suggests that the issue of patent-eligibility should not have been discussed at all in the motion to dismiss. Once a patent is approved by the US Patent and Trademark Office (“USPTO”), it is presumed to be valid, and a patent challenger bears the onus of proving invalidity “by clear and convincing evidence.” [pg. 19] Although this analysis requires extensive evidence from experts in the field, the District Court invalidated the patents without providing an ounce of evidence.

Although the parties are arguing about the distinction between factual and legal assertions and whether patent-eligibility should be evaluated in a motion to dismiss, the underlying issue in dispute is patent eligibility under 35 USC 101, which is currently under scrutiny by the US Senate.

If Glasswall is to be believed, American courts have been depriving patentholders of their day in court. Without the benefit of expert testimony provided at trial, a court should not presume to overthrow a patent granted under the authority and expertise of the USPTO. Whether the Supreme Court is convinced by Glasswall’s assessment remains to be seen, but it could change the risks and rewards associated with filing a patent application in the US. Please contact a PCK IP professional for more information.