Past Conduct Deemed Relevant to Infringement in ANDA Proceedings

Past Conduct Deemed Relevant to Infringement in ANDA Proceedings 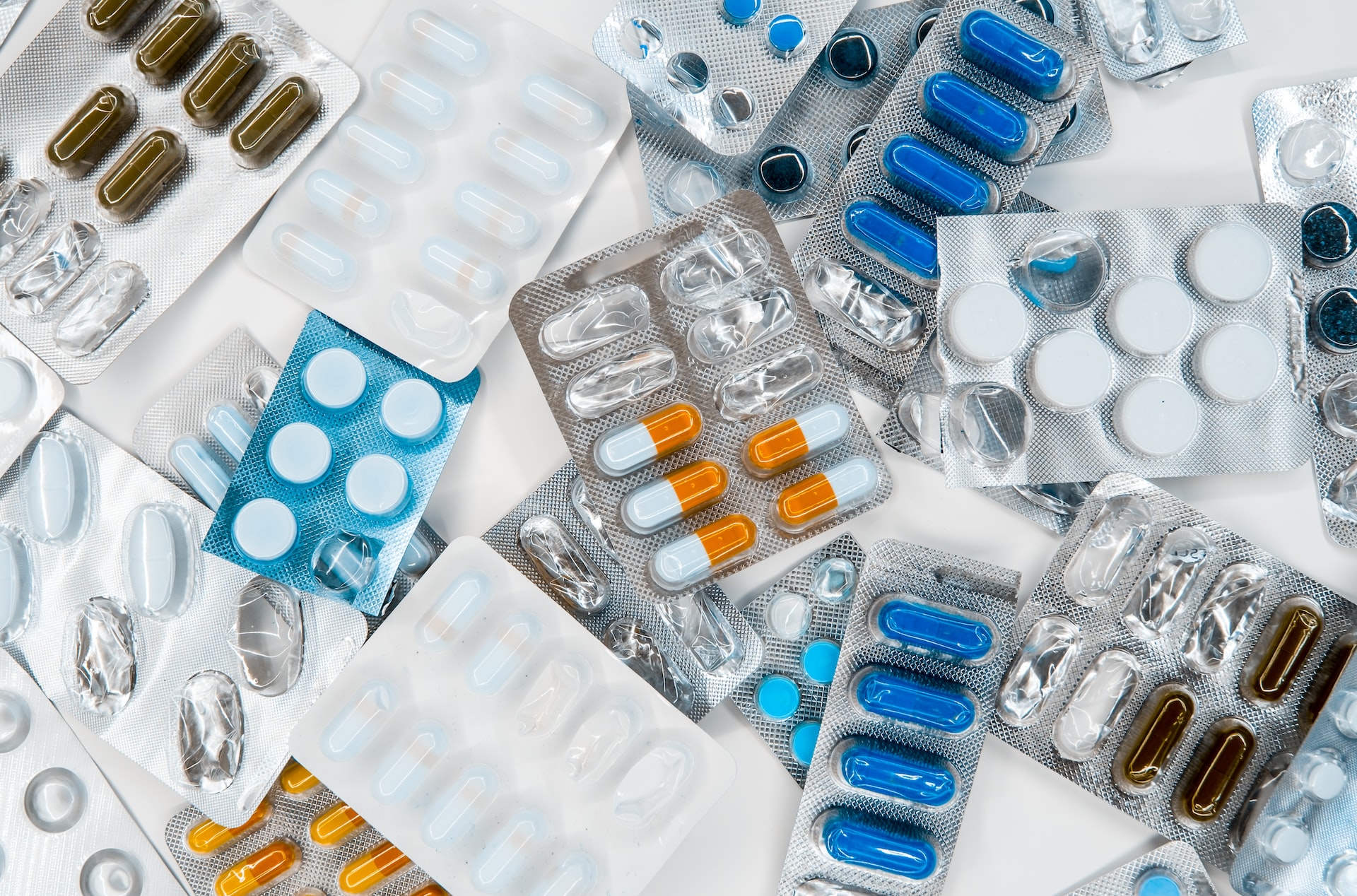 The U.S. Court of Appeals for the Federal Circuit (“CAFC”) recently affirmed a district court judgement of invalidity in a Hatch-Waxman patent challenge for a generic drug used to treat idiopathic pulmonary fibrosis. In finding that evidence of actual physician practice was relevant in the determination of induced infringement, the CAFC has clarified that “past conduct is relevant to what will happen in the future”.[1]

What is Hatch-Waxman litigation?

The Act also actively incentivizes the challenge of brand patent validity. Under a “Paragraph IV” challenge, a generic manufacturer can submit an ANDA certifying that the brand patent is either invalid, unenforceable, or that the generic will not infringe on the patent. The first generic that files a challenge and succeeds is granted a 180-day exclusivity period during which no other generic versions can be approved. However, filing an ANDA also invites the brand company to commence patent litigation, even before the generic product has been marketed.

The drug at issue was Pirfenidone, which was first studied as an investigational new drug in 1973 for the treatment of idiopathic pulmonary fibrosis (IPF). It was approved in Japan under the name PIRESPA in 2008, followed by FDA approval for the United States in 2014. Sandoz submitted two ANDAs for approval to market the generic version of the drug. Genentech brought a Hatch-Waxman suit in response, asserting that Sandoz’s generic product would infringe on its Liver Function Test (LFT) and Drug-Drug Interaction (DDI) patents.

Decision of the District Court

Since both the DDI and LFT patents claim methods of use, but Sandoz had not yet launched its generic product, the nature of Genentech’s legal challenge was speculative and primarily based on Sandoz’s proposed drug label. The question became whether Sandoz would induce infringement by encouraging the use of the generic drug in doctors and their patients.

The District Court found Genentech’s LFT claims unpatentable for obviousness in light of a 2005 clinical trial publication on the use of pirfenidone in IPF patients (the “Azuma” reference), the PIRESPA label, and “known, standard medical practices”. Regarding the DDI patents, the District Court found insufficient evidence to support Genentech’s allegation of induced infringement, mainly because Genentech failed to show that a physician would prescribe both pirfenidone and fluvoxamine to a patient at the same time.

Decision of the Federal Circuit

On appeal, the majority of the Federal Circuit affirmed the District Court’s invalidity determination, stating that “the asserted claims in the LFT patents do not represent the invention of a new drug, nor do they recite a novel application of an existing drug. Instead, these claims recite adjusting doses in the presence of side effects, which clinicians routinely do, and which would have been obvious in view of the prior art”. Specifically, the Federal Circuit found that the Azuma reference outlined a stepwise reduction in pirfenidone administration, while the PIRESPA label specified discontinuation of pirfenidone in response to liver-associated side effects, rendering the asserted claims obvious.

Regarding the DDI patents, the majority affirmed that the question of direct infringement requires “consideration of all the relevant evidence”, including the proposed label’s instructions and physician practice. The Federal Circuit relied on testimony from physicians with “decades of treating IPF patients” to find that pirfenidone and fluvoxamine would not be administered together or at the same time, and even if they were, an alternative treatment would likely be chosen instead. Genentech tried to argue that the DDI instructions must be important because Sandoz’s proposed label warns about potential interactions between pirfenidone and fluvoxamine, but the court rejected this argument for lack of evidence.

Prior to this case, the Federal Circuit had previously acknowledged that a patent owner did not need to prove an actual past instance of direct infringement by a physician to establish infringement in an ANDA case. This case serves as an important clarification that “past conduct is relevant to what will happen in the future” and the courts will weigh all relevant evidence when considering induced infringement.

For more information on patent infringement or to obtain IP protection for your assets, please contact a patent lawyer at PCK Intellectual Property.