Beat the Weeds: File Your Cannabis Trademarks in Canada

Beat the Weeds: File Your Cannabis Trademarks in Canada 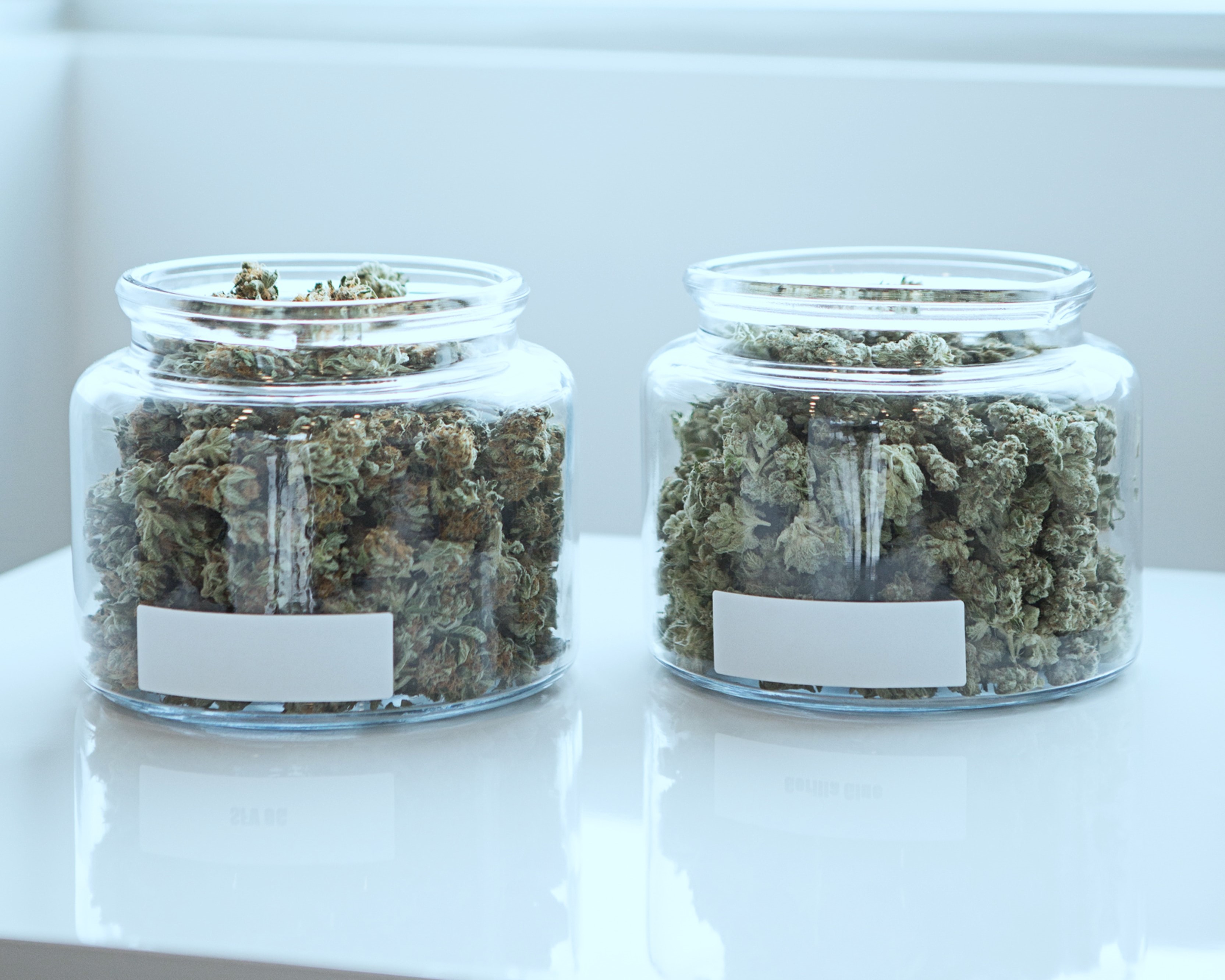 On October 17, 2018, Canada’s Cannabis Act came into effect, making recreational marijuana consumption legal for Canadians 18 years of age and older. Since the new laws came into force, we’ve seen a clear light-up in Canadian cannabis companies innovating around marketing and branding. However, effective and protectable cannabis branding is more than just smoke and mirrors. Companies all over the world should be paying attention!

In Canada, unlike in the US, trademarks associated with medical marijuana or devices such as bongs and pipes were not expressly prohibited before the Cannabis Act. Nonetheless, it was generally considered impractical to register a trademark—for example on a strain name of cannabis—until the Cannabis Act was proposed. Prior to legalization, the Trademarks Act only permitted registrations for marks that were already being used in association with a product or for which a use had been proposed. (Note that the 2019 Trademark Act amendments have since eliminated this requirement.) Indeed, the new weed laws have opened the doors for companies to protect their intellectual property in the cannabis industry, particularly those companies who are seeking brand protection for recreational products and services. 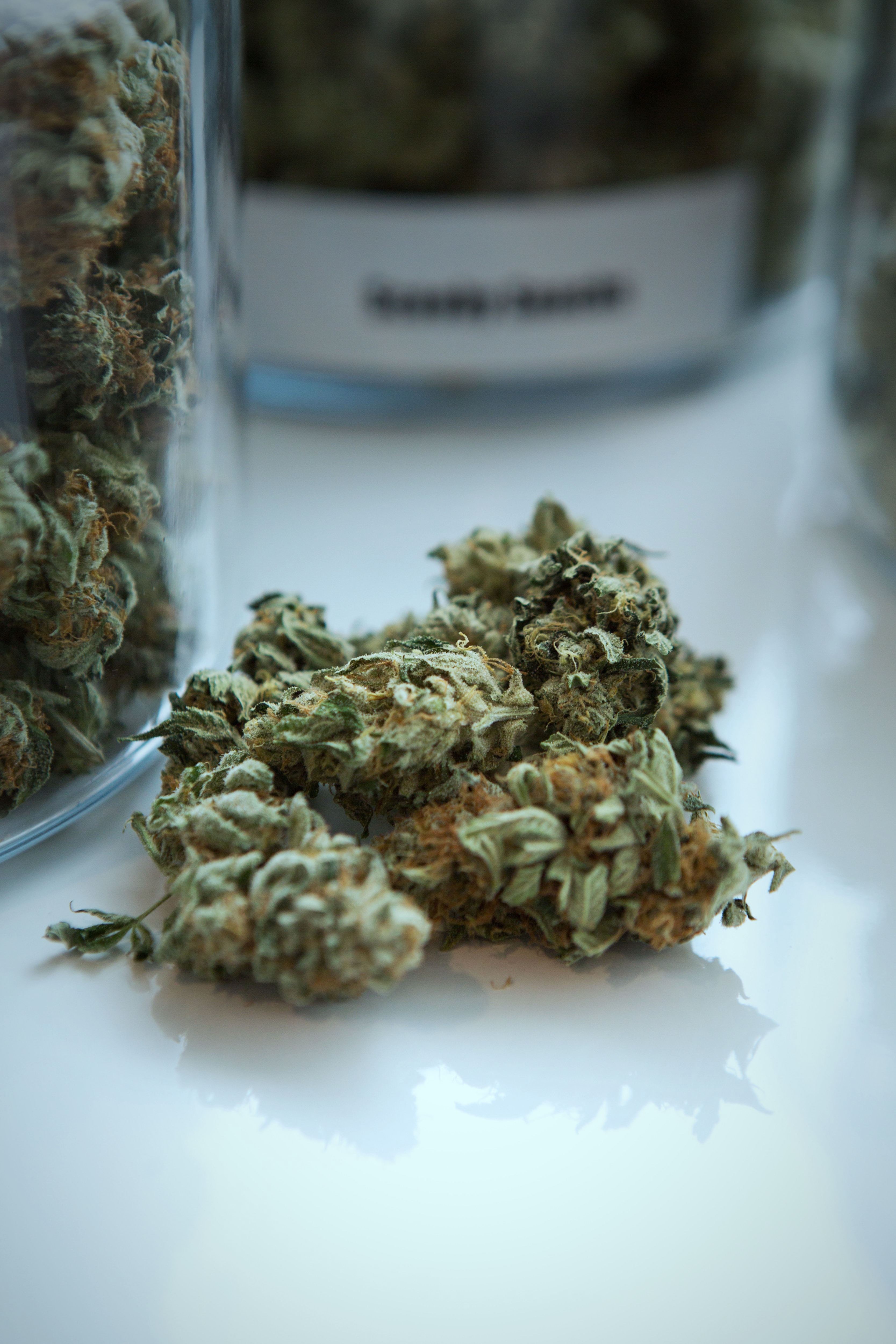 In 2019, the Canadian Intellectual Property Office (“CIPO”) updated its Goods and Services Manual to recognize the growing need for cannabis-related trademarks. The list of goods and services now includes 11 new terms related to cannabis, including:

There are over 5,000 cannabis-related trademarks currently pending at CIPO. As the laws evolve, there still remains uncertainty for companies seeking Canadian trademark protection. Like all trademark applications, a cannabis-related trademark application is likely to be denied if the name is clearly descriptive of the goods or services sold, but branding that is merely suggestive may be approved. For now, it’s unclear where the line between descriptive and suggestive stands for the cannabis industry. Numerous variations on “canna-“, “weed-“, “herb”, “grass”, and “buds” remain pending, to name just a few. To add to the uncertainty, a trademark applicant may successfully overcome descriptiveness objections by demonstrating that their mark has acquired distinctiveness. In other words, a brand owner can argue that the cannabis mark had become so well known in the marketplace before filing their trademark application that consumers associate it with the company’s goods and/or services. Thus, despite the arguably descriptive nature of such a mark, the registration may be granted. However, the success of such an argument will depend on a strong trademark application and strategic prosecution.

Cannabis Trademarks in the United States

Meanwhile, it remains nearly impossible in the United States to register trademarks clearly associated with cannabis, although there are other strategic avenues for cannabis brands to consider.

While 21 States have legalized medical marijuana and 10 States have legalized recreational and medical marijuana, to date, the United States Patent and Trademark Office (“USPTO”) has not allowed trademark applications listing “cannabis” or “marijuana” as associated goods and/or services. Since cannabis remains a federally prohibited substance in the US under the Controlled Substances Act, and trademarks are filed with the USPTO (a federal agency following federal laws), individual State legalization is not considered by the USPTO. Thus, under current US laws, trademark applications cannot explicitly list “cannabis” or “marijuana”, nor use related terms intended to refer to the federally prohibited substance. For example, the USPTO Trial and Appeal Board has held that trademark applications that list “retail store services featuring herbs” as an associated service may be refused if the “herbs” in question are marijuana.

For cannabis companies selling in Canada, it’s a no brainer that filing for trademark protection in Canada may be warranted. However, cannabis companies operating in the US should also consider filing their cannabis-related trademarks in Canada to protect their brand. While a Canadian registration only establishes rights in Canada, it may enable a US entity to challenge a brand copycat if it can show that American consumers have become familiar with the mark in nearby Canada. Canadian registrations are particularly appealing because of recent changes to the Canadian Trademarks Act. As of June 2019, trademark applicants no longer have to show use of their mark. In other words, applicants can still apply for a trademark in Canada, even if they haven’t yet entered the Canadian market. Please contact Erika Murray of PCK Intellectual Property.