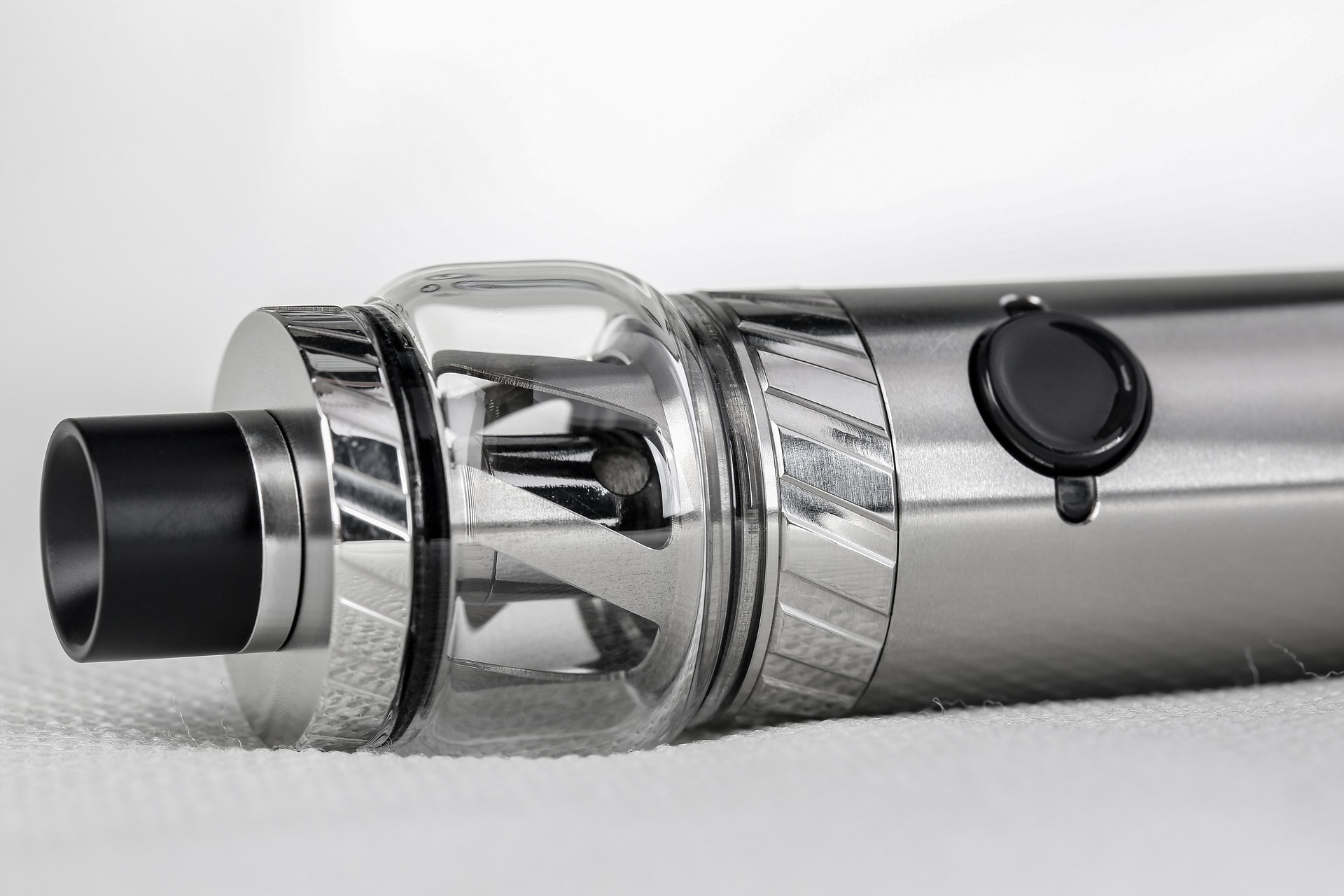 On September 1, 2021, the United States Court of Appeals for the Federal Circuit (the “CAFC”) in part reversed a district court’s holding and set aside a nearly $900,000 jury award for the infringement of a vaporizer patent.

The patent holder, Lubby Holdings LLC and Vaporous Technologies, Inc., a licensee, (collectively, “Lubby”) was denied an award of pre-suit damages against Henry Chung (“Chung”), for failure to demonstrate that it marked its products as patented. The CAFC clarified that the actual notice requirement of § 287 is only satisfied when the recipient is informed of the identity of the patent and the activity that is believed to be an infringement.

Lubby’s US Patent No. 9,750,284 (the “‘284 Patent”) is for a personal vaporizer, or a “vape-pen” and purports to resist leaking. Lubby first brought proceedings against Chung in 2018, accusing Chung of making, offering to sell, and selling personal vaporizer devices that allegedly infringed the ‘284 Patent. Specifically, Lubby sought damages for pre-filing sales pursuant to the marking requirements under 35 U.S.C. § 287.

Section 287 of the United States Patent Act entitles patent owners to recover damages for patent infringement if the article was marked as patented, or if actual notice of infringement was provided. Though patentees bear the burden of pleading and proving compliance with 35 U.S.C. § 287, an alleged infringer who challenges the patentee’s compliance bears the initial burden of production to identify the products it believes are unmarked patented articles. Typically, courts assume marking unless the defence objects with at least some evidence of the lack thereof.

Lubby did not disclose its damage computation until the day before trial and that same day, Chung objected, raising concerns about whether Lubby’s products were in fact marked properly. Chung moved for a judgement as a matter of law (a “JMOL”) under the Federal Rules of Civil Procedures, rule 50(a). Chung made reference in particular to Lubby’s J-Pen Starter Kit, claiming that it was not marked with a patent number. Notwithstanding the foregoing, the jury ultimately found Chung liable for direct infringement and awarded Lubby $863,936.10 in damages. Chung renewed his motion for JMOL under rule 50(b) and moved for a new trial, but both motions were denied.

On appeal, Chung argued there was no evidence that Lubby complied with the marking or notification requirements of § 287 [5-6]. To counter, Lubby argued that Chung failed to meet its initial burden to point to products he believed were sold unmarked [6-7].

Did Chung Have Actual Notice?

The CAFC explained that § 287 provides that patentees who fail to properly mark articles practicing their invention are not entitled to damages for patent infringement that occurred before “actual notice” was given to an alleged infringer. The CAFC was satisfied that Chung met the “low bar” burden affirmed in Arctic Cat Inc. v. Bombardier Recreational Products Inc., and had indeed articulated the products he believed were unmarked patented articles subject to § 287 [7]. Consequently, the burden of proving compliance with the marking requirement shifted to Lubby. The CAFC further clarified that the burden on the alleged infringer is not one of persuasion or proof, but rather, the alleged infringer only has to put the patentee on notice that it sold specific unmarked products that may practice the patent [7].

Lubby’s argument that Chung had actual notice before the lawsuit was filed by virtue of certain non-disclosure agreements signed by Chung relating to the technology underlying the ‘284 Patent were rejected [9]. The CAFC reiterated that actual notice focuses on the patentee’s conduct, not on the knowledge or understanding of the infringer [8]. As such, the panel found that Lubby failed to present any rebuttal evidence that the J-Pen Starter Kit identified by Chung did not practice the ‘284 Patent and Lubby could only recover damages for the period after Chung was provided with actual notice.

This decision is significant as it highlights the importance of the marking and notice requirements under United States patent law. The decision also demonstrates the impact that a failure to mark can have on a patentee’s subsequent claim for damages and should act as a reminder to always ensure goods are properly marked.