Patent Appeal Board Rules Choueifaty Patent Application to Be Patentable

Patent Appeal Board Rules Choueifaty Patent Application to Be Patentable 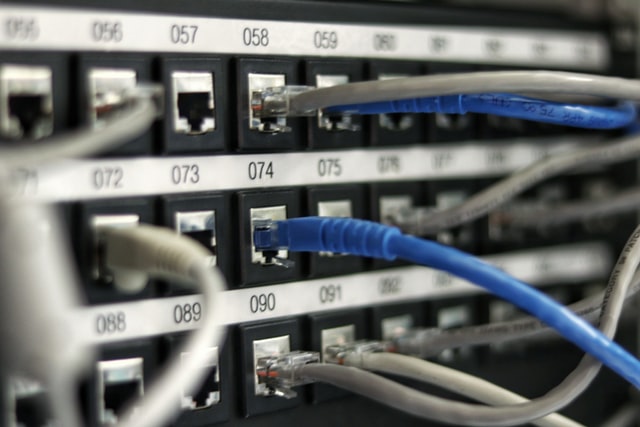 The pendulum deciding the patentability of computer-related inventions continues to swing.

On January 11, 2021 Canada’s Patent Appeal Board (“the Panel”) reconsidered Mr. Yves Choueifaty’s patent application for an invention of a computer implementation of a new method for selecting and managing investment portfolio assets (“the ’393 Application”). The Panel found that certain claims of the ‘393 Application did indeed consist of patentable subject-matter within the meaning of section 2 of the Patent Act (“Act”).

In assessing the patentability of the claims of the ‘393 application, the Panel applied the “problem-solution” approach. This approach was set out in CIPO’s Manual of Patent Office Practice (June 2015) and had been in operation since 2013. From 2013 to 2020, this approach resulted in the rejection of numerous applications, particularly computer-implemented inventions.

Following such refusal, Mr. Choueifaty appealed to the Federal Court of Canada (“FC”). In August of 2020, ruling in favour of Mr. Choueifaty, the FC issued a welcome rejection of the “problem-solution” approach. The FC held that it is not the correct legal test for determining which claim elements are essential and re-emphasized the importance of the intention of the inventor in proper purposive claim construction. For more details on this decision, see our previous reporting here.

Consequently, the FC remanded the ‘393 application back to CIPO, instructing the Commissioner to reconsider the second proposed claims in accordance with the Choueifaty reasons.

Post-Choueifaty, CIPO promulgated a Practice Notice providing further guidance to patent examiners on claim construction and patentable subject-matter. In short, the notice states that the subject-matter of the claims are first to be determined through purposive construction to decide whether each claim element is essential or non-essential. Next, it is determined whether the subject-matter is patentable. To be patent eligible, the subject-matter defined by the claim “must be limited to or narrower than an actual invention that either has physical existence or manifests a discernable physical effect or change and that relates to the manual or productive arts”. In other words, if the physical aspect of a computer-implemented invention is deemed to be non-essential, it would be difficult to establish patentability. Additionally, the physical element must be part of the “actual invention”, a concept which departs from the Choueifaty decision. CIPO defines the “actual invention” as an element or combination of elements “that [provide] a solution to a problem”, reminiscent of the rejected problem-solution approach.

For more discussion on approaches to examining computer-implemented inventions, as well as a proposal for a new test under Canadian law, see our previous post which includes an excerpt from the upcoming Fourth Edition of Canadian Patent Law.

On reconsideration, the Panel conducted a purposive construction, giving effect to the Choueifaty decision and to the new CIPO guidelines.

The Patentability of the ‘393 Application

The Panel concluded that all of the claimed elements of the second set of proposed claims, 1 to 63, including those directed to computer-implementation, were essential. The Panel held that there was no claim language suggesting that any of the elements were optional, preferred embodiments or an alternative [28].

The Panel next had to consider patentability, as an invention with a computer considered to be an essential element of a claimed invention may nonetheless be unpatentable subject-matter. Expert affidavits filed in support of the ‘393 application suggest that the claimed methods require less processing power and improve the speed of computation in comparison to known methods [32]. In adopting the expert evidence provided by Mr. Choueifaty, the Panel reasoned that because the claimed method can be considered an algorithm that improves the functioning of the computer used to run it, it defines a patentable subject-matter [34].

The Commissioner has agreed with the reasoning of the Board and the ‘393 application will be allowed.

As demonstrated by the Panel’s decision, under the new CIPO guidelines, an improvement in computer operations will be considered patentable subject-matter because it is an algorithm that improves the functioning of a computer.

The flexibility provided by these guidelines, paired with this recent application by the Panel, should lead to more favourable results for patent applicants not only with computer-implemented inventions, but any invention in the software and biotechnology field. If you have recently abandoned a patent application because of section 2 rejections, you might consider reinstating the application.

However, there is some concern that CIPO’s new concept of the “actual invention” may encourage examiners to continue applying the problem-solution approach while paying lip service to purposive construction. In the wake of these new guidelines, it will be important to continue monitoring decisions issued by the Commissioner on issues of patentable subject-matter, in order to understand the full interpretation and impact of the new guidelines.