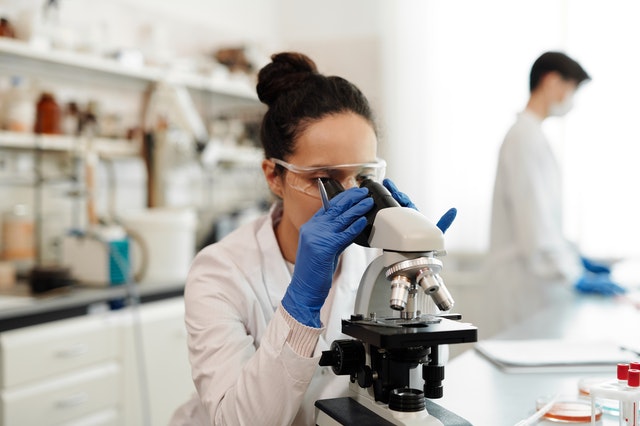 Some of the most common errors made in patent applications are in the naming of applicants and inventors. If the mistake is not caught in time, it can cause a nasty headache for the patent owner.

On December 13, 2021, the Federal Court of Canada (the “FC”) granted an application for a routine order to correct the inventors listed on an issued patent, while providing caution to those seeking such orders while concurrently being involved in litigation. The proceeding concerned an application brought by pharmaceutical giants, H. Lundbeck A/S (“Lundbeck”) and Takeda Pharmaceuticals U.S.A., Inc. (“Takeda”), to correct the listing of names of inventors from Canadian Patent No. 2,705,163 (the “‘163 Patent”).

After filing an application, the applicant can correct the list of inventors by submitting a simple request to the Canadian Intellectual Property Office (“CIPO”), but after CIPO after sends a notice of allowance, the process becomes more complex and costly. . Under section 52 of the Patent Act (the “Act”), the FC has exclusive jurisdiction to amend entries in the records of the CIPO relating to inventorship, and a court order is required to amend the inventorship information of an issued patent. To receive such order, the applicant must submit evidence convincing the court on a balance of probabilities that an order should be issued. To learn more about section 52 of the Act, read our recent reporting of Inguran LLC dba STgenetics v. Commissioner of Patents.

This is important, as it means that even if a failure to list the proper inventors was due to a clerical error or an inadvertent mistake on the part of the patentee and the application for an amendment is uncontested, a court order will nonetheless be required.

In the present decision, Lundbeck and Takeda sought to remove several inventors and owners from the ‘163 Patent. The error arose after the claims had been considerably narrowed during the prosecution process, so much so that the new claims were directed to an invention that was exclusively contributed to by only one of the original inventors. By inadvertence, the inventorship and ownership listed in the application were not amended during prosecution to reflect the new claim set, leaving the patent to issue listing all four co-inventors, and their employers, Lundbeck and Takeda, as co-owners. Meanwhile, Lundbeck and Takeda corrected the corresponding U.S. Patent No. 9,278,096 (the “US Patent”) to name only the one inventor and Lundbeck as the owner.

The FC considered the test set out in subsections 31(3) and (4) of the Act, relating to the addition or removal of applicants to a pending patent application [15]. According to these subsections, in order for named inventors to be removed, (1) it must appear that one or more of the named inventors have no part in the invention, and (2) an affidavit must be provided to satisfy the court that the remaining inventors are the sole inventors.

Though section 52 does not specify a test that must be followed, and as such, the FC’s power of correction is not subject to these provisions, previous case law has demonstrated that the criteria in subsection 31(3) and (4) will be sufficient for the removal or addition in a granted patent.

As evidence, patent lawyers representing Lundbeck produced the US Patent and affidavits from the three erroneous co-inventors, which satisfied the FC of both criterions [16-19]. However, Justice Pentney of the FC took issue with the fact that before filing its Motion Record in this matter, Lundbeck received a Notice of Allegation (the “NOA”) in relation to the ‘163 Patent. The concern was whether this constitutes “pending litigation” and consequently any other party should have been given notice of this proceeding [20].

Ultimately, Pentney J ordered the records of the CIPO varied to remove three of the original four named inventors from Lundbeck’s ‘163 Patent, also removing one of the original two named co-owners. It was held that there was no indication that the parties to the NOA would be prejudiced as the NOA did not allege improper inventorship or ownership [20]. Quoting previous case law, Pentney J reasoned that it will typically be immaterial if there is one or more inventors “as this does not go the term or to the substance of the invention” [22].

In view of the costly procedures for correcting errors in inventorship and ownership of issued patents, it is important that the accuracy of this information be carefully reviewed during the application process and updated as needed. If there is any question about the inventorship status of each person involved and their contribution to the development of an invention, this should be discussed in advance. In this case, the error may have been caught sooner if there had been better coordination between the patent agents handling the US and Canadian applications, since the inventorship was corrected in the US but not in Canada.

In addition, though this decision fares well for the inventors and patentee with respect to the concern about pending litigation between Lundbeck and a third party, Pentney J’s conclusion does not mean that a change in inventorship will never be material, but rather, that it must be shown to be material before an amendment will be refused on this basis.