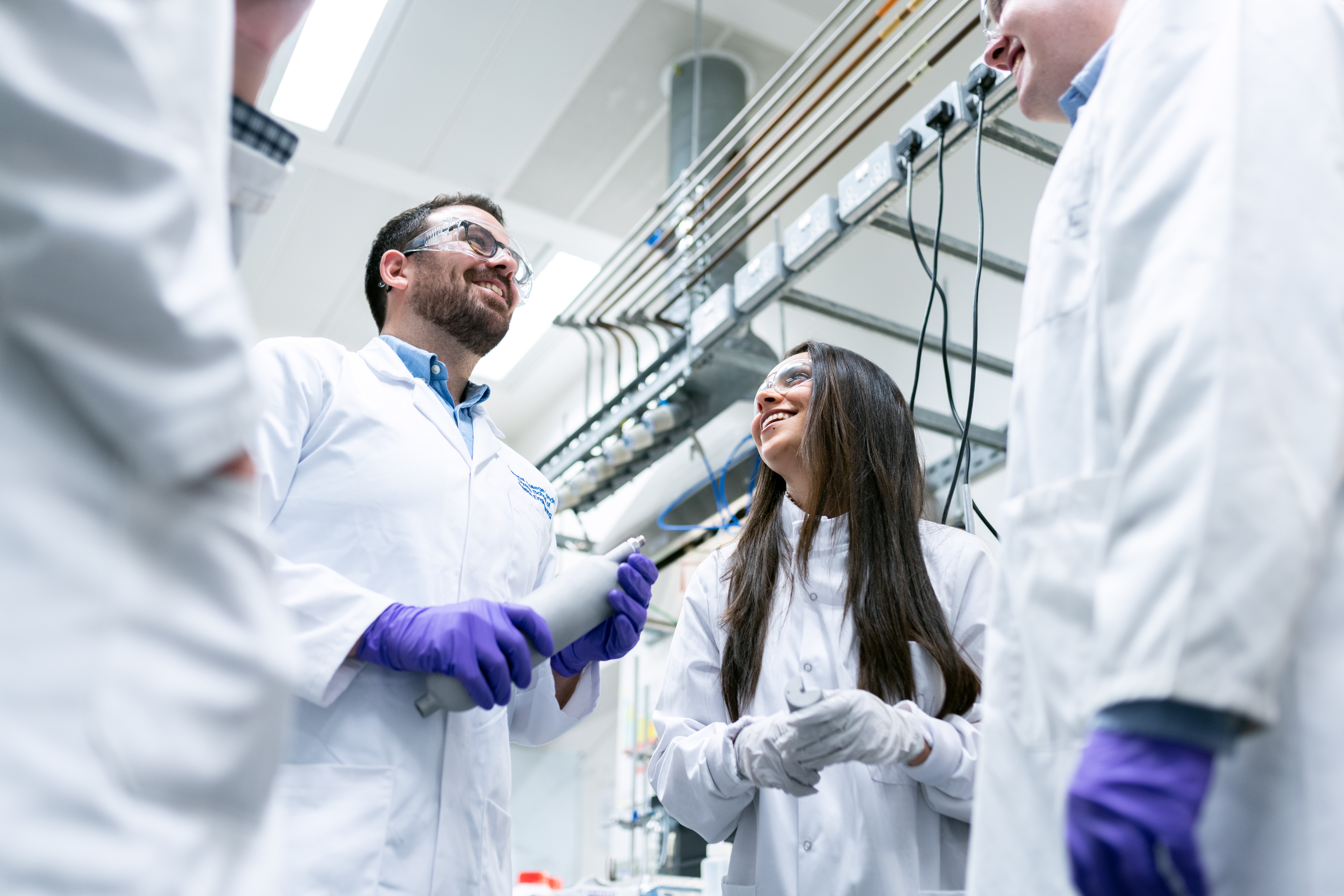 The Federal Court has allowed a patent owner to remove the names of six people who were listed as inventors as an artifact of the divisional process. Inguran LLC dba STgenetics (“STgenetics”) applied to the court to have the six individuals removed from four patents pertaining to a method for sorting animal sperm according to sex chromosomes. The Federal Court obliged, concluding that the individuals were listed as inventors “by inadvertence in the process of the division.” [para. 5] Neither the Commissioner of Patents nor any of the inventors chose to oppose STgenetics. [para. 8]

The four patents originated from a single Patent Cooperation Treaty (PCT) application that entered national phase in Canada as Canadian Patent Application No. 2,518,882. During prosecution, the Examiner found that the application contained multiple inventions. Since only one invention can be claimed in each patent, STgenetics chose to file several divisional applications, resulting in  2,752,218, 2,752,244, 2,752,247, (“the Children”) and 2,518,882 (“the Parent”). Each divisional describes one of the many inventions from the PCT Application. [para. 20] 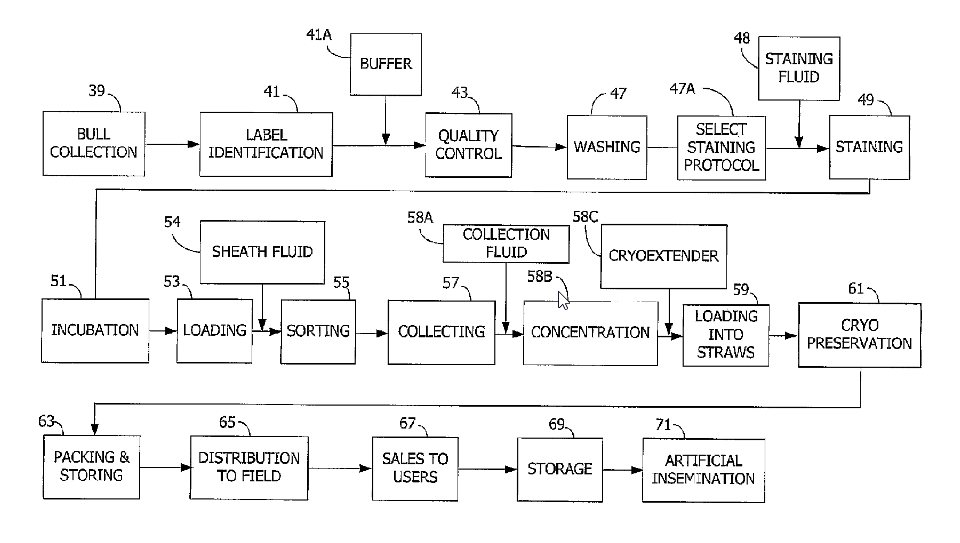 Figure 1 of CA2,752,882 describes a process for sorting animal sperm according to the sex chromosome (X or Y).

Amending a Patent After Issuance

At any point before a patent issues, the Commissioner of Patents is able to fix inadvertent errors in the application, including errors in inventorship. However, the Parent and Children had already issued by the time the mistake was caught. Section 52 of the Patent Act dictates that only the Federal Court may make changes to the title of a patent after issue. [para. 31] (Also see Qualcomm Incorporated v Canada.) Consequently, STgenetics was forced to visit the Federal Court to make the necessary changes.

The Federal Court then asked whether the evidence supported the removal of the six non-inventors from the patents. The test for inventorship arises from the Supreme Court’s decision in Apotex Inc. v Wellcome Foundation Ltd. In that case, court held that the “ultimate question” of inventorship is “who is responsible for the inventive concept.” A person who only “help[s] the invention to completion” is not an inventor. [para. 36]

Three of the non-inventors consented to their removal from the four patents, but STgenetics could not locate the other three. [para. 25] Four of the six individuals that STgenetics claimed were the true inventors also submitted affidavits in support of STgenetics’ request. [para. 26] The Federal Court found that it was not necessary to have an affidavit from all interested parties. [para. 39] The evidence provided was sufficient to conclude that the six non-inventors ought to be removed from the Parent and the three Children. [para. 45]

Errors in inventorship can cause a headache for patent owners because inventors may have ownership rights to a patent. It’s especially important to tidy up these loose ends before issuance. Simple mistakes that could easily have been corrected by the Patent Office before issuance must be taken to the Federal Court after issuance. As far as Federal Court procedures go, STgenetics’ case was relatively inexpensive because they were unopposed, however, this was still a substantial hassle and cost that could have been avoided.

For more information on inventorship or to obtain IP protection for your assets, please contact a professional at PCK Intellectual Property.