Whatever your IP need, PCK offers the right team and services to identify, protect, and commercialize your IP investments.

PCK:  “IP counsel as innovative as you are®”

Like many of our clients, we are technology innovators. We take an innovative approach to all aspects of our service.

Over the past several years, PCK has invested substantial resources to automate the processes in the patent and trademark prosecution process, while enhancing work product and service quality. Our platform uses state-of-the-art database management and proprietary computer-driven workflows developed by us for the exclusive benefit of PCK clients.

Our paperless, software and database driven PCK IP Platform is unique in Canada and distinguishes us from our peers. We have the ability to offer customized service levels and fee structures tailored to our client’s needs. We carefully manage costs while never compromising quality.

When it comes to patents, by volume we are one of Canada’s leading originating patent drafting firms. Click to view a sample of some Representative Patents by PCK IP professionals.

Our clients not only love our patent advice, but we also excel at building and managing complex, large global trademark portfolios. The public databases don’t let us show our trademark work as easily as our patent work, but give us a call and we’ll tell you more about our expertise in trademarks.

At PCK we like to maintain an open dialogue about fees and value. We believe each client must be satisfied he or she is getting the right mix of services, at the right level and the right value.

Our diverse and experienced team of IP professionals and our advanced use of technology and project management skills allow us to adapt our services and fees structures to suit individual client needs. We offer competitive, flexible fee and service arrangements that you and your financial managers will like.

We would be pleased to talk to you about our approach to budget and resource management and discuss our various structures including fixed-fee, capped, project or per-service rates that balance your budget, risk profile and priorities.

Members of our firm are authors or contributors to the following publications: 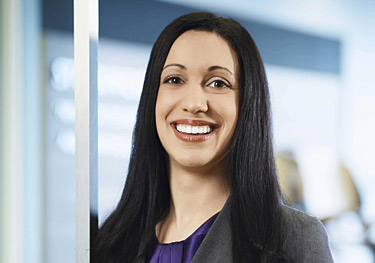 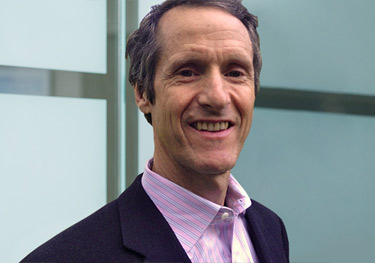 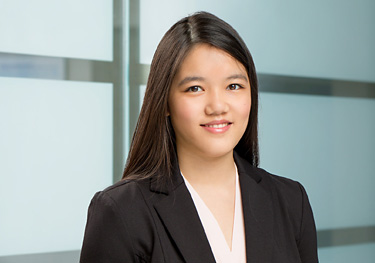 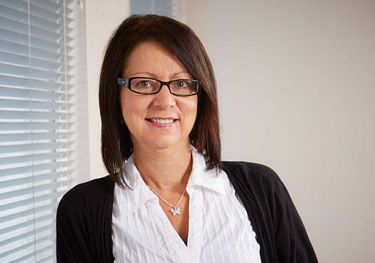 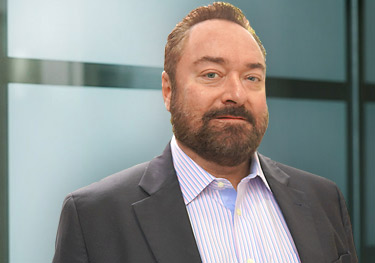 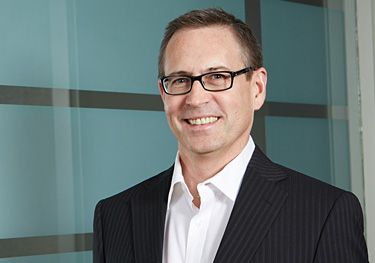 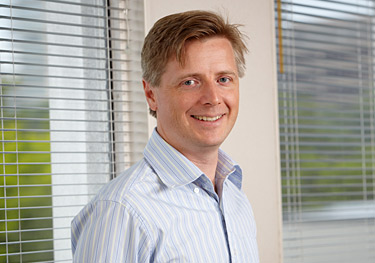 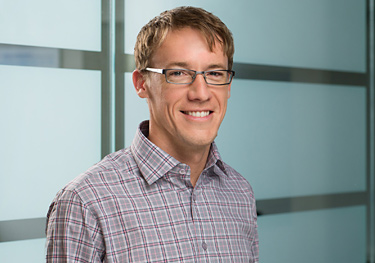 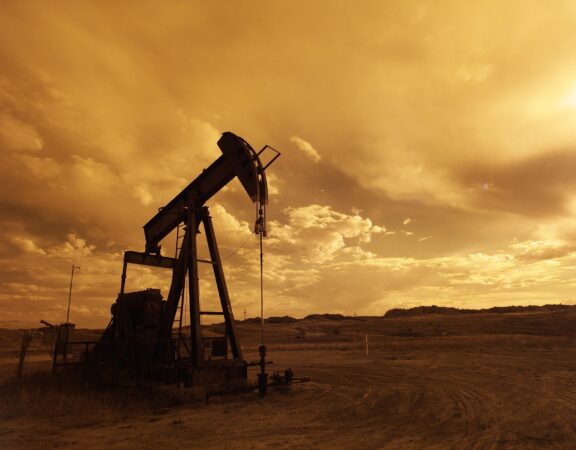 2022 FCA 118: The appeal court saw no reason to interfere with a trial court decision that favoured MEG Energy in its ongoing patent dispute with inventor Jason Swist.
Read more 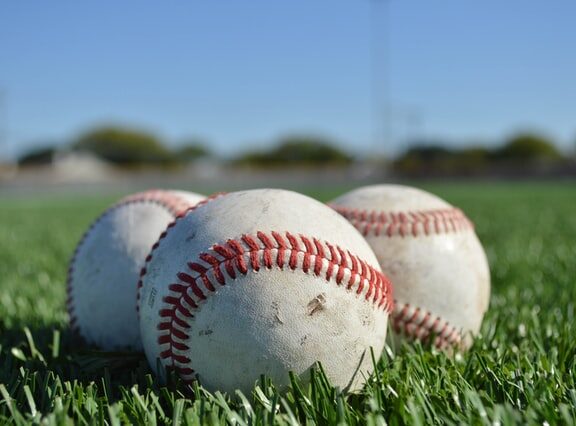 2022 FC 923: For the third time since 2011, CIPO’s approach to software patent eligibility has been struck down by the Federal Court.
Read more

Can AI Be an Inventor? Let’s Ask the Chimpanzees

If an AI produces an invention which satisfies the requirements of patentability, who is the inventor—the creator of the AI or the AI itself?
Read more 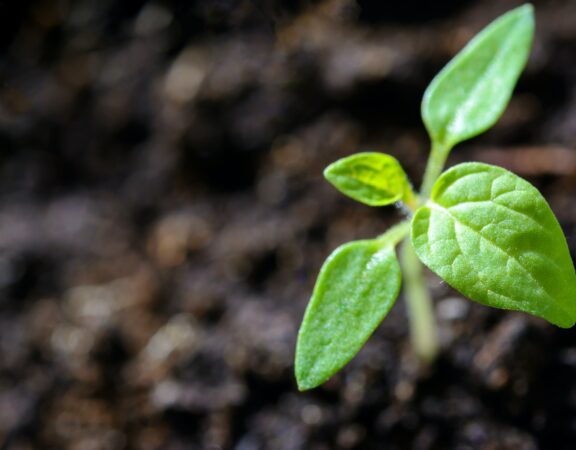 In 2021, the Federal Court found GreenBlue infringed Deeproot's patents and granted an injunction. In 2022, the court was unconvinced that GreenBlue violated the injunction.
Read more