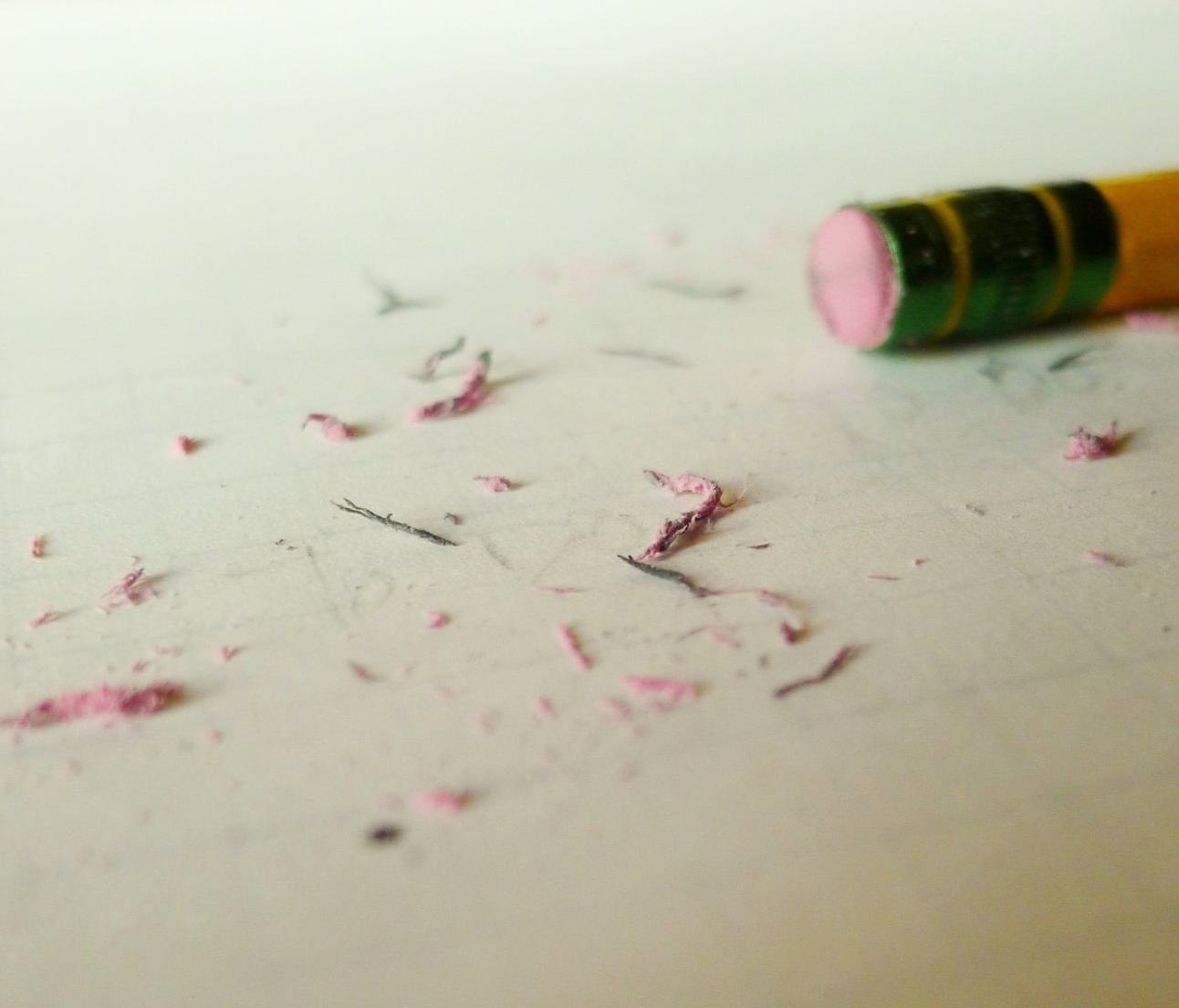 The current patent regime provides that clerical errors that have arisen “out of mechanical process or writing or transcribing” may be corrected at the discretion of the Commissioner. However, the Commissioner does not have the authority to correct errors falling outside of this narrow definition. Under the new Rules, there will be new provisions for the correction of obvious errors for patent applications, priority claims, and for errors in an issued patent.

During the application stage, the proposed Rules would allow for the correction of errors in the name or identity of the applicant or inventor within a certain time limit:

2) Correction To The Priority Claim

The new Rules would make it possible to correct an error in the filing date, name of country or office and/or number in a priority claim at no fee. These corrections will, however, depend on certain time limits. A correction in the priority filing date may be possible if the patent application has not yet been opened to public inspection (and the applicant did not request an early public inspection), and if the request is made before the earlier of 1) the uncorrected date and 2) the corrected date on which the application would be open to public inspection. A correction in the priority filing country or Office will be possible if the request is made before the payment of the final fee.

3) Corrections Of Errors In An Issued Patent

While the new Rules will allow for more corrections, patentees should be aware that corrections for an error made by the Patent Office in an issued patent are also subject to a time limit. Patentees therefore carry the burden to find errors originating from the Patent Office within six months of the issuance of the patent. Patentees and filers should therefore consult a PCK IP professional to establish a strategy in order to protect their invention. For more information, please contact Stephen Perry.

Click here to obtain more general information on the new Rules expected to come into force later in 2019.